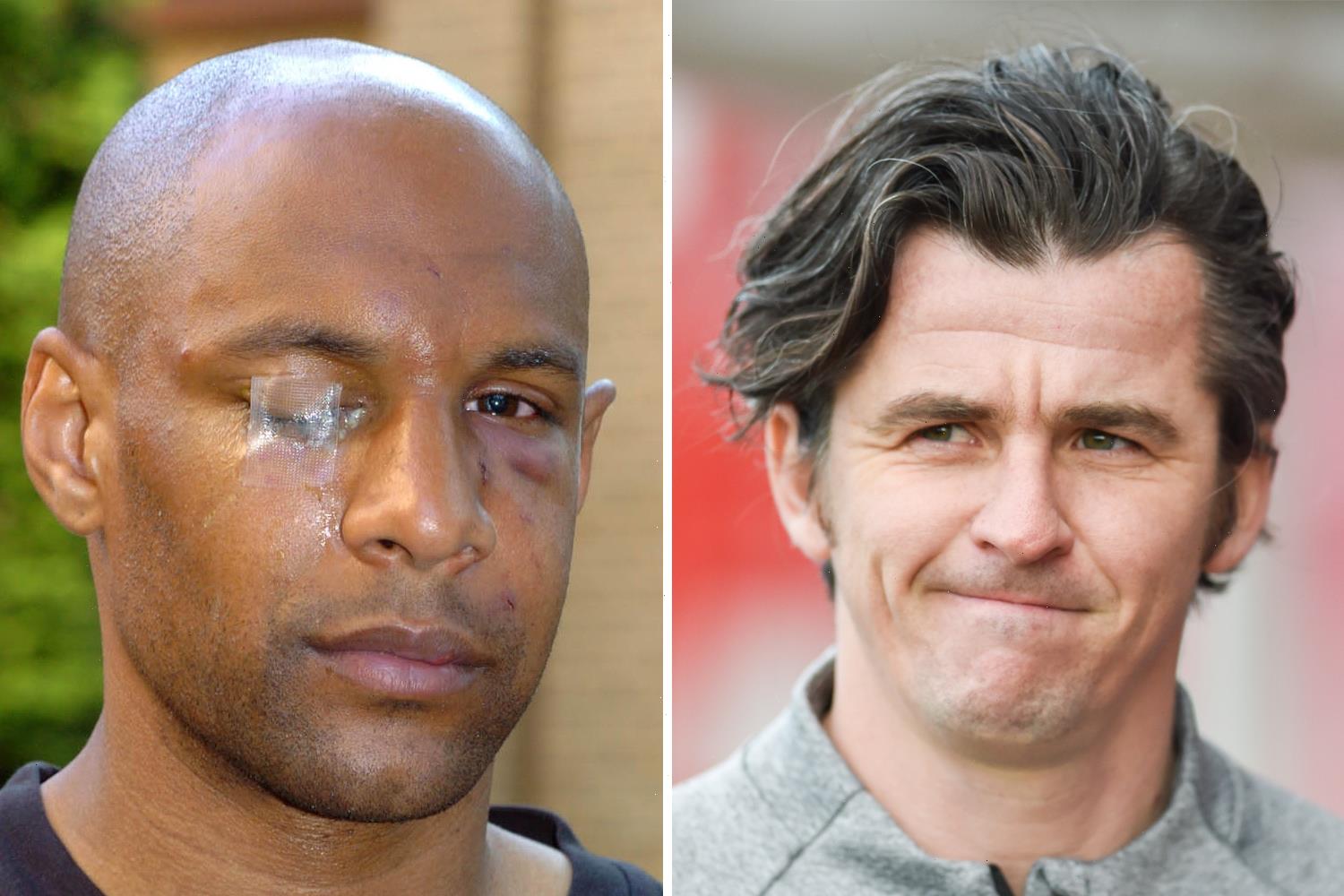 JOEY BARTON lifted the lid on his version of his infamous training ground fight with Ousmane Dabo at Manchester City – and offered the Frenchman a shot at ‘revenge’ in a charity match.

The former midfielder, 39, was hit with a six-match ban by the Football Association in 2008 for assaulting his then Etihad team-mate on May 1, 2007. 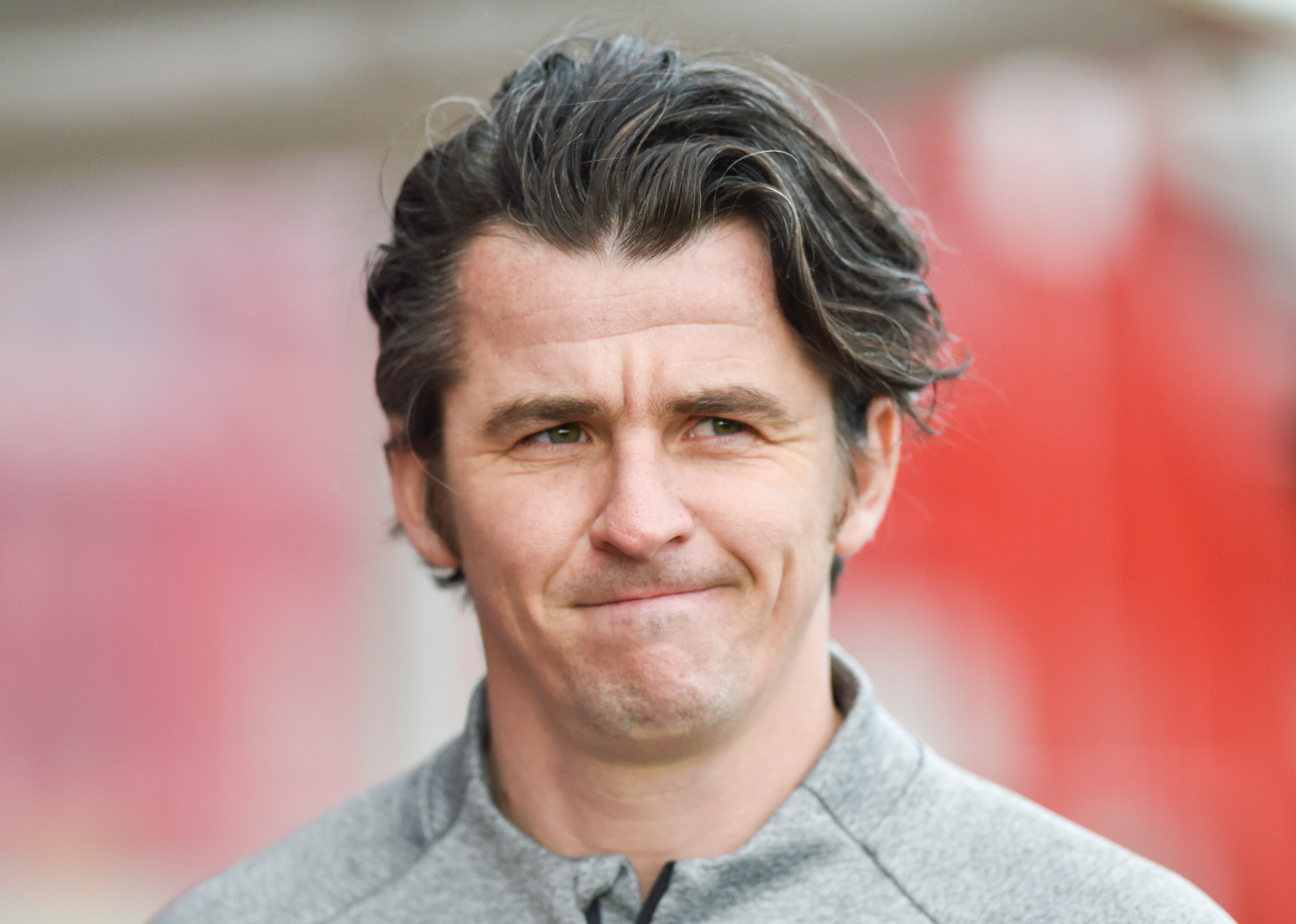 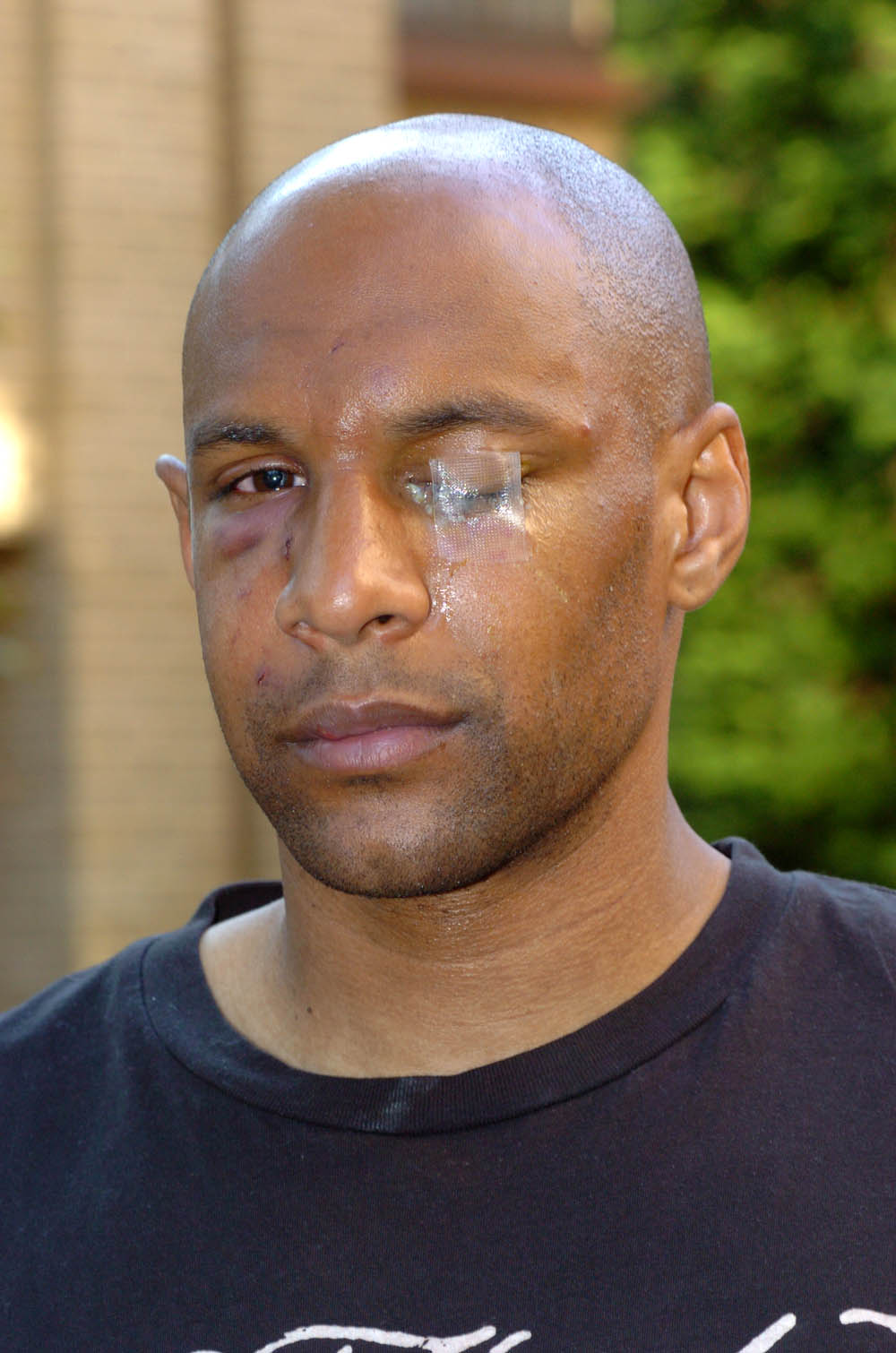 He was also given a four-month suspended sentence after admitting assault occasioning actual bodily harm after Dabo was left with cuts and bruises as well as a detached retina.

Barton, who has served time in prison and also landed himself in hot water for stubbing a cigar out in a youth team player’s eye, is now boss at Bristol Rovers.

After narrowly missing out on promotion from League One last season, he explainedthat he and the club’s chairman failed to speak for ten days before his departure last month.

In an open-and-frank discussion on Robbie Fowler’s podcast last year, nothing was off limits, and he was only too happy to discuss his clash with Dabo. 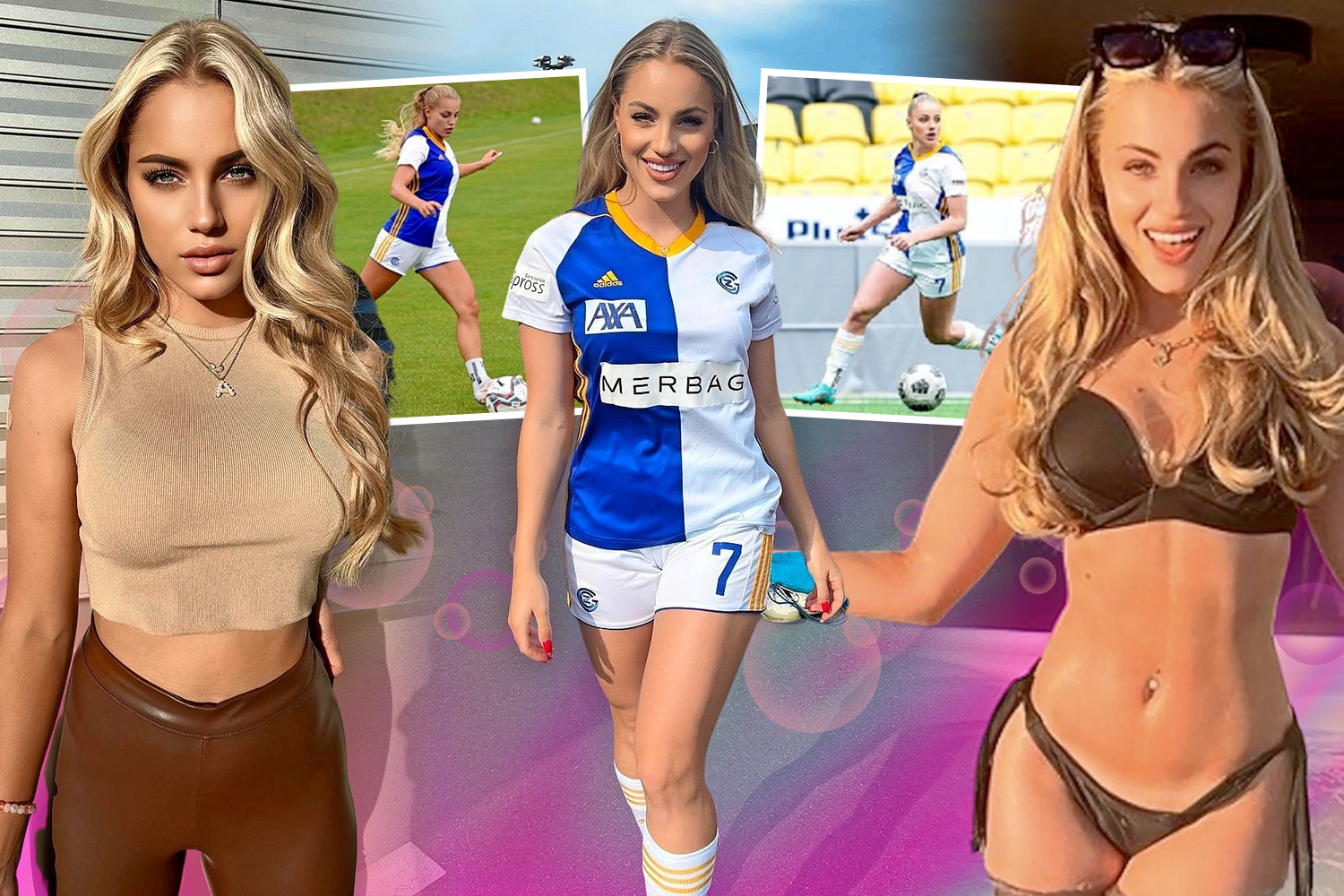 And after claiming he knocked out the ex-Lazio man in self-defence, a claim denied by Dabo, he even said he would be open to settling the score once-and-for-all.

Barton said: “Dabo slapped me at the training ground so he got put a kip.

“That was his own fault and if I see him any time and he wants to – you see all these Jake Pauls and that on Youtube, if Ousmane wants to give me a shout and he wants to do it for charity and get his own back…

“At the end of the day, where I’m from, if someone open palms or slaps you or comes towards you to hit you, you don’t stand around and go ‘I’ll see what he’s doing, I’ll see if this dig hurts me.’ 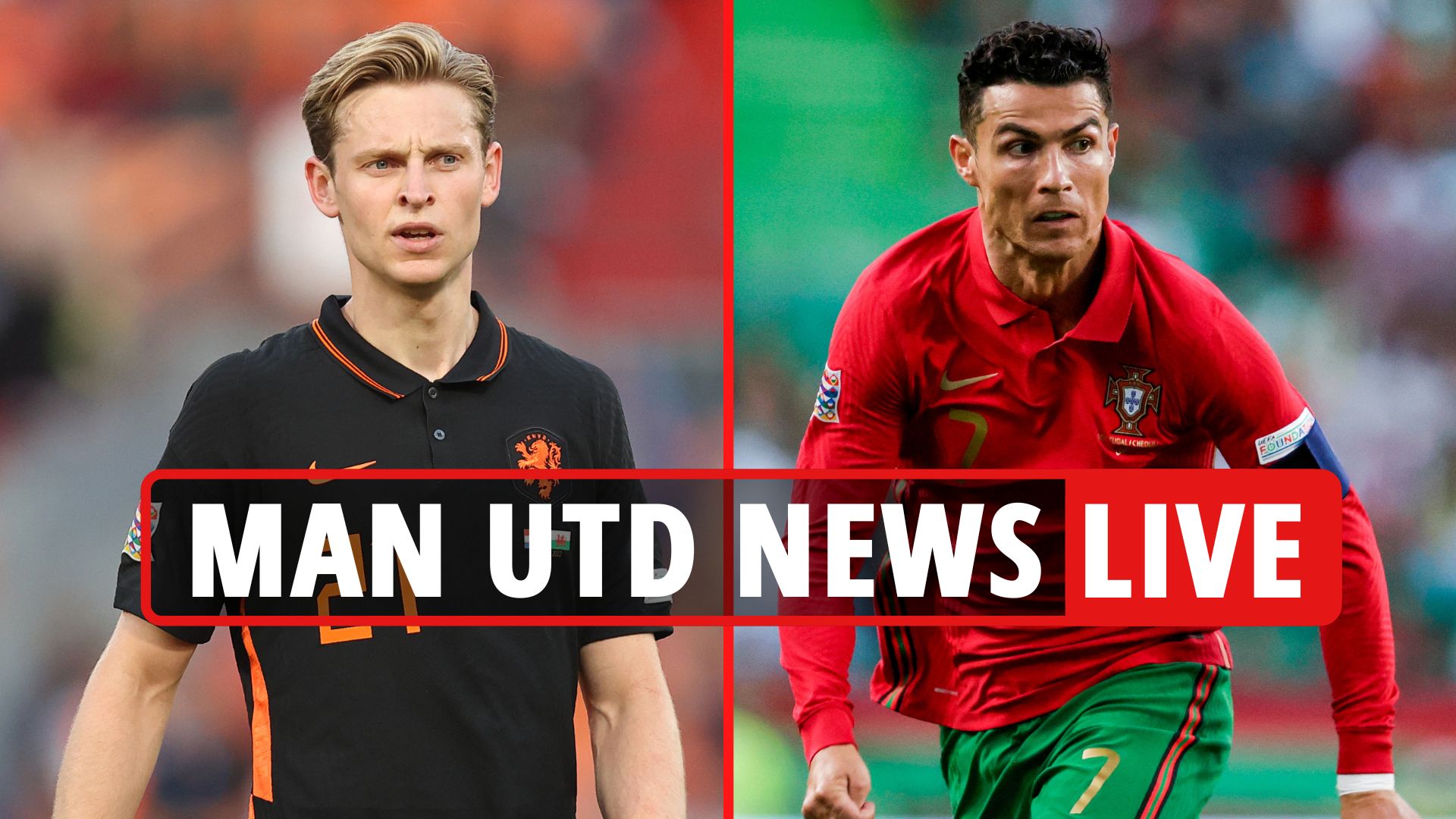 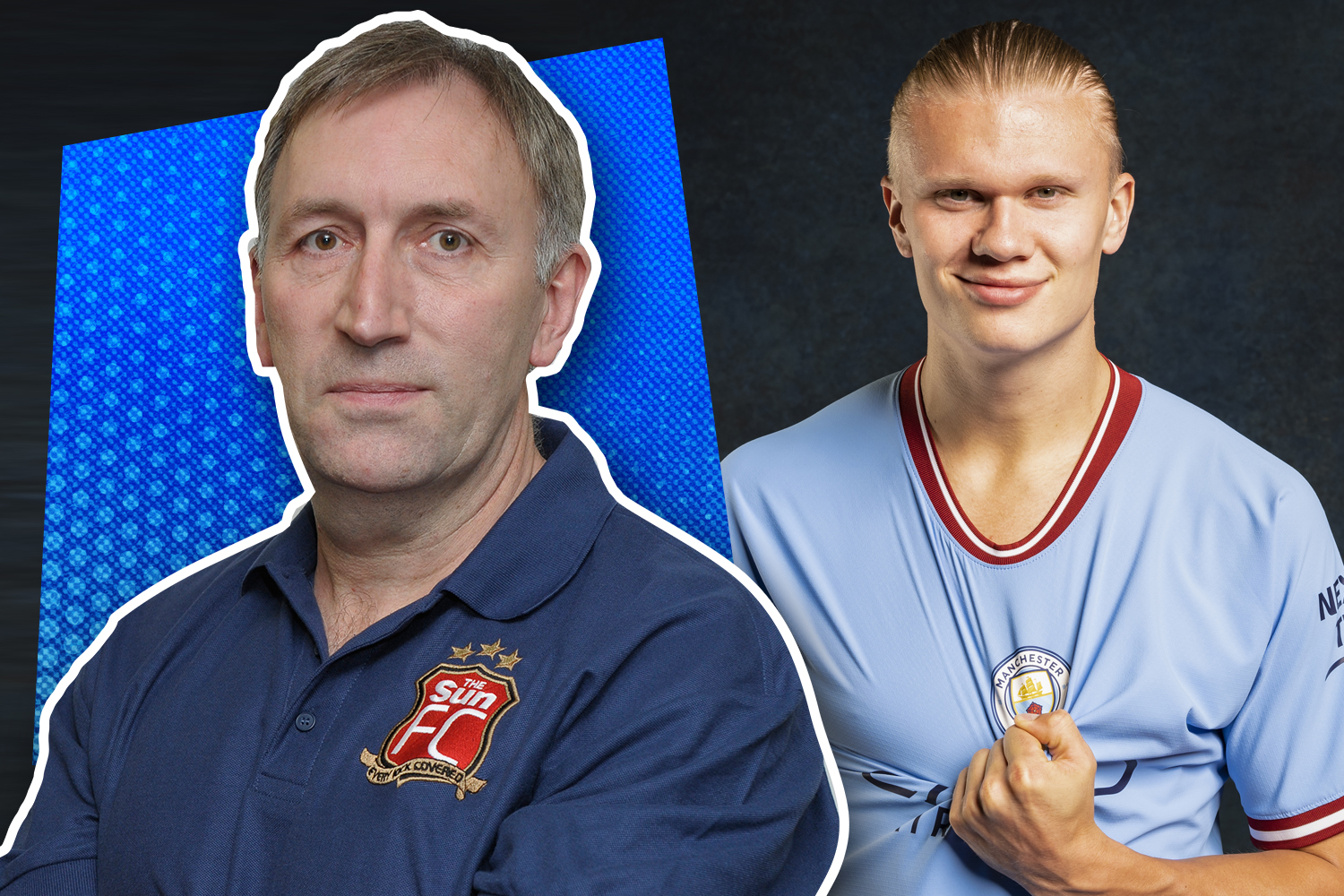 “On a football pitch I’ve been hit by people and just got on with it as that’s the way it is or I’ve had to be separated, I reckon 25 or 30 times.

“But Ousmane went out the next day because he knew he couldn’t have done anything about it.

“All his mates were there, Distin’s and all that. After I’d knocked him out, and bear in mind he’d threw the first dig and got knocked out, [Stuart] Pearce separated us.

“So I said ‘Look, no problem. If he wants round two we’ll sort it out here, we’re all men.’

“He tried to throw the first punch, came unstuck, and he didn’t because he’s a s***bag and went to the papers.”

The following day after the bust-up, Dabo shared an image of his beaten face and told The Sun: “I looked at myself in the mirror with my face all swollen up and I looked like the Elephant Man.

“I just pushed him away and turned my back to walk off. That's when he hit me.

“I really don't remember exactly what happened but I've been told by all my team-mates he hit me from behind, a right hook which hit me on the temple and knocked me out for a few seconds.

“As I started to fall he jumped on top of me, held my head and punched me twice more in the face.” 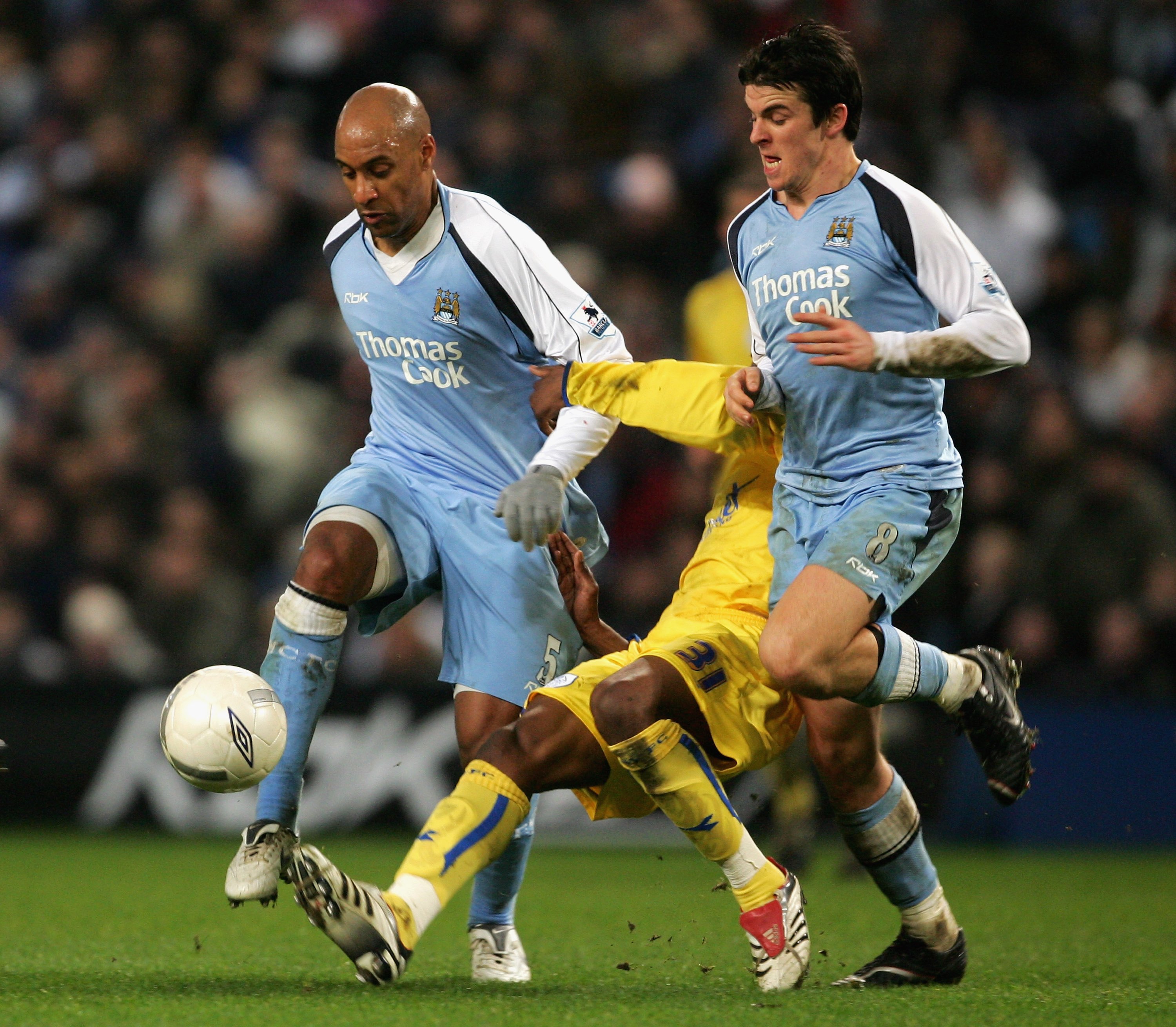 But Barton claimed: “He put a plaster over his eye and got his bird to take a picture of him and went to the papers and said he got hit from behind.

“Every single man on that training ground knows he never got it from behind.

“He came and threw a punch, I thought, but it turns out he opened his palm at the end and slapped me and as it hit me I’d already let my jab off – unfortunately for him I am a better scrapper than him and he becomes a kip.

“I just felt I had loadsa scrapes at City and felt it was time for a change.”