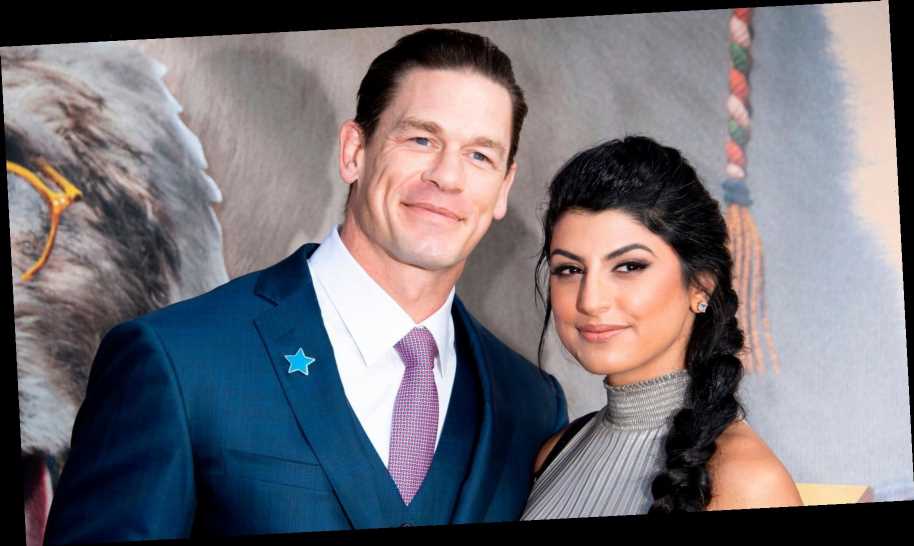 John Cena, the actor, pro wrestler and Experian pitchman, is now a husband again, too.

He married girlfriend Shay Shariatzadeh at a lawyer’s office in Tampa, Florida, on Monday, People reported, citing a copy of the marriage certificate.

The “Blockers” star first met Shariatzadeh, a project manager for a tech company, at a restaurant while filming “Playing With Fire” last year, “Entertainment Tonight” noted. The outlet also reported the Tampa wedding.

The two were seen holding hands at the Vancouver shooting locale in March 2019 and Cena gushed about Shariatzadeh at the film’s premiere last fall.

“What’s truly special about this one is that, no matter what projects I’m involved in in the future, this one will always have a special meaning because I got to film a special project and meet someone special,” Cena said.

Cena was previously married had a six-year relationship with fellow WWE personality Nikki Bella before they pulled the plug shortly before the wedding in 2018.

A rep for Cena didn’t immediately respond to a HuffPost request for comment.