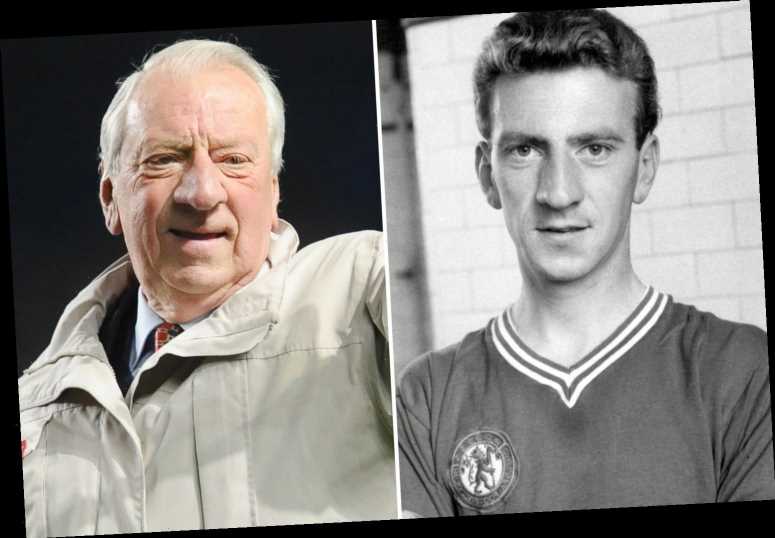 Mortimore spent nine years with the Blues playing 279 times in all competitions before retiring as a player at Queens Park Rangers in 1966. 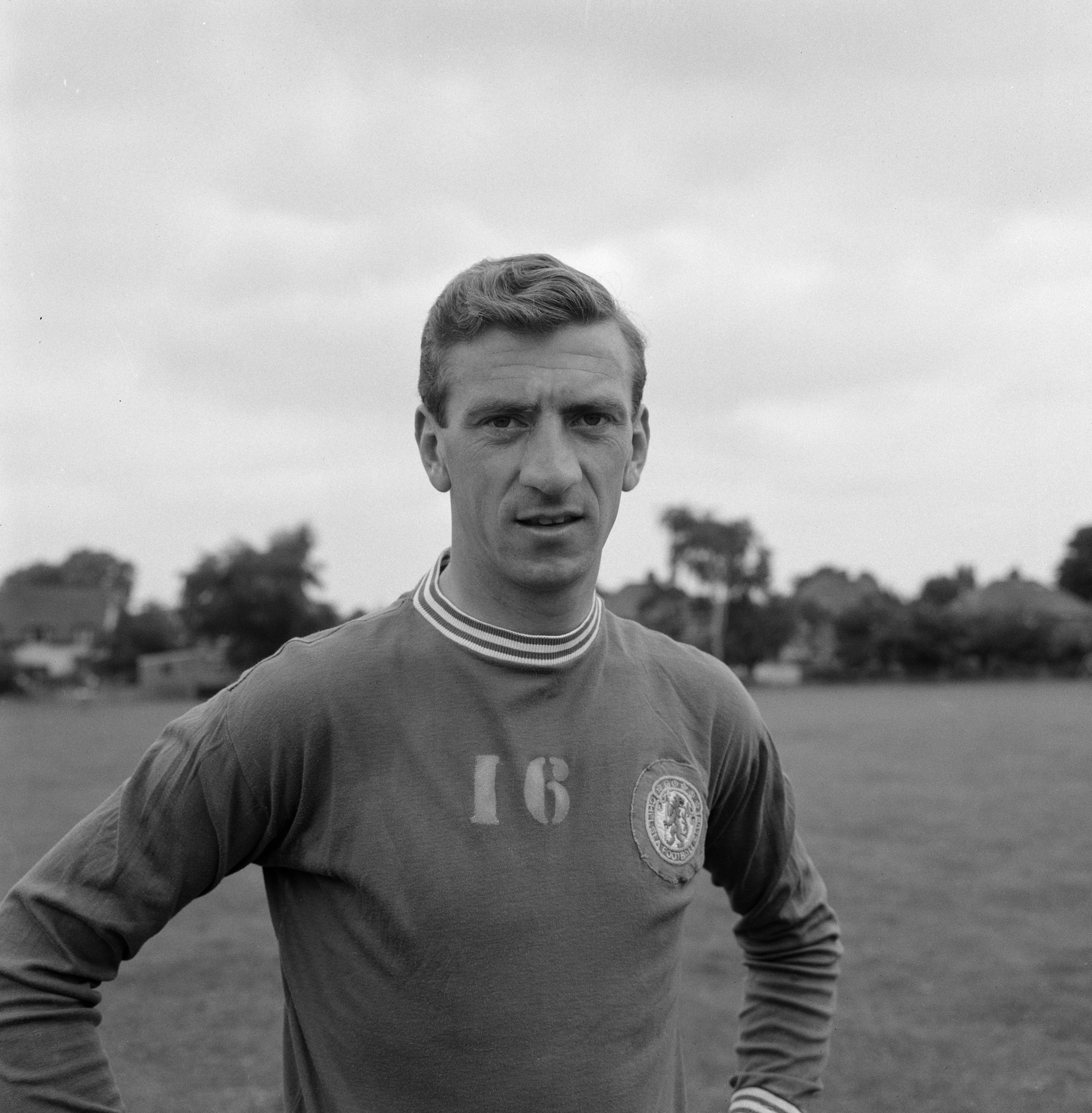 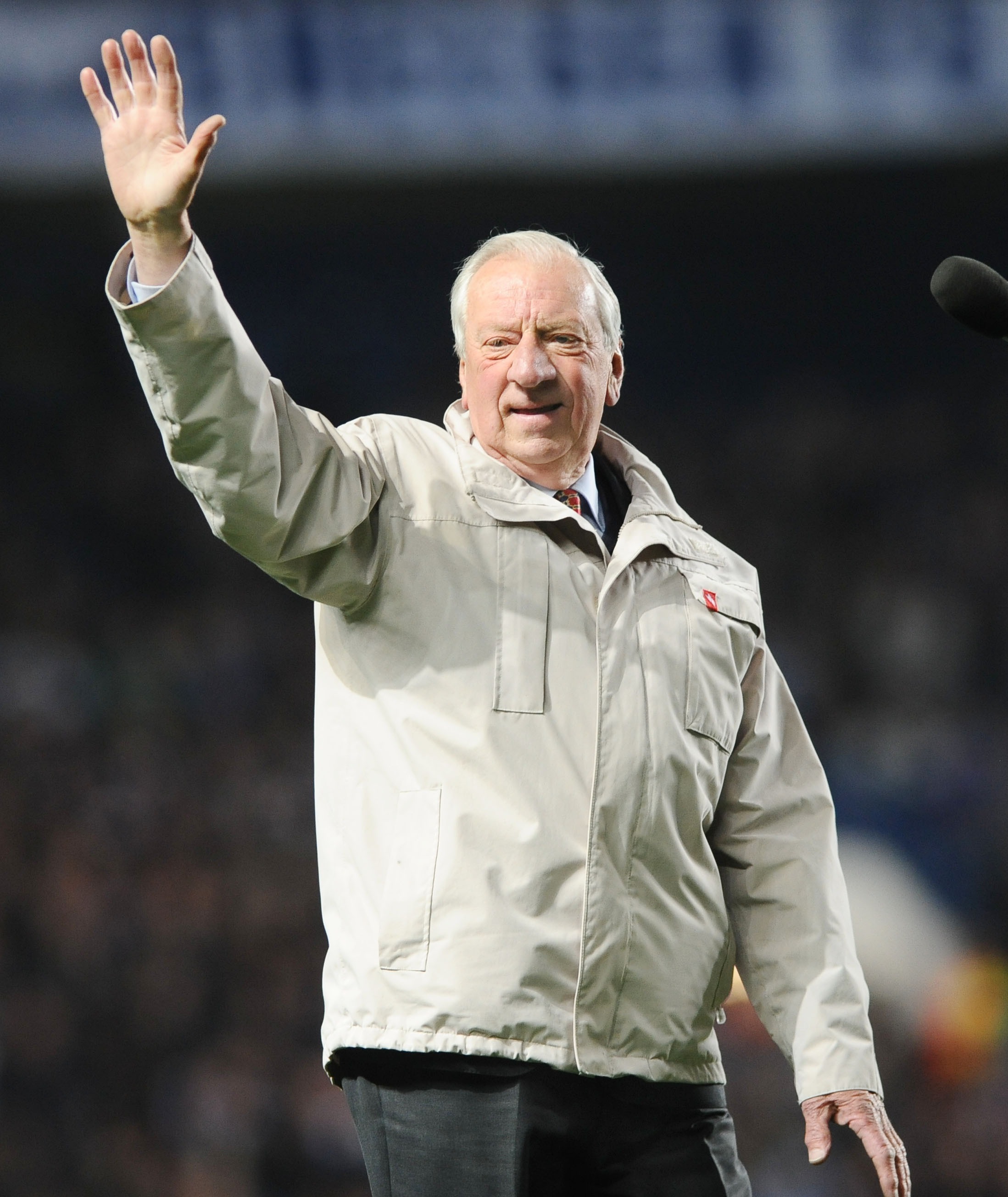 His crowning moment as a player came in 1965 when his lengthy service to Chelsea was rewarded with a League Cup winners' medal.

Mortimore didn't play in the first-leg 3-2 win over Leicester but was at the heart of the defence in the second as Chelsea earned a 0-0 draw.

After retiring from playing, Mortimore took up a coaching role with Greek side Ethnikos Piraeus before managing Portsmouth in 1973.

He was then appointed Benfica manager in 1976 and won the league in his first season in charge.

Mortimore would lift the Portuguese title once again in 1987 while winning back-to-back domestic cups.

He would later work with Southampton in various roles including as a coach, assistant manager and chief scout.

He was also the club's former President and Southampton paid tribute on Twitter with the message: "It is with great sadness we have learned of the passing of former Saints FC President John Mortimore. 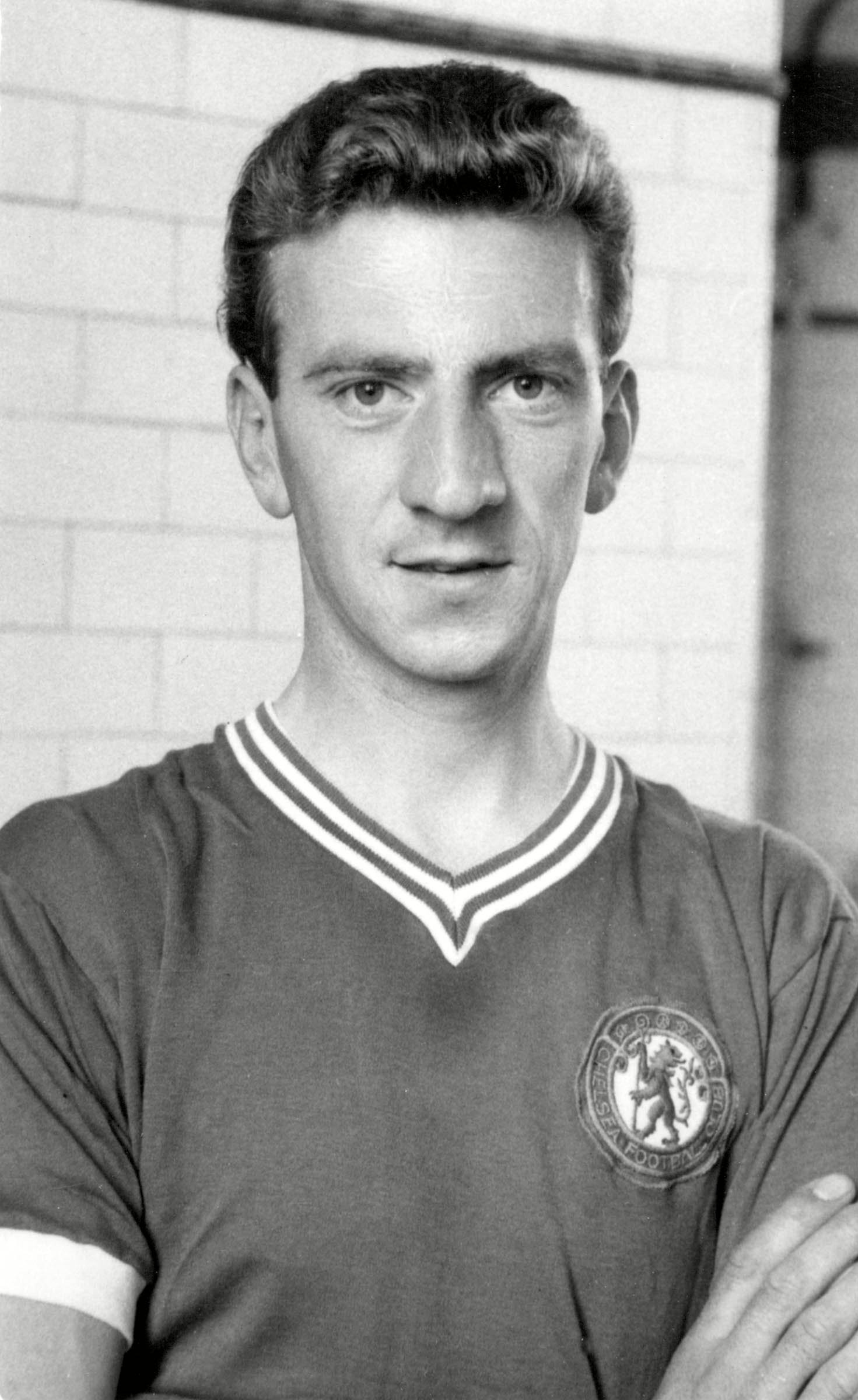 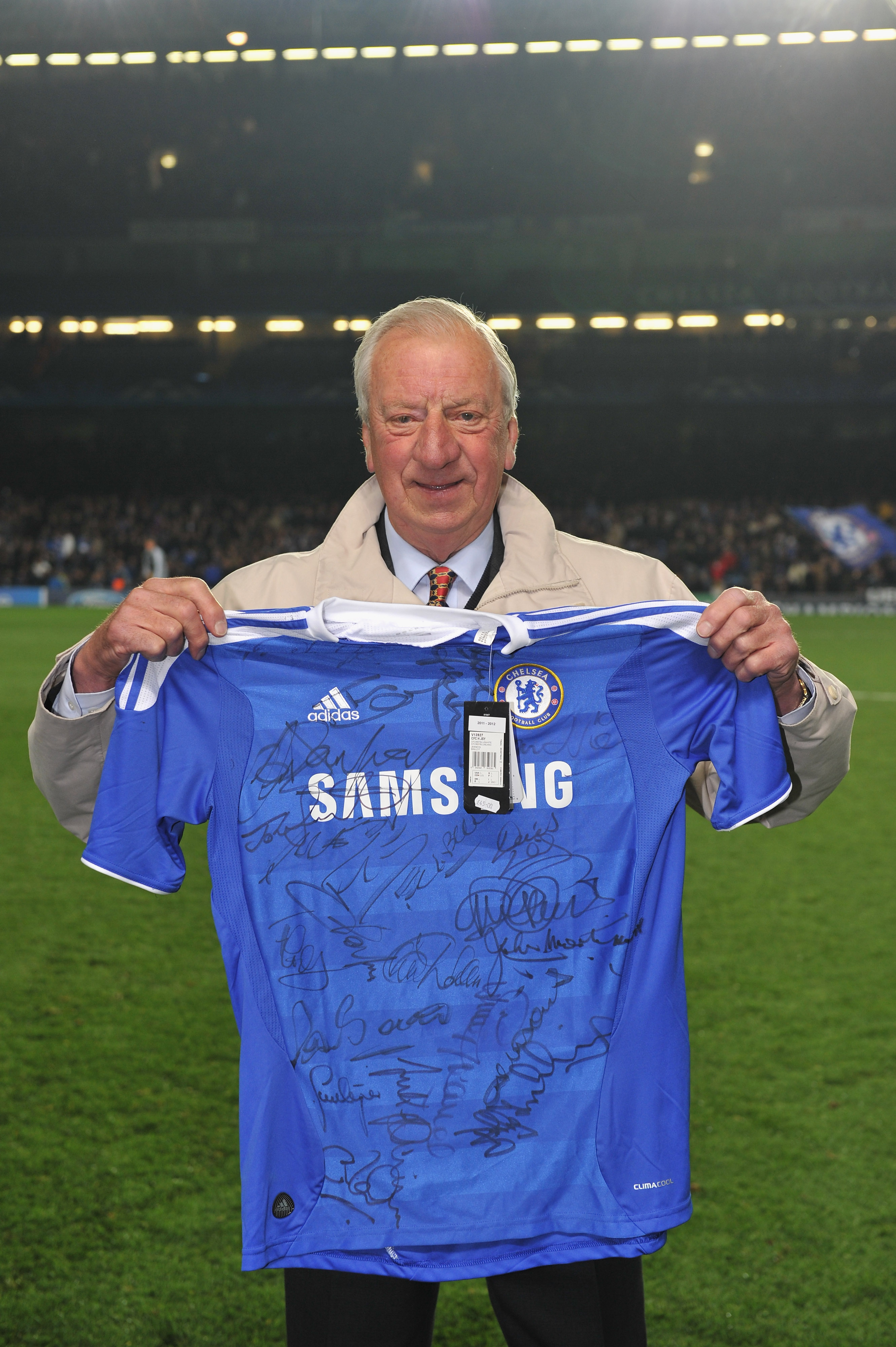 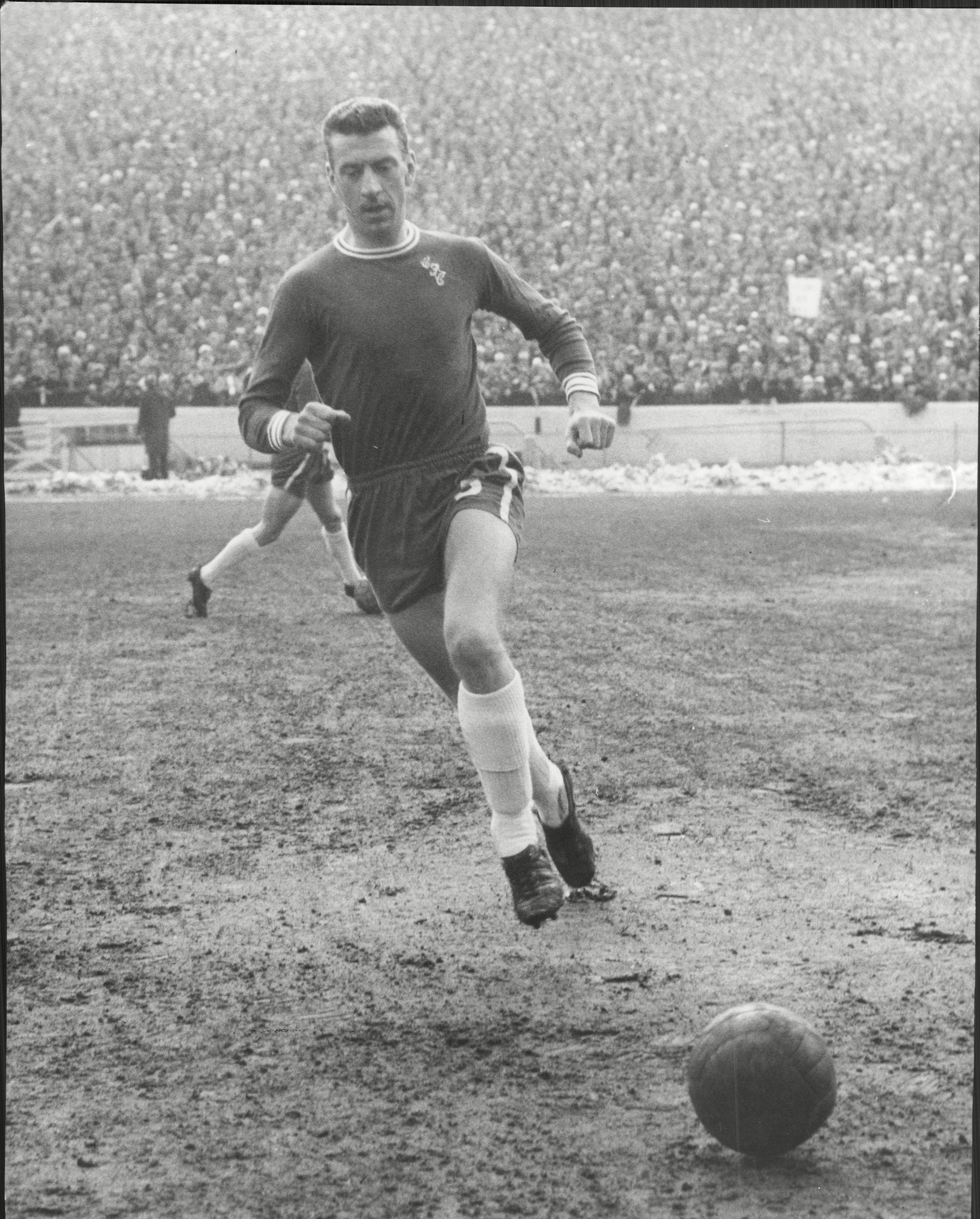 "Throughout his long, dedicated association with the club, John also served as coach, assistant manager and chief scout.

"Our thoughts are with all his family and loved ones."

Chelsea added: "John Mortimore 1934-2021 – Chelsea Football Club is greatly saddened to learn of the passing of our former centre-half John Mortimore who played 279 games for the club."