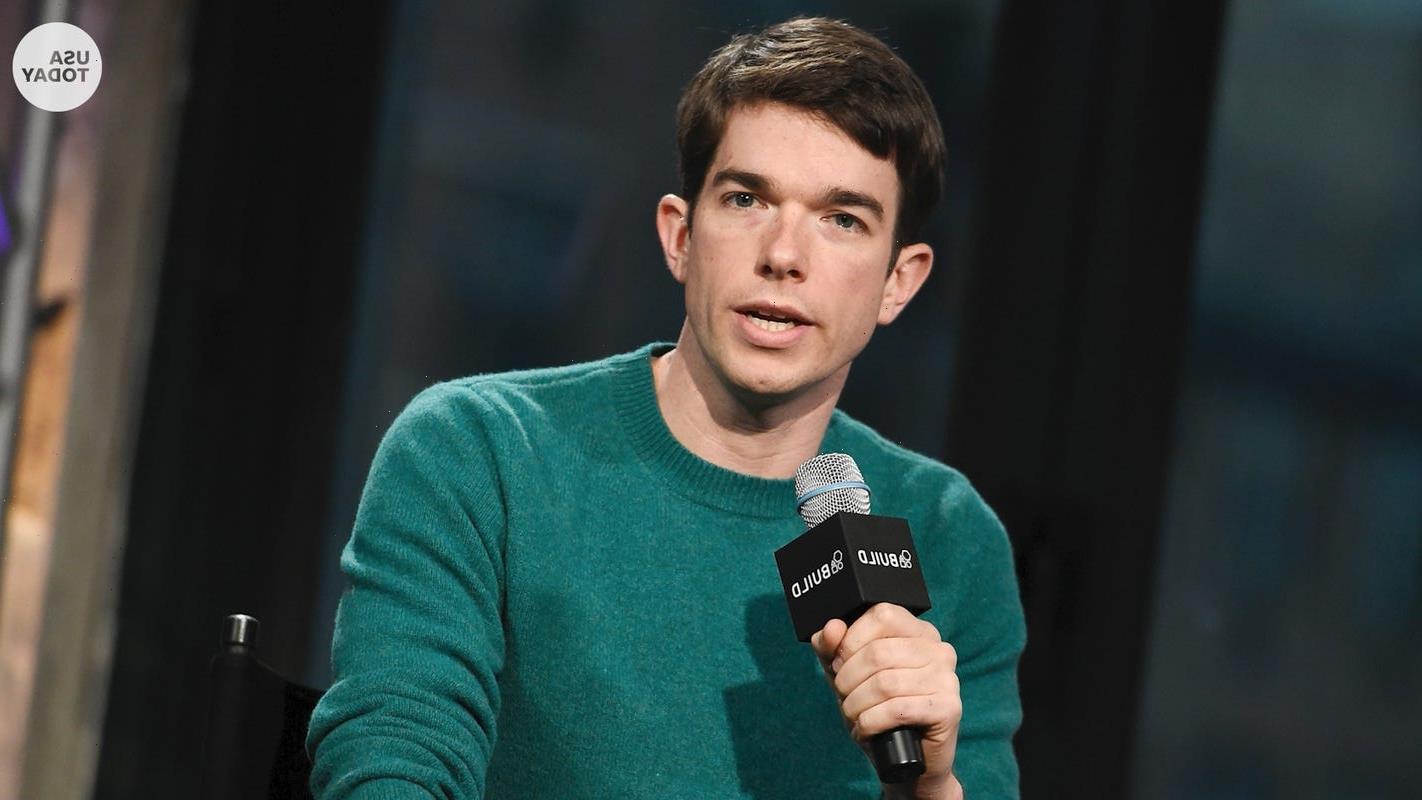 John Mulaney and his wife Anna Marie Tendler are divorcing after six years of marriage, according to reports from People and Page Six. The split comes after the comedian, who has been open about past struggles with alcoholism and drug addiction, reportedly checked in for a 60-day rehab stay in December.

As news of his split broke, Mulaney also performed for the first time Monday since before he entered rehab, a move experts say is no surprise. Famous comedians have long used the stage to cope with the troubles in their lives.

Laughter has been labeled the “best medicine” for a reason.

“Laughter triggers the release of brain endorphins that make us feel good, and it reduces stress,” according to Greg Bryant, an associate communications professor at UCLA.

A reporter who attended Mulaney’s Monday show described it as “an excellent mix of humor and honesty.”

Big name comedians have previously hailed the power they’ve found in humor to help them cope with life’s dark moments.

“Oftentimes, people that are funny experience some great trauma as a child or feel tremendously alienated or suffer some kind of depression,” Rainn Wilson said in the 2019 documentary “Laughing Matters,” “and this kind of like almost forces them to find comfort in humor.”

Sarah Silverman explained in the same documentary, “Humor is how we all survive; it’s not just comedians. But I think a lot of people find humor in the darkest places.”

“When you turn tragedy into comedy, you actually make it less of a tragedy,” explained Peter McGraw, a behavioral economist and director of the Humor Research Lab at the University of Colorado Boulder.

Madeline Ofina, a psychologist for virtual primary care provider PlushCare, said humor can be “disarming when discussing emotionally difficult topics such as anxiety or depression.”

“Humor can be an effective coping tool, and within the comedy industry, there is a community of like-minded people to derive support from,” she said. “Many comedians have shared their mental health struggles publicly as well as their use of comedy to help cope with them.”

She warned that, depending on its use, humor can be a “helpful tool or a harmful tool for a person.” She described it as “one tool in a diverse toolbox of coping skills.”

Chris Gethard said he tried turning to comedy to cope with his struggles, but at the end of the day, laughter is no replacement for therapy and putting in the work to heal.

“Comedy is not going to save you,” he said in “Laughing Matters.” “And if you are thinking about doing comedy as a substitute for therapy, it doesn’t work. I tried.”

Cameron Esposito, who spoke about being sexually assaulted in her 2018 special “Rape Jokes,” sees comedy as an aide, not a cure.

“I don’t know that it’s ever about getting over (tragedy), because I don’t actually think humor can do that,” she told USA TODAY in April 2020. “I think everybody has to heal in their own way. … I think humor is about keeping going.”

If you or someone you know may be struggling with suicidal thoughts, you can call the U.S. National Suicide Prevention Lifeline at 800-273-TALK (8255) any time day or night, or chat online. Crisis Text Line also provides free, 24/7, confidential support via text message to people in crisis when they dial 741741.

Am I OK?: How to do a mental health check