Anna Marie Tendler penned a goodbye to a year full of “depression and anxiety” while reflecting on “unfathomable” loss, coping mechanisms and her “new” normal following her highly publicized split from John Mulaney.

“Over the past two years it seems that change has been synonymous with loss and collectively this loss has been unfathomable,” Tendler, 36, wrote in part on Instagram.

“It is tempting to construct a poetic list of all we’ve watched slip through our hands, but what’s the point? We already know it and we grieve it daily.”

The artist added that “there is no going back” as she continued to explain how change and loss have affected her mental health.

“My own brain is well acquainted with the elusiveness of hope that materializes in sporadic and ephemeral waves. I suppose, in part, this is what it means to live with depression and anxiety,” she shared, adding that “the circumstances of my year have been harsh and punishing.”

“I find myself asking, ‘When will I feel normal?’ but in reality I recognize that the normal from before has expired; ’normal’ is an impossibility, there is only ’new.’”

Tendler revealed that her coping mechanisms throughout 2021 included “surviving, creating and laughing at Tik Tok videos.”

“So long 2021,” she concluded the post. “For better or worse I will carry a piece of you with me forever.” 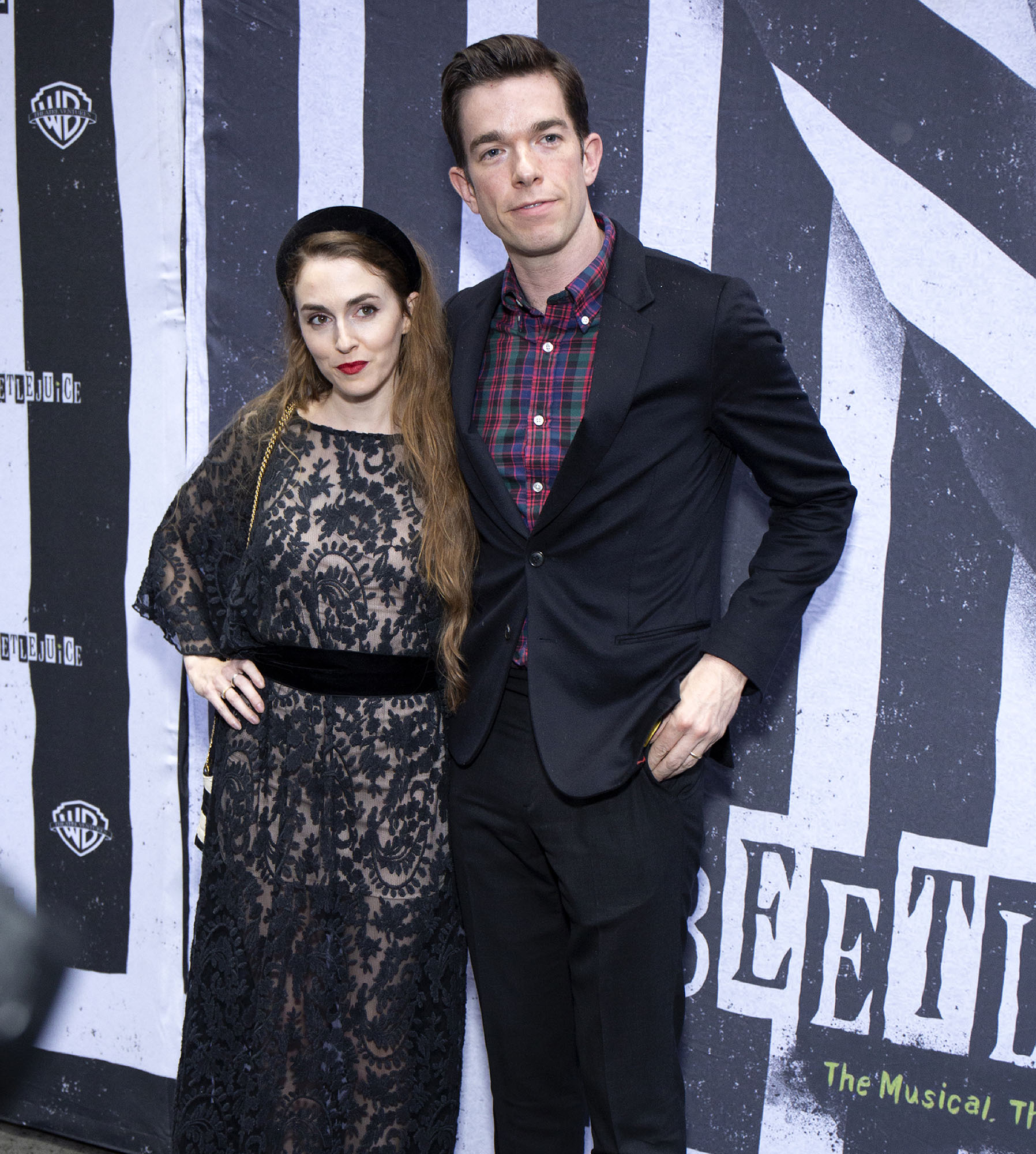 Tendler’s post about “loss” seemingly references ex Mulaney and their decision to end their six-year marriage in May.

One week later, news broke that Mulaney and Olivia Munn were dating. Mulaney, 39, then officially filed for divorce from Tendler in July.

Less than two months later, it was revealed that Munn, 41, was pregnant with their first child. The couple quietly welcomed a son together in November.

Once news broke that Munn had given birth, Tendler appeared to throw shade at the couple by referencing the Lana Del Rey album “Norman F**king Rockwell” in an Instagram caption. 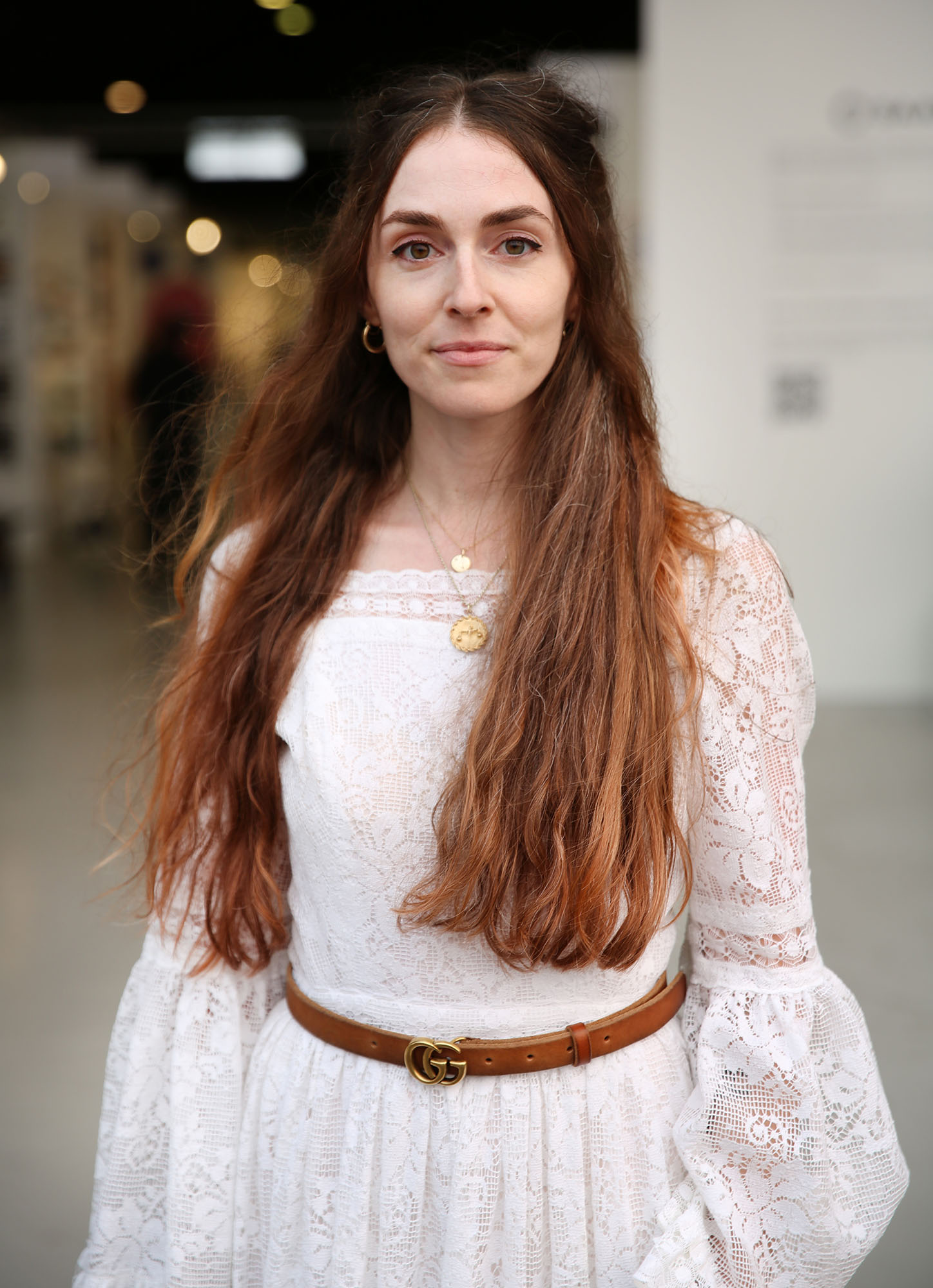 Tendler reportedly met Mulaney in the late 2000s during a trip to Martha’s Vineyard. They later married in 2014 and the comedian often referenced her during his stand-up routines throughout their relationship.

Tendler and Mulaney did not have any children together.