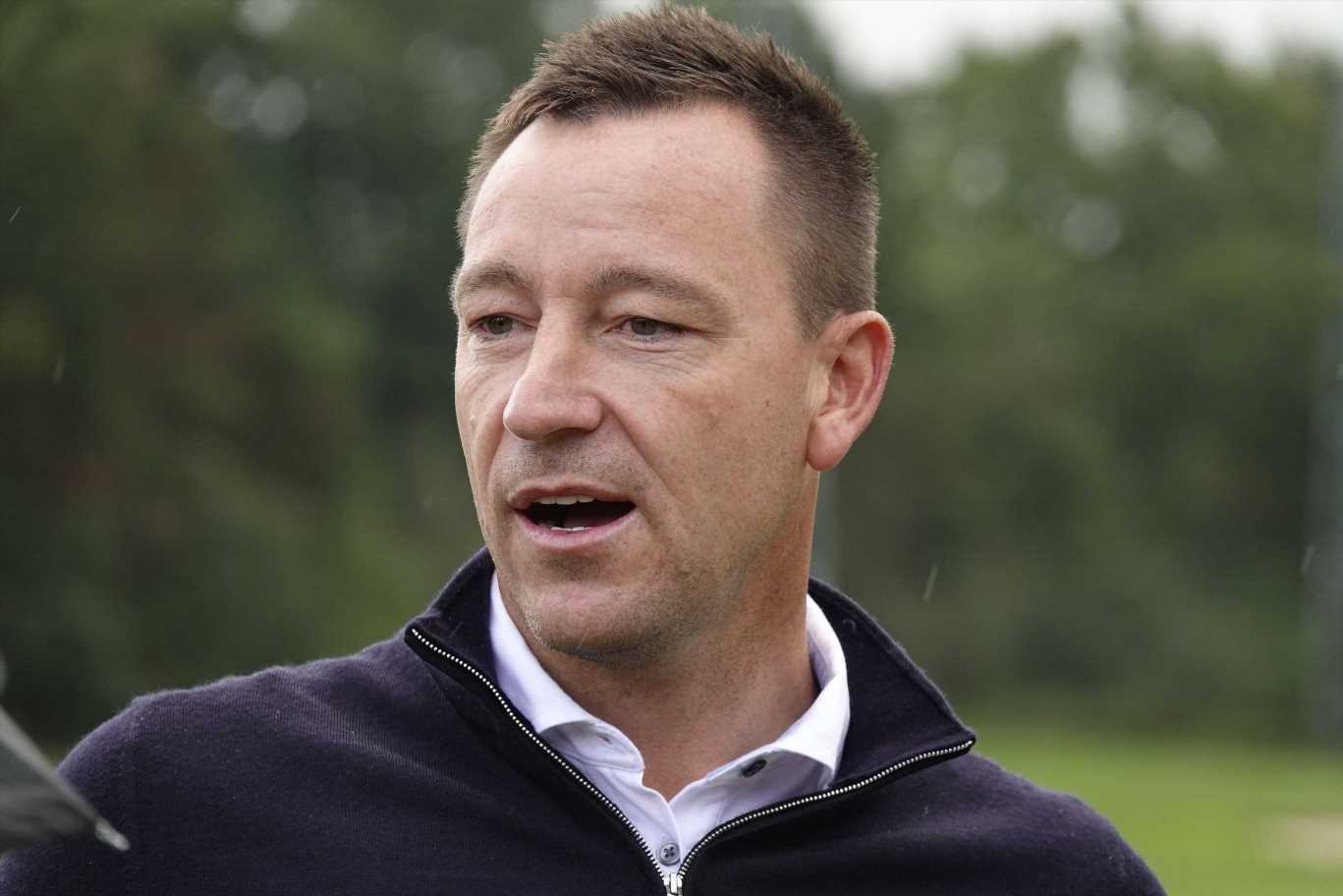 The Qatari broadcaster has assembled an A-list of footballing greats to cover next month’s showpiece. 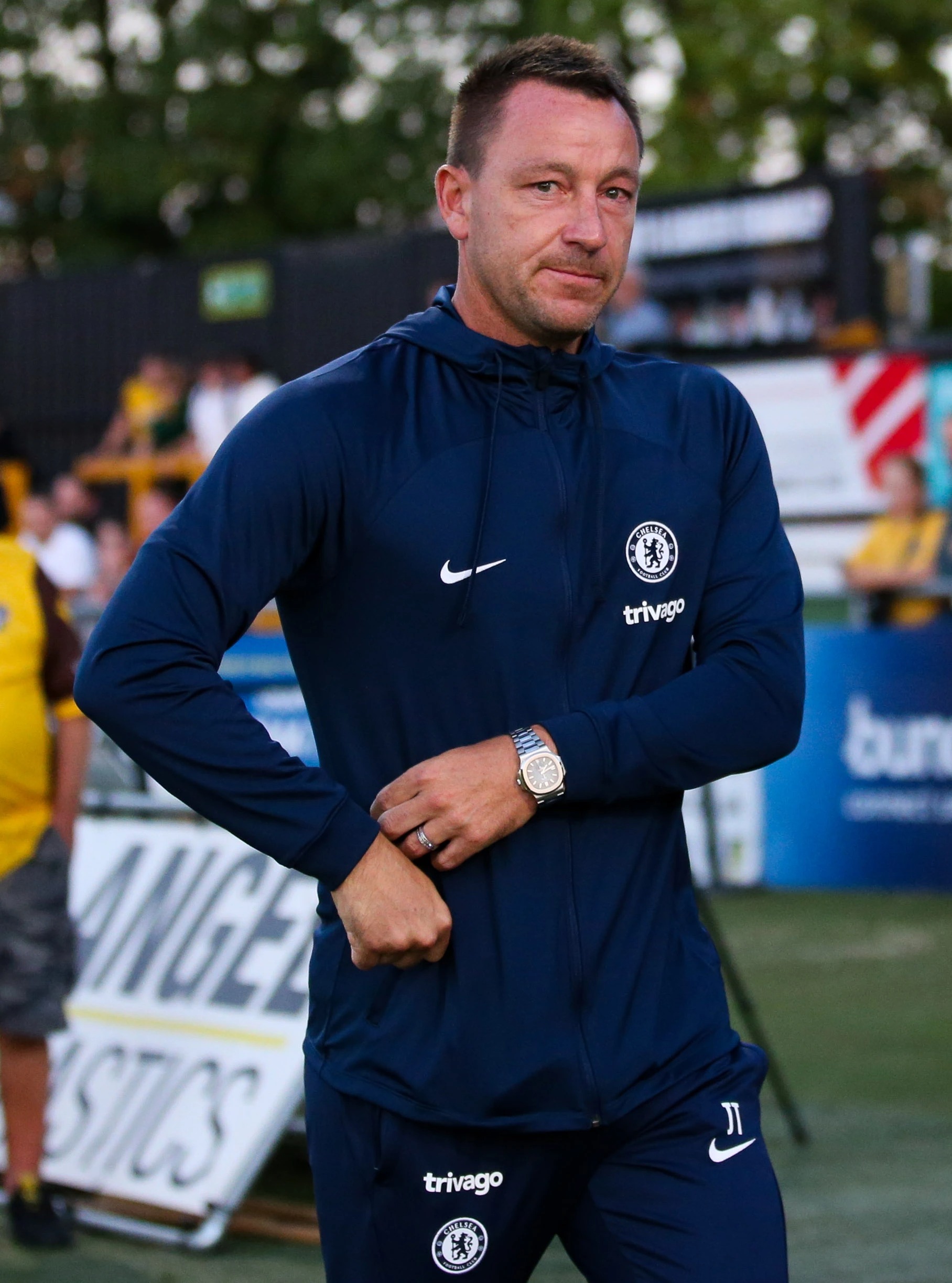 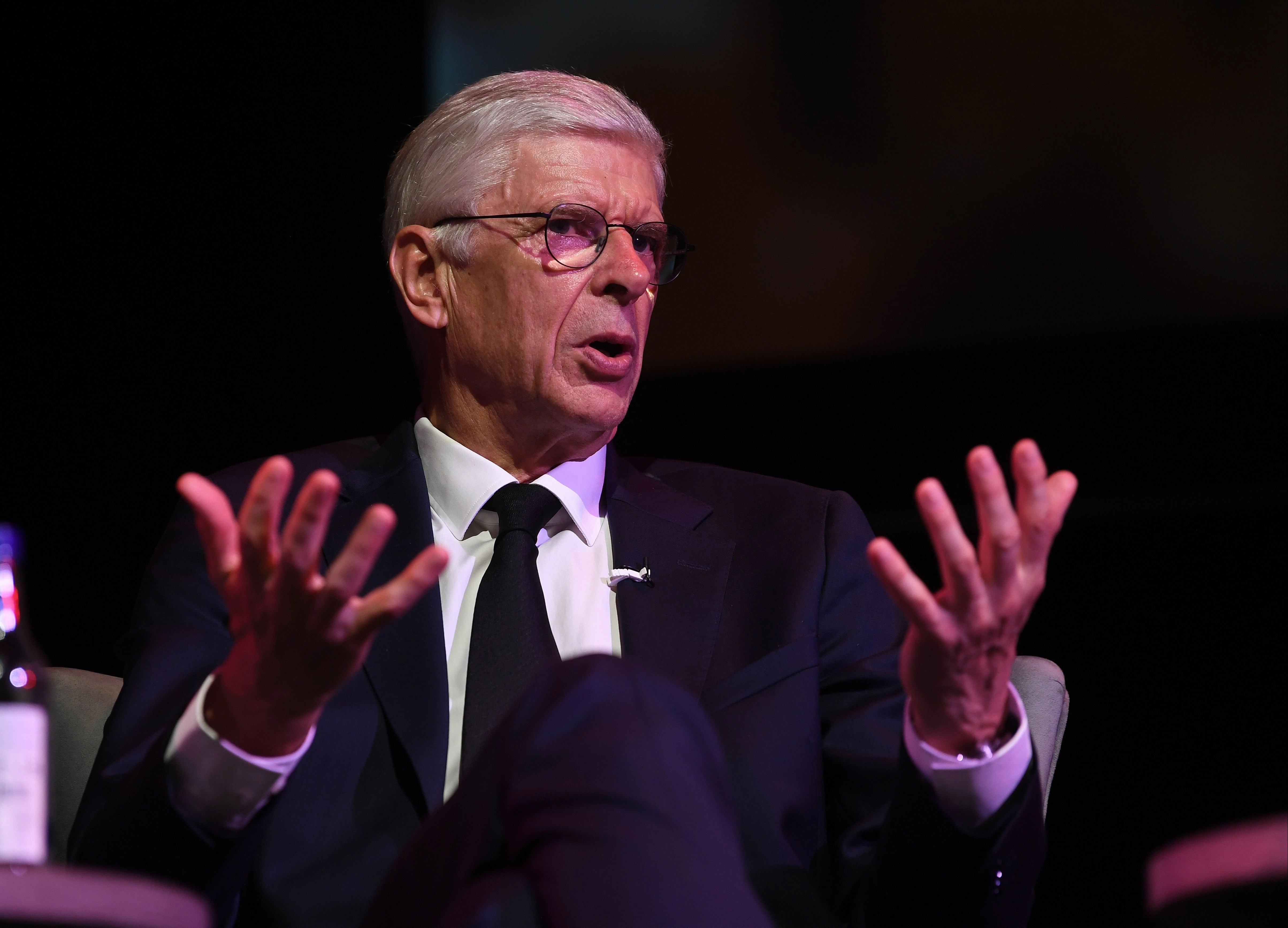 Ex-Manchester United and Denmark goalkeeper Peter Schmeichel is on board, while World Cup winner Marcel Desailly, a star for Chelsea and France in his playing days, is too.

Kaka, who was 2007 Ballon d'Or winner and lifted the 2002 World Cup, is joined by fellow former midfield greats Ruud Gullit and Lothar Matthaus.

Ex-Italy ace Alessandro del Piero, former Spain star David Villa and Argentina legend Gabriel Batistuta are both among the strikers that have also signed up for beIN's punditry team.

They will be joined by former England women’s international Lianne Sanderson and her Canadian counterpart Kaylyn Kyle. 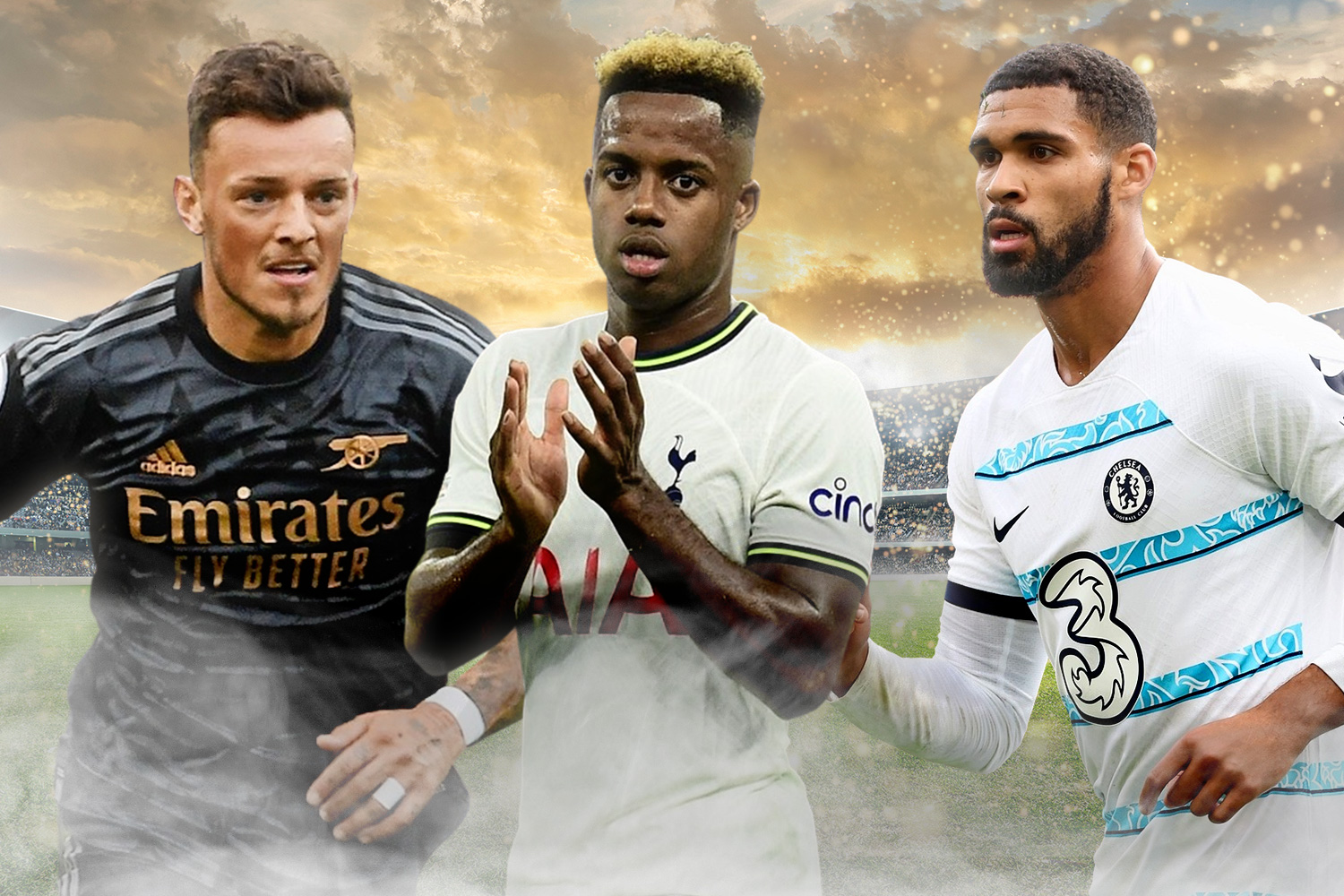 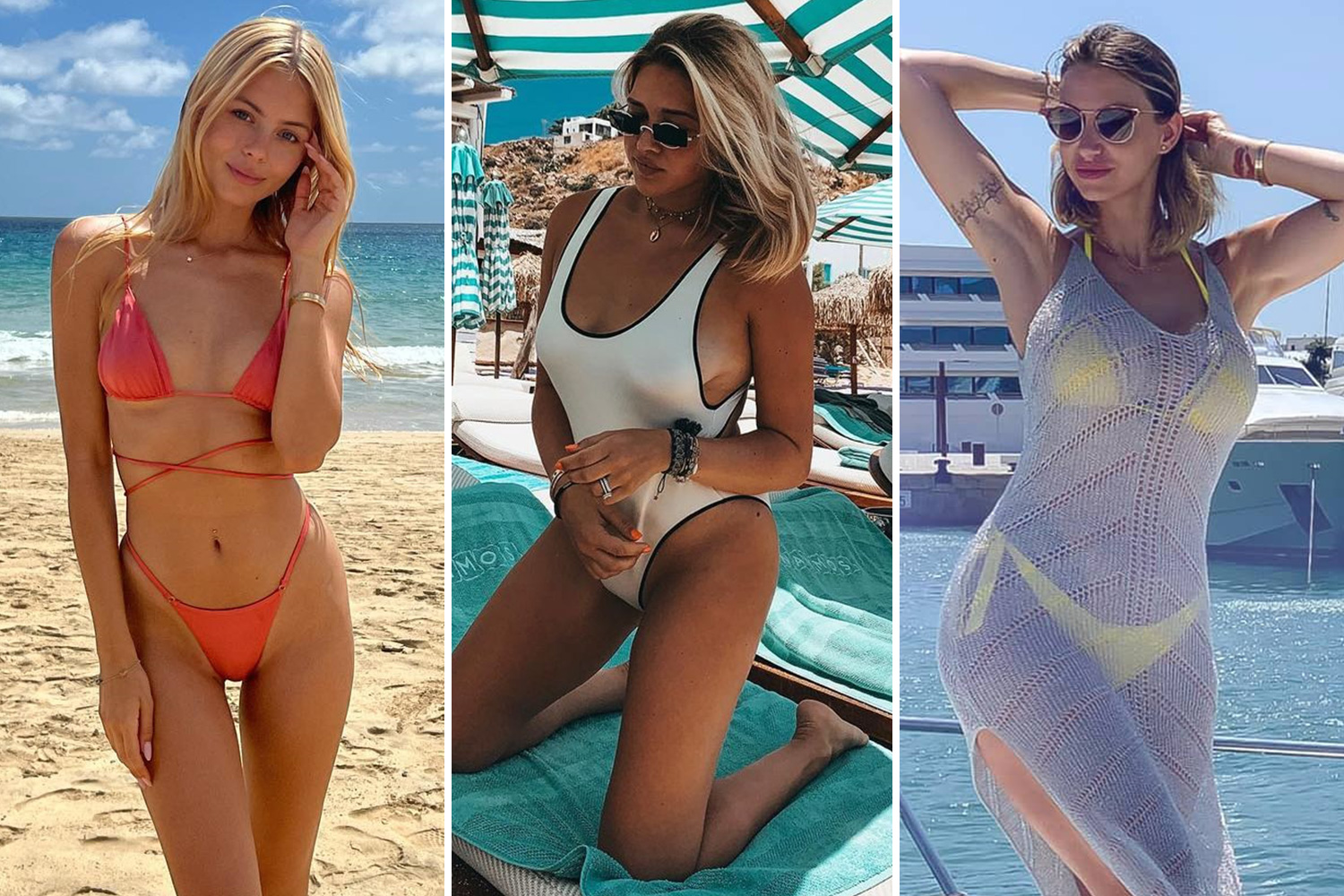 Jason McAteer, who won 52 caps for the Republic of Ireland, and former United States internationals Jermaine Jones and Christopher Sullivan are also involved.

And Arsenal great Arsene Wenger and ex-Premier League fave George Boateng, current assistant coach of Ghana, will be part of the team too along with former Tunisian international Karim Haggui and Egyptian Mohamed Aboutrika.

However, Aboutrika’s inclusion among the pundits has led to a fierce backlash due to his controversial views on homosexuality.

The 43-year-old, who is expected to just feature on beIN’s Middle East and North Africa coverage, was previously filmed claiming that homosexuality is against human nature. 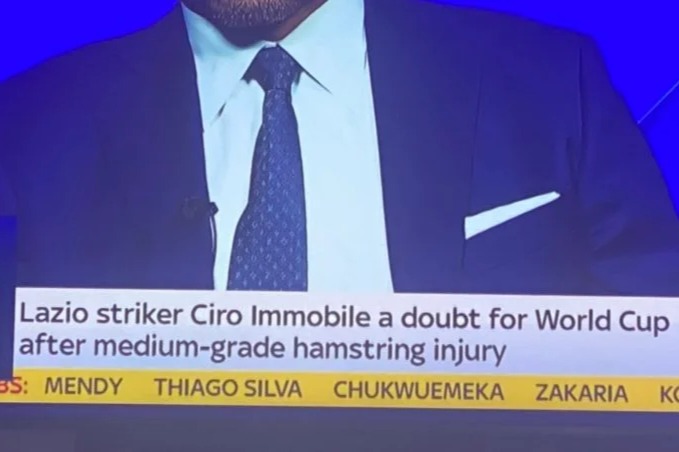