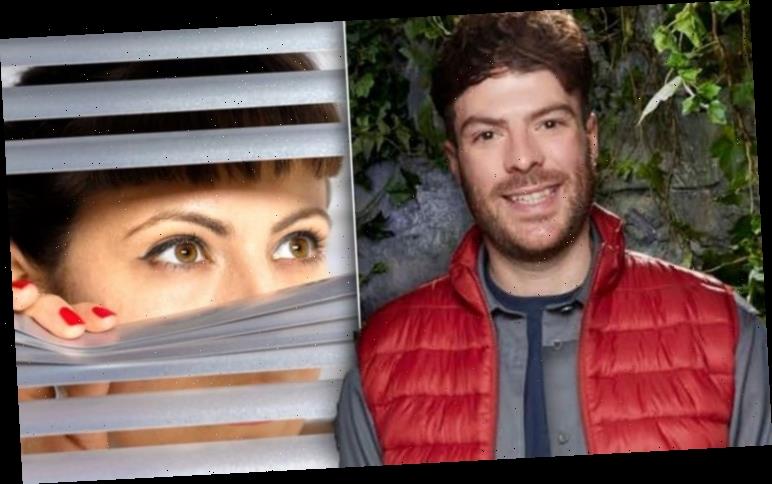 Jordan North, 30, is best known as a BBC Radio 1 DJ, with shows every weekend from 11am to 1pm. But the I’m A Celebrity… Get Me Out of Here! camper has revealed that he has a number of phobias, which he’s overcoming in the ITV show.

Jordan started his radio career as a researcher and producer with BBC Radio 5 Live.

Since 2014, he’s provided freelance cover for a number of BBC Radio 1’s most famous DJs, including Scott Mills and Nick Grimshaw.

Earlier this month, Jordan was named as one of the original 10 campmates on the twentieth series of I’m A Celebrity… Get Me Out of Here!. 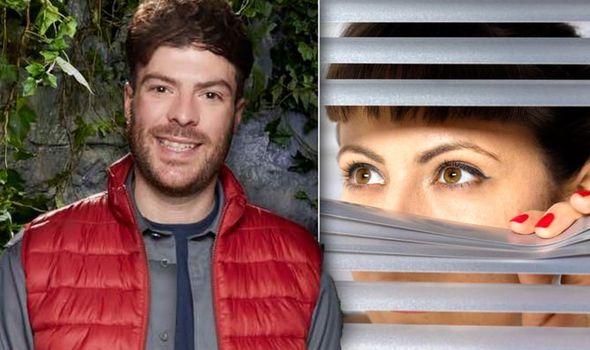 His experience in the Welsh countryside got off to a rocky start, after he was asked to abseil down the side of a cliff.

Jordan revealed that he has a terrible phobia of heights, and even vomited at the top of the cliff before conquering his fears.

Since then, he’s been voted to take part in a number of trials, including the dreaded ‘eating’ trial.

He was also trapped underground in a box of snakes, alongside campmate Shane Ritchie.

DON’T MISS
I’m A Celebrity fans outraged as they see omelette on Beverley’s plate [SOCIAL]
Jordan North partner: Is the I’m a Celebrity star in a relationship? [LATEST]
I’m A Celebrity’s Shane Richie ‘had no choice’ but to hide fears [QUOTES]

“I have got so many phobias and fears,” said Jordan, before he moved into the castle.

“I am worried I will let people down but I also want to give the trials my best go.

“I’ve been watching this show ever since it started. I can remember Kerry Katona doing it all those years ago.

“I have never met Ant and Dec either and I am so excited to meet them.” 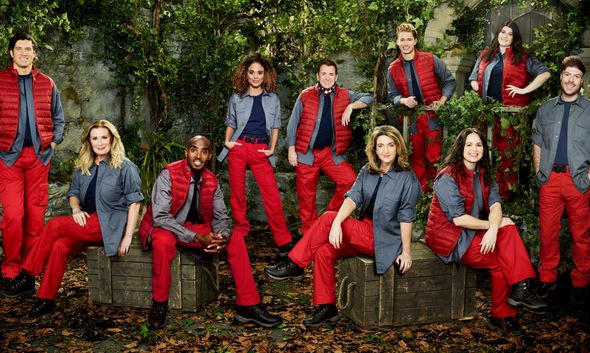 Phobias may be caused by a particular incident or previous trauma, according to the NHS.

A phobia is defined as a debilitating fear of a specific animal, feeling, object, place or situation.

It tends to become worse over time, and causes an unrealistic sense of danger.

People with a phobia may feel dizzy, lightheaded, and they may have an increased heart rate.

But you could get rid of your phobias with a simple exercise, it’s been claimed.

Keep going and gradually increase the speed, all the while, still recalling the original event.

After a few minutes, stop moving your eyes, and now imagine the scenario once again.

Hopefully, the anxiety should have subsided a little bit, making the situation much more comfortable.