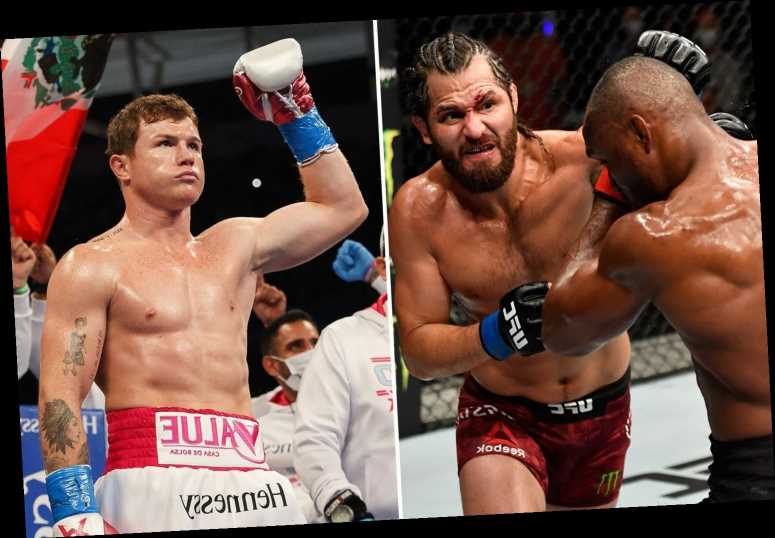 JORGE MASVIDAL has confirmed he will step back inside the Octagon to rematch Kamaru Usman in September.

The 36-year-old American also sensationally opened the door to box Canelo Alvarez in the future. 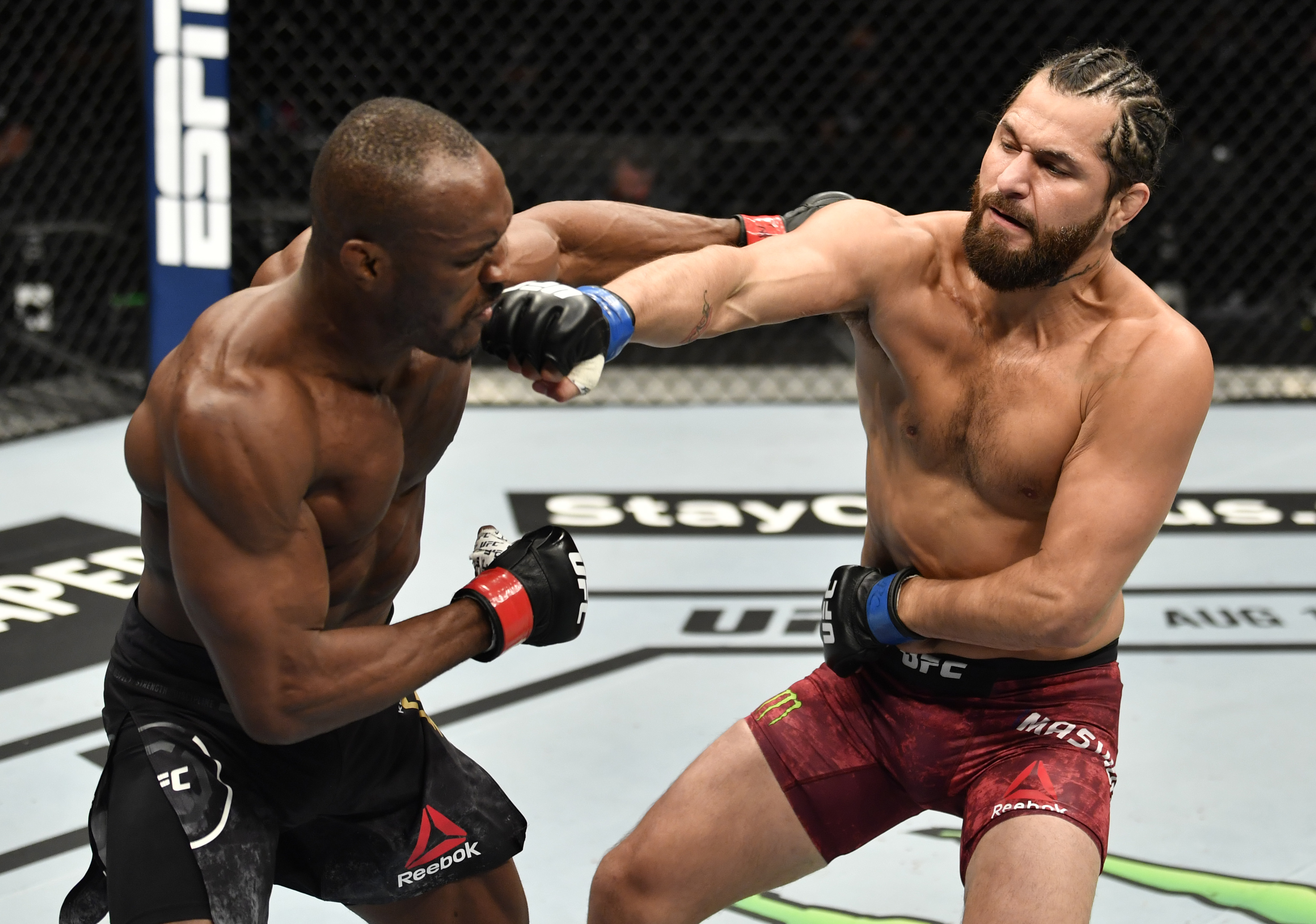 Masvidal has not fought since Usman defeated him on points in a dramatic welterweight title showdown in July.

But the Gamebred will feel he didn't get a fair crack of the whip after stepping in on a week's notice after Gilbert Burns tested positive for coronavirus.

Masvidal told Boxing Social: "Right now, I’m focused on me fighting for the belt. In September, we have just got word.

"That’s what I’m worried about. Then we will see, whatever the future holds."

Masvidal is also prepared to cross the divide and step inside the boxing ring to take on Canelo if the opportunity arises.

The Mexican set up a world title unification fight with Billy Joe Saunders in May after Yildirim retired before the start of the fourth round.

After watching Canelo's latest scintillating performance, Masvidal added: "I’m not going to rain on nobody’s parade, it was a hell of a performance.

"Later on one of the commentators brought up maybe us boxing in the future and that’s definitely a possibility. 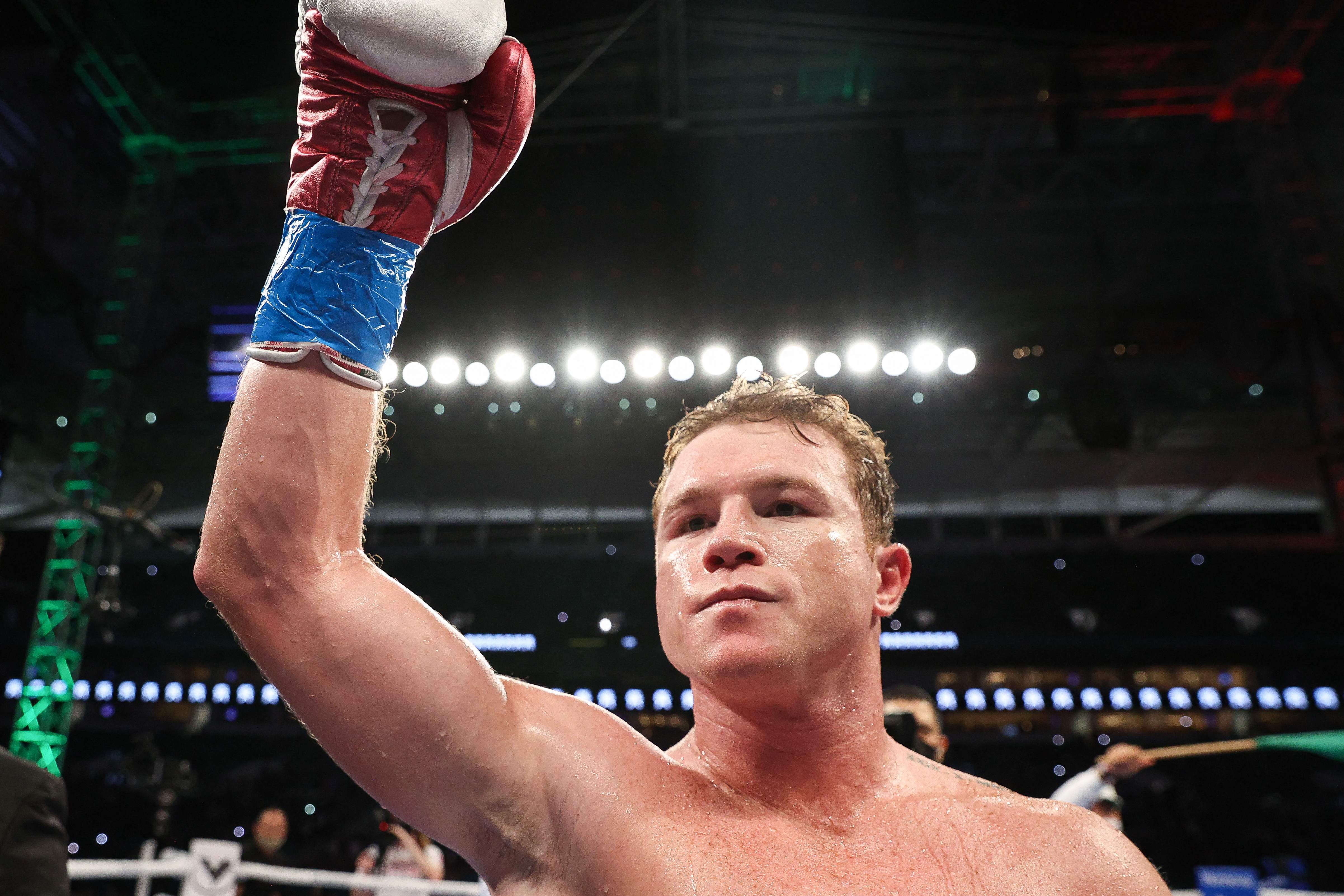 "We can definitely cross promote. But I’m here as a fan.

"I wasn’t here to call out Canelo or anything like that. I’m just a fan of the man, I love what he does, I love boxing, it’s simple.

"I love boxing and boxing gives the big pay cheques.

"What I mean is they pay out for the PPVs we bring in than more than in my current sport so would I love to be in boxing?

"No brainer, yes. When the time comes we will cross that bridge and get the right opponents."