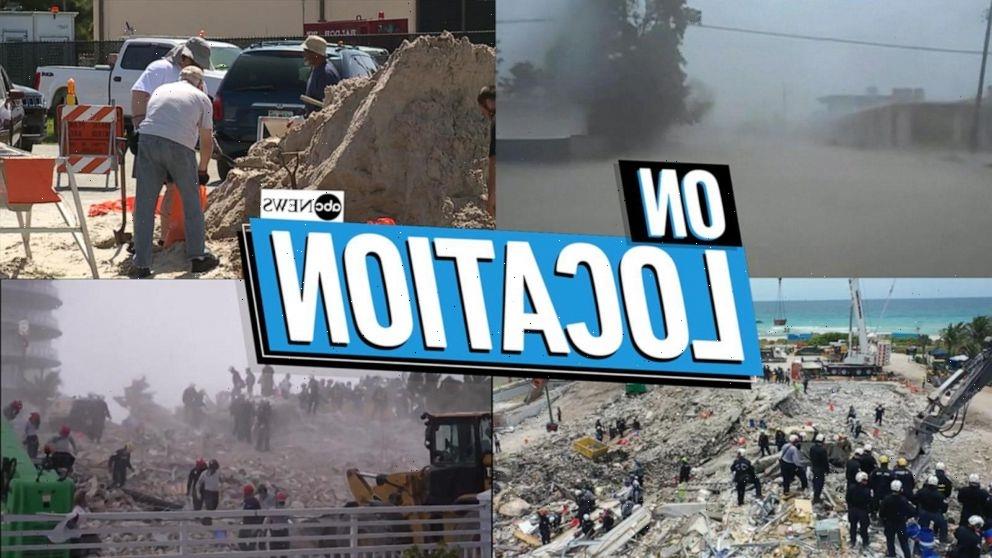 RALEIGH, N.C. — A North Carolina Superior Court judge put a small-town newspaper editor behind bars last month after one of his reporters used an audio recorder for note-taking purposes at a murder trial — a punishment the paper and media rights groups consider excessive.

Judge Stephan Futrell sentenced Gavin Stone, the news editor of the Richmond County Daily Journal, to five days in jail before having him handcuffed in court and hauled off to jail. Stone was released the next day but still faces the possibility of more time in lockup.

Brian Bloom, the paper’s publisher, acknowledged that his reporter shouldn’t have had the recorder in court because it was not allowed but criticized the judge’s move to imprison an editor for a minor infraction committed by a colleague.

“The penalty does not fit the crime,” he said. “Let’s put this in perspective: You stop a murder trial not once, but twice, because a guy had a tape recorder sitting next to him on a bench at a courtroom. Let’s put our priorities in place here.”

Futrell did not respond to a request for comment.

Staff writer Matthew Sasser, who has worked at the paper only since January, brought the recorder into the courtroom on June 21 and 22 after being screened through courthouse security, Bloom said.

Stone, who in January 2020 received a letter from a different judge reprimanding him for taking a photo inside a courtroom, was aware cellphones were prohibited and had been notified at the time that he wasn’t allowed to bring a “cellphone, camera or any other recording device into the courthouse” unless he had a judge’s permission.

Having remembered only the prohibition on cellphones, Stone told Sasser that an audio recorder was fine. Sasser used the device during a recess to interview a source in the courtroom. When Futrell learned Sasser had the recorder, he halted the trial and directed the reporter to remove it from his courtroom.

Sasser went back to the newsroom. A bailiff called him to return to court to speak with the judge and Stone accompanied him back.

The two expected the judge to speak with them behind closed doors but were surprised when a bailiff directed them inside the courtroom, where Futrell stopped the trial again and found the editor and reporter in criminal contempt of court. The judge sentenced Stone to five days in jail and fined Sasser $500.

“I was blown away that the decision was made that fast,” Stone said. “It happened so fast. There was no real way to process it in the moment and recognize what I was even involved in. All of a sudden, I’m in orange.”

Bloom hastily found an attorney who filed an appeal and got Stone out of jail the next day.

“It’s a little disturbing when a judge starts contempt proceedings over the use of an unobtrusive, quiet, pocket-sized device that a reporter uses to do their job in a courtroom,” said Brooks Fuller, director of the North Carolina Open Government Coalition and an assistant professor or journalism at Elon University.

Jonathan Jones, a private attorney in Durham who handles free speech cases, called the judge’s decision “extremely unusual.” Jones said an appeals court should find that Stone was wrongfully held in direct criminal contempt since he wasn’t the one disrupting court proceedings. He said that Stone was entitled to a lawyer before Futrell sentenced him and it’s open for debate whether Sasser deserved to be held in contempt.

The newspaper’s appeal is scheduled to be heard July 16. Futrell has removed the original penalties on Stone and Sasser and is allowing an appeals court to decide whether to make the editor and reporter pay as much as $500 each and serve up to 30 days in jail.

Under North Carolina law, courts can punish someone for criminal contempt if the act was preceded by a clear warning from the court that the conduct was improper. A person held in criminal contempt can be punished through a formal reprimand, imprisonment of up to 30 days, a fine up to $500 or any combination of the three.

The newspaper stopped covering the murder trial once Stone was taken into custody, partially out of fear the judge would retaliate. It has not reported on Stone’s arrest or Sasser’s fine.

Anderson is a corps member for the Associated Press/Report for America Statehouse News Initiative. Report for America is a nonprofit national service program that places journalists in local newsrooms to report on undercovered issues.