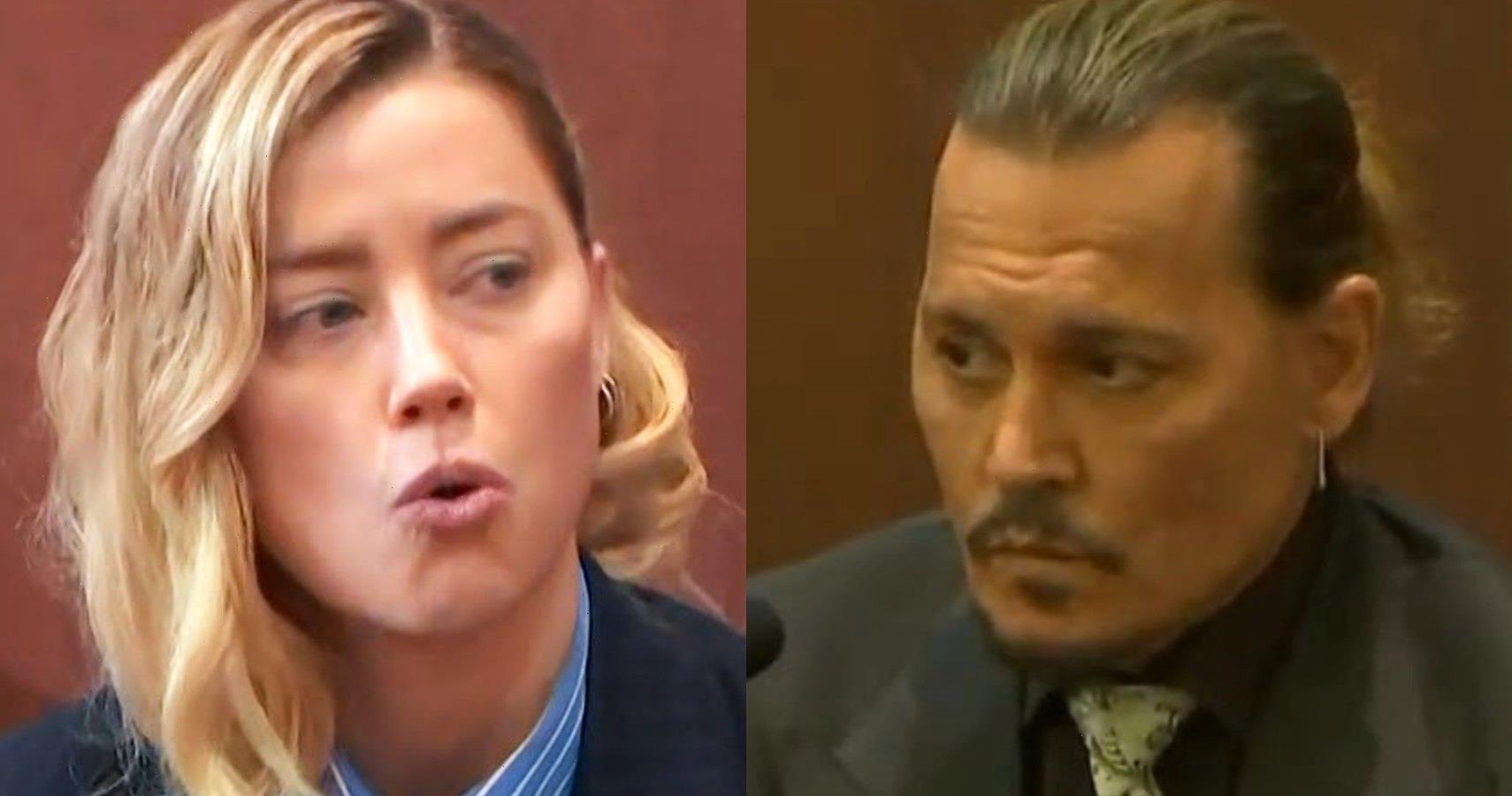 Johnny Depp may have won the public’s favor, but he hasn’t won his defamation case against Amber Heard just yet. The actor got a good reminder when his motion to dismiss her countersuit was denied.

The Pirates of the Caribbean star originally sued his ex-wife in 2018 for $50 million after she wrote on op-ed for The Washington Post about surviving domestic abuse.

RELATED: Kanye’s 2020 Campaign Funds Were Stolen For Personal Use

However, Amber later hit back with a $100 million countersuit, claiming that comments made by Johnny’s lawyer, Adam Waldman, in 2020 were fake and part of a smear campaign to ruin her career.

Now, Johnny’s legal team is claiming that Amber’s attorneys were unable to prove how Johnny is responsible Adam’s comments and subsequently any damage done to her reputation.

According to PEOPLE Magazine, after Amber’s defense team rested their case, Johnny’s lawyer, Ben Chew, argued that her countersuit should be thrown out. His arguments were not presented to the jury.

The lawyer said Amber’s team failed to demonstrate how Johnny “participated” or “authorized” the comments, adding, “There’s no evidence that Mr. Depp even saw the statements by Mr. Waldman until he was sued.”

Johnny’s attorney added that Adam also wasn’t aware what he was saying was false, as he’d done his due diligence in research as a lawyer.

However, Amber’s lawyer Ben Rottenborn pushed back, arguing, “The evidence shows that not only was Mr. Waldman Mr. Depp’s agent, but that the two of them conspired to falsely accuse Amber of creating a hoax and falsify evidence that they believe supported their theory and what they wanted to achieve.”

Ultimately, the judge assigned to the case agreed there was no reason (for now) to toss the countersuit. She said both sides need to be presented to the jury so they can “infer” the statements independently.

Various allegations have been launched at both Johnny and Amber since the start of the jury trial. Johnny’s team claimed he lost out on $22.5 million when his role was cut from a sixth Pirates of the Caribbean movie.

“After [Amber Heard’s] op-ed, it was impossible to get him a studio film, which is what we normally would have been focussed on in that time period,” Jack Whigham, a talent manager, testified on behalf of Johnny.

However, Johnny’s former agent later testified saying that his unprofessional behavior tarnished his reputation and made finding work hard, long before his relationship with the Aquaman actress.

NEXT: This ‘Queer Eye’ Star Listed His Mansion On Airbnb For Only $22