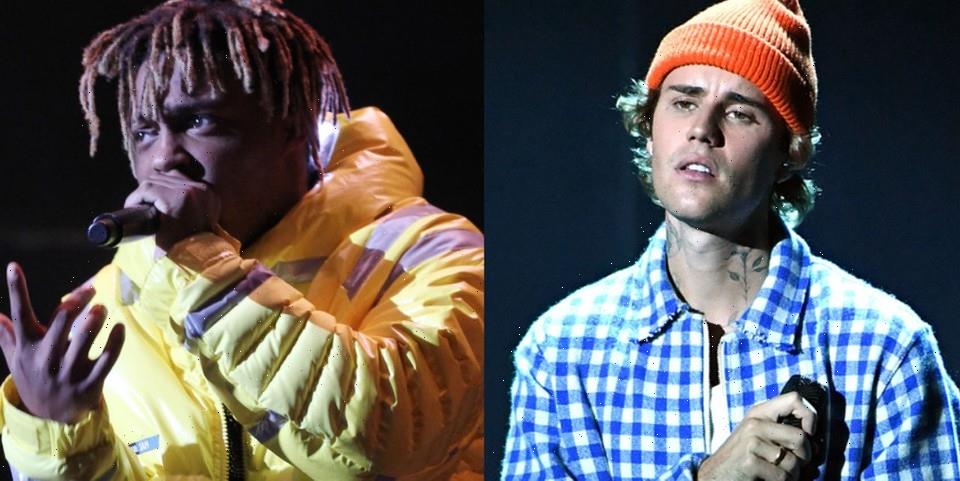 The third track off of Juice WRLD‘s posthumous record Fighting Demons will be titled “Wandered to LA” and will feature Justin Bieber, according to a trailer posted to the late rapper’s YouTube account on Thursday.

The visual boasts a preview of the upcoming track while Juice WRLD discusses his mental health struggles. Juice’s friends open up about the late artist’s drug addiction before Bieber touches on his own experiences with depression, anxiety, drug abuse and more.

“Wandered to LA” is scheduled to release at midnight on December 3. Fighting Demons will come out the following week on December 10.

Fighting Demons was announced with a joint statement from Grade A Productions and Juice’s mother, Ms. Carmella Wallace: “There was nothing Jarad “Juice WRLD” Higgins enjoyed more than delivering new music to his millions of fans around the world. He left behind an astonishingly deep catalog of music that will ensure his fans will have new songs to listen to for years to come. Jarad was always searingly honest about his struggles and through his musical genius he articulated what was on his heart and mind vividly through his art. He never gave up and his friends and family never gave up on offering their support to him.”

Earlier this week, the estate of Juice WRLD announced the details for Juice WRLD Day 2021, which will feature an exclusive pre-release listening experience for his upcoming album, an exclusive preview of his HBO documentary and special guest performances on December 9 in Chicago’s United Center.

Ahead of its release, watch the trailer for “Wandered to LA” above.