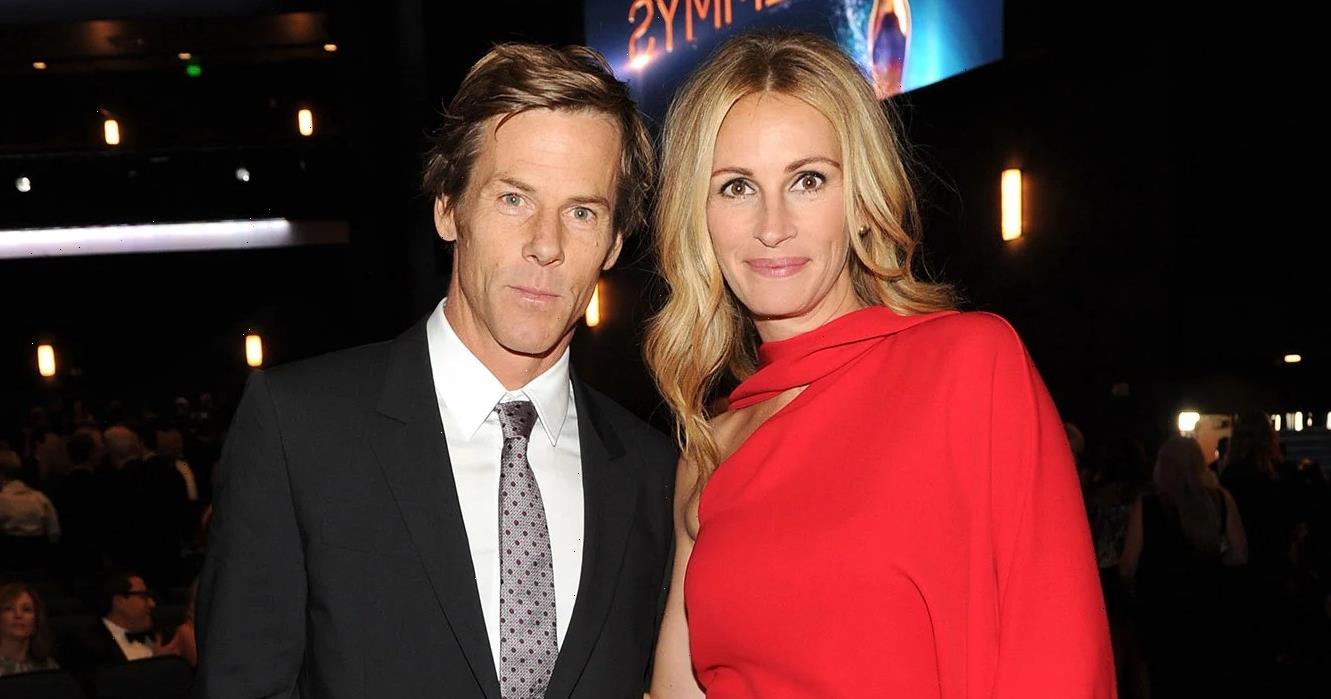 Memory lane! Danny Moder shared a throwback photo of his and Julia Roberts’ twins, Hazel and Phinnaeus, while celebrating their 17th birthday.

“These rabble rousers,” the cinematographer, 52, captioned a Sunday, November 28, Instagram upload. “Seventeen today. Thank you for helping me through fatherhood.”

In the post, the Los Angeles native’s daughter smiled in a Wonder Woman shirt while eating breakfast. Her brother sat in a chair beside her rocking a matching sweater.

The Emmy nominee recently shared a throwback shot of himself and Roberts, 54, via Instagram. “Today we start our 20th year of marriage,” Moder captioned a July selfie with the actress. “This photo was on a dusty road before that big idea … just holding on to this beautiful girl one day at a time. One epic day at a time.”

The pair wed in July 2002 in New Mexico, going on to welcome Hazel and Phinnaeus two years later. Their youngest son, Henry, arrived in 2007. 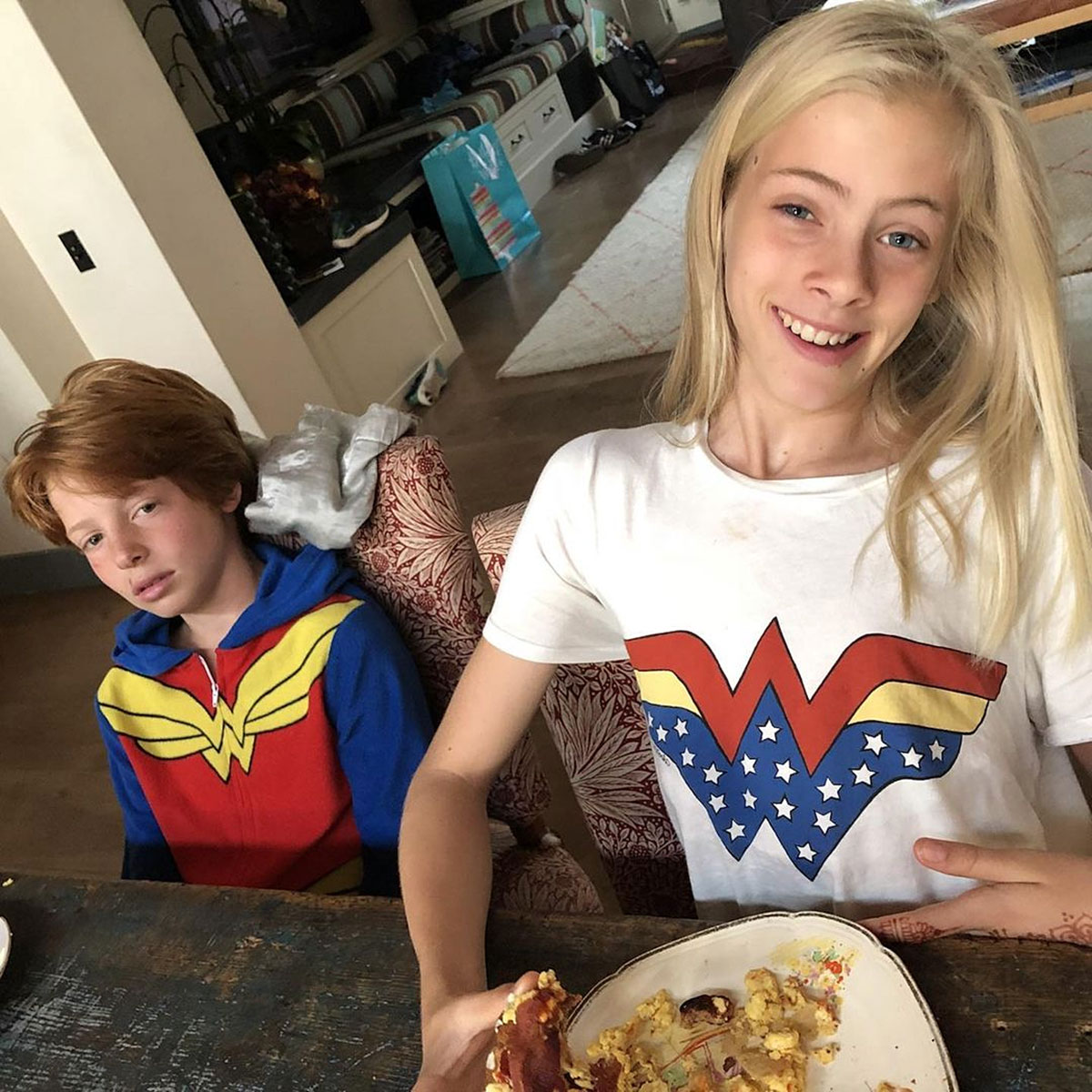 The couple’s daughter made headlines in July when she attended the Flag Day premiere with her dad. Hazel sported a lace shirtdress and black Mary Janes while posing for pictures with her father at the time. The University of Colorado Boulder grad wore a black suit.

Hazel and her siblings are Roberts’ “top priority,” a source exclusively told Us Weekly of the My Best Friend’s Wedding star in May 2018, calling the Georgia native a “hands-on parent.”

“Julia just loves watching [Danny] with the kids,” the insider explained at the time. “It fills her heart and makes her love him even more.”

The source added that the family of five’s life in Malibu, California, is “simple [and] laid-back,” saying, “[They’re often attending school functions and community events.”

Five months later, the Oscar winner exclusively told Us that she and her kids felt “free as birds” spending summers together.

The Pretty Woman star gushed in October 2018, “We went off and had a beautiful summer, all five of us. [Moder] worked a little bit, and I worked a tiny bit, but we just had a great summer.”

The Golden Globe winner also has a close bond with her brother Eric Roberts’ daughter, Emma Roberts. Julia and the American Horror Story star, 30, are “both such Robertses,” Eric, 65, exclusively told Us in May 2020.

“It’s really cool to look at them,” the actor said at the time. “I love seeing them together.”