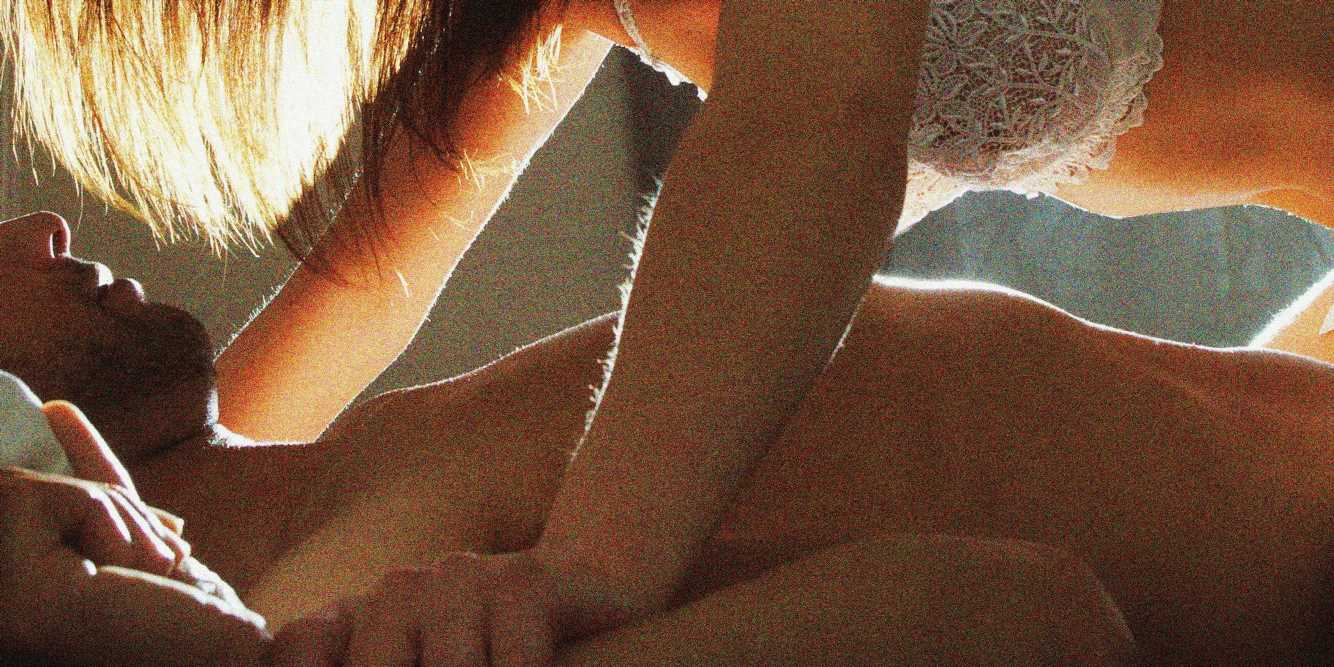 “A top is simply someone who leads or guides the scene, and the bottom is there to receive the experience,” says Rogue who previously told Cosmopolitan.

All this means that, hi, yup, there’s a whole lot to know about being a dominant. So to help, we’ve rounded up the best tips for anyone who wants to dominate in a consensual, tactical, and enjoyable way. Right this way.

Why would someone want to be dominated?

For one thing, it could be a way to have more exciting sex. “It can be fun to explore a side of yourself that you don’t usually show, and sex is a great way to start,” says founder and CEO of Afterglow, Lilly Sparks. “It’s called power play for a reason—it can be fun to exert your power and make your partner do whatever you want.”

It could also be because someone is never submissive in their normal, everyday life. “[Being dominated] can be something completely different from their day-to-day life where they may be expected to take charge and make all of the decisions,” says sexual expert and performer GoAskAlex.

And adult star and director Misha Montana says it “provides an escape” for some people since it’s “so opposite of what is demanded of them in their personal lives.”

How do you know if your partner wants to be dominated?

The only way to know if your partner wants to be dominated is if they explicitly tell you. Healthy communication is vital to all relationships, so make sure you’re regularly checking in with your partner to create a safe space in which they feel comfortable sharing their wants, desires, and needs with you.

If you’re just trying to feel out the situation though, pay attention to their body language and physical cues during everyday situations. GoAskAlex suggests playfully inserting domination into low-risk scenarios to see how it feels.

One example might be to playfully reach across the table at dinner and take something off of their plate. “Look them right in the eye and smile as you place it between your lips,” GoAskAlex says. “A small test like this could provide some insight into whether or not they’re open to you pushing their buttons.”

What do I need to know about dominating my partner?

Basically, dominating your partner can range from lightly restraining your partner to edging them with a cock ring—and there’s lots of in between. So don’t think you need to go too hard or intense from the beginning.

Another thing: Before lacing up your new leather bodysuit, you personally need to think about how you feel stepping into the dom role. It’s not for everyone, so if you’re not into the idea, that’s entirely okay.

A good way to do this is to complete a “Yes/No/Maybe” list with your partner prior to having sex. You should each fill out the list separately, then, when you’re both finished, discuss and compare your answers. For anything that’s a “no,” know that’s off limits. For anything that’s a “yes,” consider that fair game. And for anything listed as a “maybe,” take the time to discuss what that looks like for you and why it’s a maybe.

Once you have those hard limits, boundaries, and wants expressed to your partner, it’s a good idea to decide on a safe word. Talk about this prior to engaging in sex so that you or your partner can halt action whenever it’s becoming too much or either of you want the play to stop. (“Pineapple and “red” are popular safe words that are easy to say in the moment.)

And after you go at it, it’s always important to practice aftercare, says the founder of AdmireMe.VIP Chelsea Ferguson. For some people, that means cuddling in bed, for others, it could be taking a bath together or being massaged by the dominant. “Make sure your partner feels loved and cared for afterward—if they want to spoon, spoon!”

Are there any risks to consider before dominating your partner?

Montana says you’ll want to “communicate honestly and ask lots of questions to ensure you’re both on the same page. It needs to be clearly defined if your partner is looking for some handcuffs and dirty talk or they want to be pegged and kicked in the genitals with 8-inch stilettos.”

Lastly, it’s always a good idea to have a first aid kit and charged cellphone on hand in case of emergencies. And just like with any sort of sexual activity, utilizing barrier methods is a smart idea for play where fluid exchange or penetration is involved.

How do you dominate your partner?

Now that you and your partner are both enthusiastically and consensually on board, it’s time to get dominating. First, Ferguson says it’s important to take things slow and only introduce one new component at a time.

“Start by taking control with foreplay and, if it’s what you’re both comfortable with, give commands and bring in bondage or sex toys,” she says. “Remember the point is pleasure for both parties.”

Per the pros, here are some ways to dominate your partner, ranging from basic to a lil more extreme:

Whether you spend the evening tying them to the bed or simply stealing all the fries from their plate, consensually dominating is one of the most fun and liberating ways to shake things up with your brand *spanking* new submissive. Enjoy!