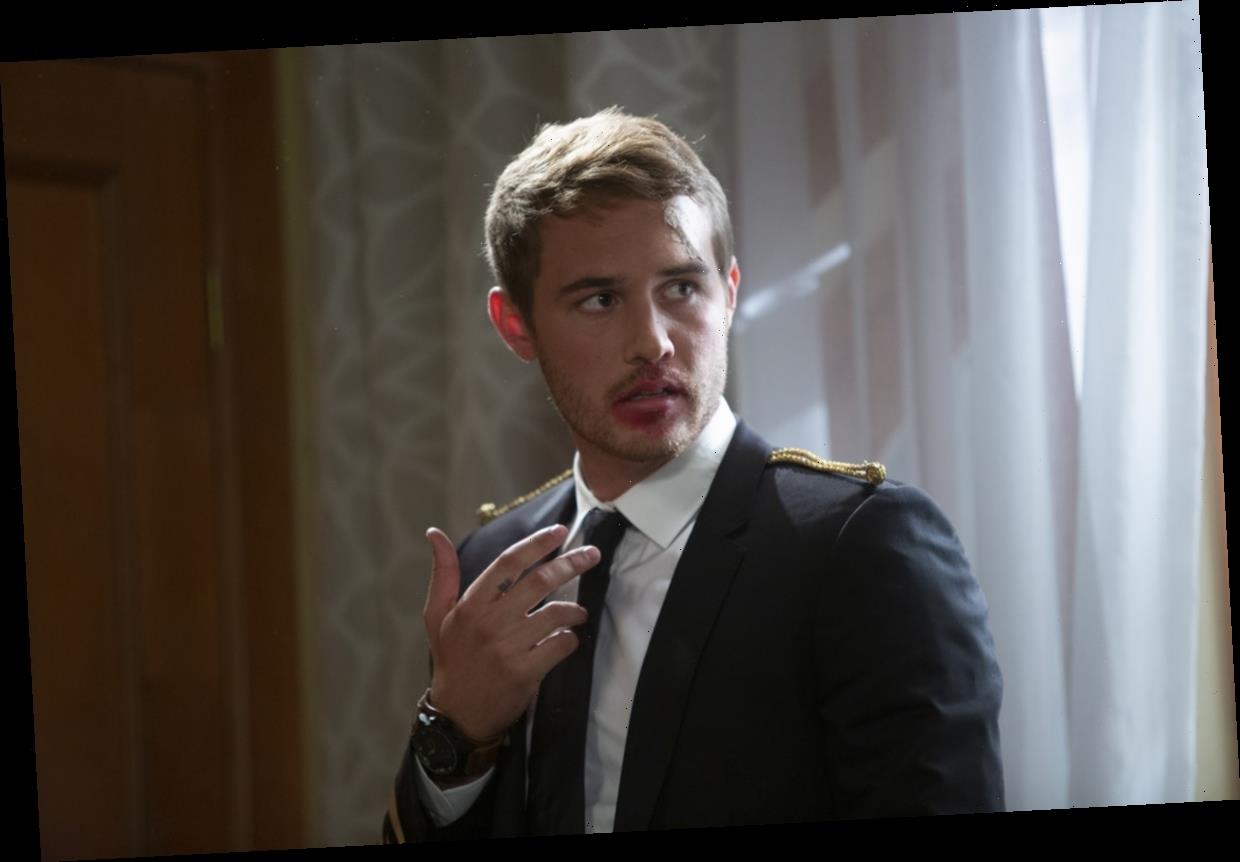 Try as Peter Weber might to keep the ending of his season under wraps, there’s a chance that someone may have just spoiled how things play out for the pilot. And for once, we’re not talking about Reality Steve. During a recent appearance on The Ellen DeGeneres Show, Justin Bieber dropped a major clue about Peter’s Bachelor ending, which may have accidentally revealed who the 28-year-old chooses to be with by the time his journey comes to a close.

"We watch The Bachelor," Bieber told guest host Demi Lovato, who is also a well-known fan of the series. "[Peter] was at church the other night…I went up to him and I was like, ‘I feel like I know you.’" Lovato, who attends the same Hillsong Church as Bieber, rightfully flipped out upon hearing that news and promptly reprimanded Bieber for not alerting her to Peter’s presence the second he saw him. "You know me, and we go to the same church, and you didn’t text me and be like ‘Yo Pilot Pete is here,’" Lovato remarked at the time.

But while it would be easy to write this brief interaction off as just a funny celebrity encounter, the exchange may have unknowingly leaked information about where Peter’s heart truly lies.

Several weeks ago, Peter and Madison had a very serious conversation about faith and religion on The Bachelor during a one-on-one date. Madison shared how her faith is extremely important to her and would like to be with someone who shares similar values. Peter admitted that he wasn’t extremely religious, but seemed open to idea of becoming more in touch with his faith if it meant a lot to his significant other. He’s also told Madison how her faith inspires him to want to be a better Christian.

Is it possible that his recent church sighting could be an example of him getting back to his faith? If so, it could be a sign that Peter and Madison end up together. Granted, it’s also just as possible that he was at church for an entirely different reason and went for his own benefit and no one else’s. But still, the implication is there and very hard to ignore.

You wouldn’t think Bieber would be the one to crack this mystery, but it would definitely make for an unusual twist ending to an equally unusual season.