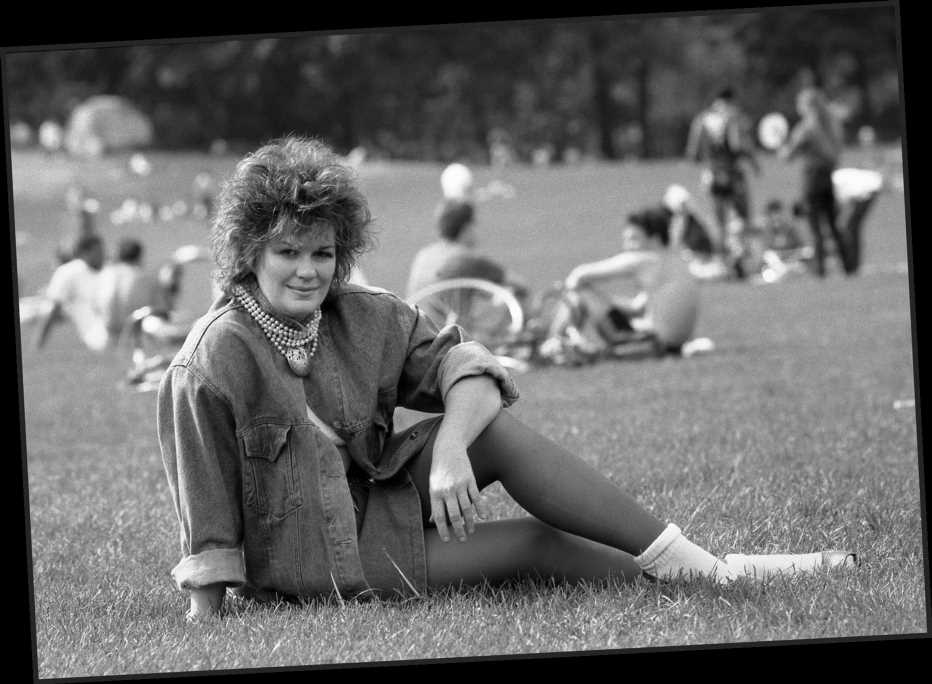 K.T. Oslin, the first female songwriter to win the CMA Award for Song of the Year, for her 1987 hit “80’s Ladies,” died Monday at 78. Oslin had been battling Parkinson’s disease and was diagnosed with Covid-19 last week, according to her friend, the journalist Robert K. Oermann, who confirmed her death.

Oslin, born Kay Toinette Oslin in Arkansas, was 45 when she released her chart-topping debut country album, 1987’s 80’s Ladies — a remarkable feat then for a woman in country music and a near impossibility today. Along with the Top 10 title track, the LP included a pair of country Number Ones in “Do Ya” and “I’ll Always Come Back.” But it was the nostalgic ballad “80’s Ladies” — about a trio of girls who “burned our bras…dinners…and our candles at both ends” — that became her signature. “There ain’t been much these ladies ain’t tried,” Oslin sang.

“80’s Ladies” won Oslin — the song’s sole composer — the CMA Award for Song of the Year in 1988, making history in the process as the first woman to win the award. At that same ceremony, Oslin was also named Female Vocalist of the Year. She’d go on to win a Grammy Award for her performance of “80’s Ladies,” and earned two more Grammys for “Hold Me,” which hit Number One in 1989. Her fourth and final chart-topper, “Come Next Monday,” arrived a year later.”

Along with her career as a solo performer, Oslin had her songs recorded by an array of artists. Sissy Spacek cut “Lonely But Only for You” in 1983, Dottie West released “Where Is a Woman to Go” in 1984, and the Judds recorded “Old Pictures” in 1987. Anne Murray, Dusty Springfield, and Dan Seals also interpreted Oslin’s material. Oslin would go on to influence a crop of today’s songwriters, including Brandy Clark, who remembered her in a Twitter thread as “Larger than life, smart, funny, elegant, beautiful….the list could go on and on.”

Oslin stopped regular touring in the early Nineties and began a career as an actor, appearing in TV series and made-for-TV movies. She released a greatest hits album in 1993 whose title summed up the self-assured way she viewed growing old: Songs From an Aging Sex Bomb. “We should have music for all of us,” she told the Nashville Scene in 2013. “Music isn’t just for a 20-year-old.”

Oslin would go on to make occasional appearances onstage and release more music, including the 1996 Americana effort My Roots Are Showing… and a 2001 collaboration with the Mavericks’ Raul Malo, Live Close By, Visit Often. Her last album was 2015’s Simply. In 2018, Oslin was inducted into the Nashville Songwriters Hall of Fame.