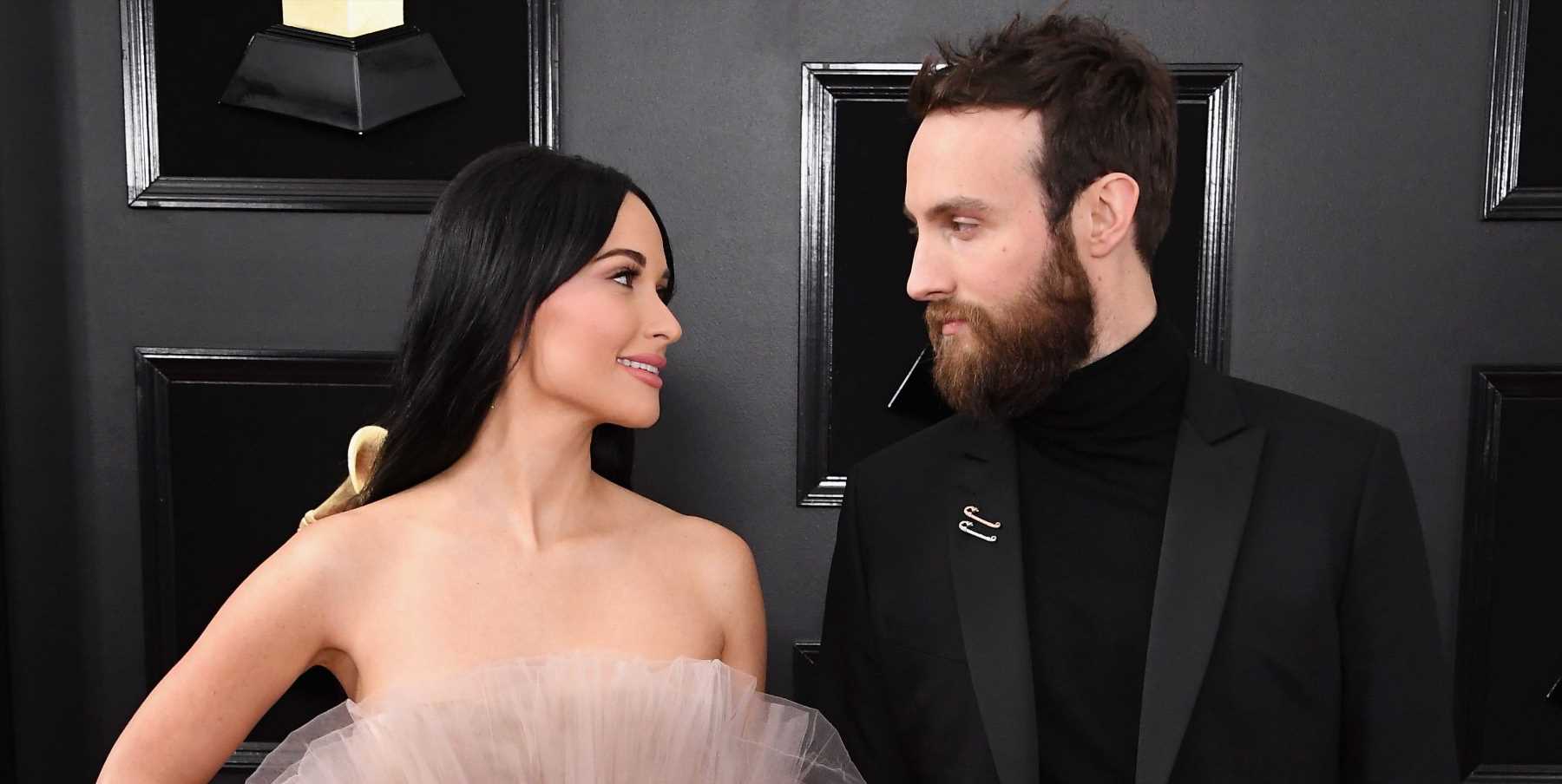 Kacey Musgraves’ new album star-crossed is an epic, emotional album. And, in case you were wondering, that emotion is very much real; the singer has been open about the fact that the record (and the single of the same name) was inspired, at least in part, by her divorce from Ruston Kelly.

“You can easily say it is a post-divorce album, which yes, it is factually on paper,” she told NPR. “But this album is full of a lot of love and gratitude for that person, for Ruston, for my life and my ability to explore all the emotions as a songwriter.”

In an interview with ELLE, Kacey explained that the song and album are about “two people who love each other so much, but they cannot make it work in the physical realm to be together, because it’s just not written in the stars for them.”

That’s an idea that gives Kacey some comfort because it allows her to shift any “blame” about the breakdown of the relationship away from herself and her ex and to fate.

Still, Kacey has also made it clear that the doomed relationship in question isn’t a fictional one and that, as an artist, she does feel like she had to process her real-life heartbreak through song to be authentic—not that processing something as big as her divorce via song was easy. She told ELLE:

Listen to the dreamy track and dive deep into the “star-crossed” lyrics below:

[Chorus]
What have we done?
Did we fly too high just to get burned by the sun?
No one’s to blame
‘Cause we called all the angels to save us
Called them by name
But I guess they got lost
Star-crossed

You love learning the meaning to your fave songs. So do we! Let’s overanalyze them together.