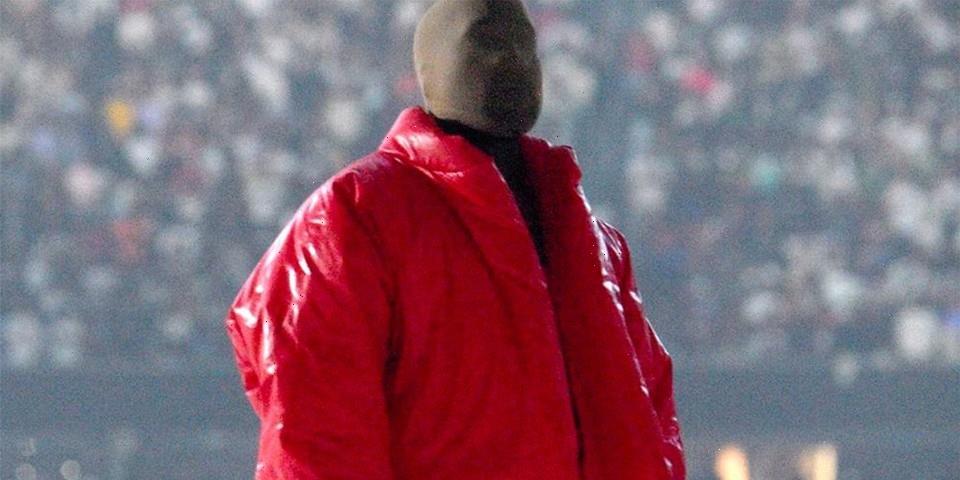 Kanye West has officially earned his first diamond plaque from the Recording Industry Association of America (RIAA) with “Stronger.”

“Stronger” was released in July 2007 and billed as the second single from Graduation. The five-minute track is produced by West with additional work from Mike Dean, and famously features a vocal sample from Daft Punk’s “Harder, Better, Faster, Stronger.” It became Ye’s third No. 1 and eventually gave him a GRAMMY win for Best Rap Solo Performance.