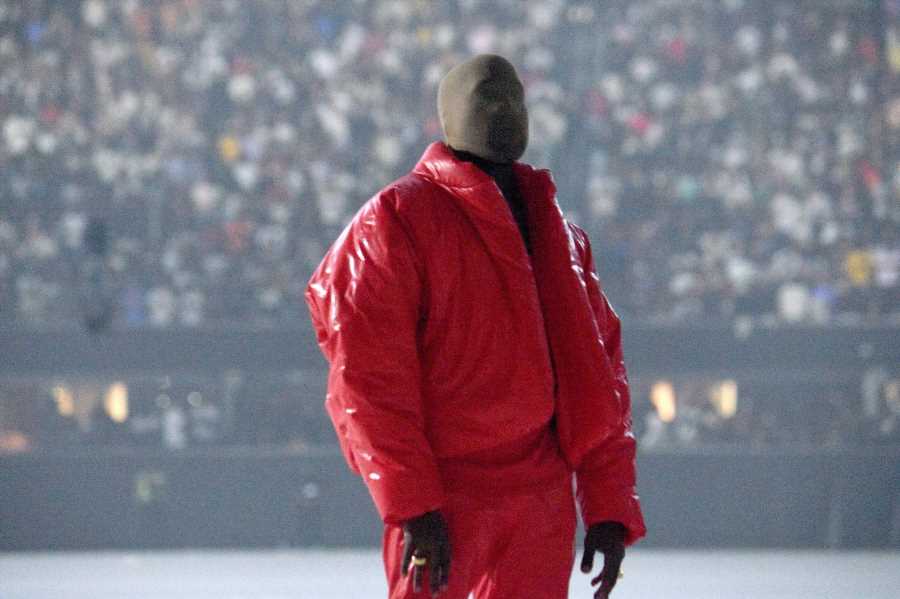 Kanye West, sorry, Ye has released the extended edition of his tenth studio album Donda, treating listeners to two hours and eleven minutes of an album that was initially already an hour and forty-eight minutes. Apparently, he had more to say.

Donda (Deluxe) finds the official release of “Life of the Party”, which was leaked by Drake in the midst of their Donda vs Certified Lover Boy back and forth. The original was supposedly removed from the initial album release due to Andre 3000’s explicit verse. Still, none of the songs on the album are marked as being explicit.

There’s also a slate of new tracks, including “Up From the Ashes,” “Never Abandon Your Family,” “Remote Control 2” with Young Thug, and a new feature from Kid Cudi that didn’t make it onto the original for one reason or another.

West tacked on part two renditions of “Ok Ok,” “Junya,” “Jail,” and “Keep My Spirit Alive” to the end of the tracklist as well.

“Life of the Party” is now the only Donda track with a credited feature in its title — the rest of the album’s appearances are a guessing game, or a round of roulette, depending on how you think of it. Have fun.