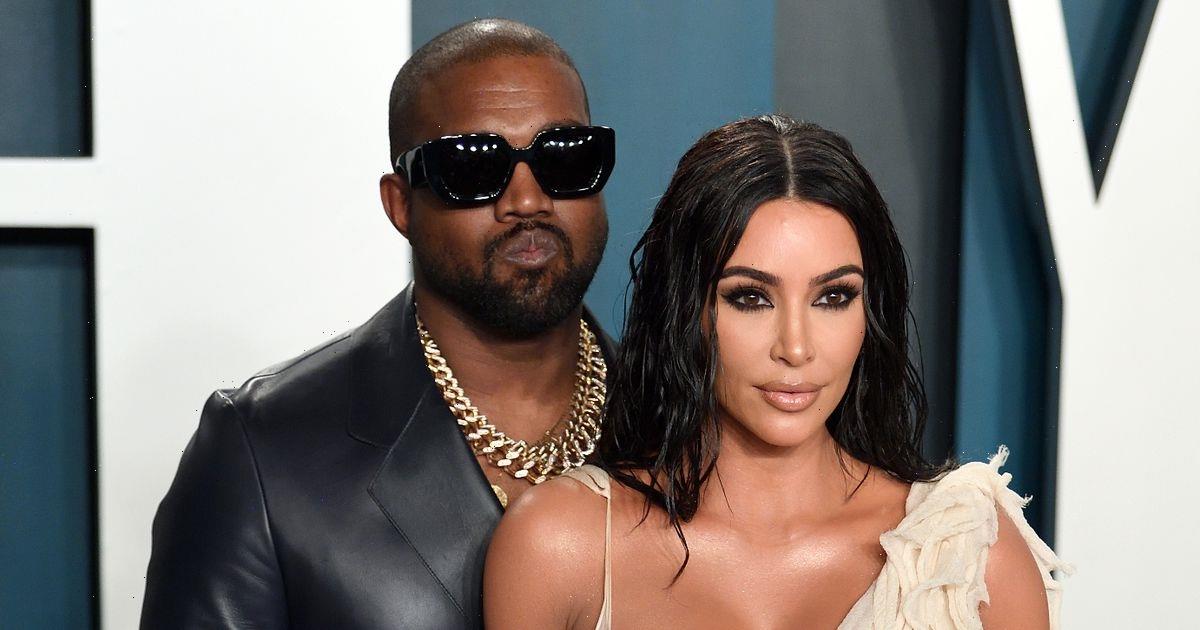 Kanye West has refollowed his estranged wife Kim Kardashian on social media and has re-added other accounts to his list on Instagram.

Kanye, 44, who previously only followed the mother of his children on his social media platform removed her some while ago.

But now he appears to have taken a different approach and reinstated his ex-wife along with a handful of other accounts.

The change comes after nearly six months since the KUWTK star filed for divorce from the rapper.

But the Flashing Lights star's generosity didn't seem to stop there, as he also followed Solange Knowles, fast fashion brand Fashion Nova and a few of his favourite fan accounts.

At the moment, to help share their support to Kanye's new album, Donda, all the accounts that Kanye follows have blacked out icons as the main profile picture.

In February, mother-of-four Kim filed for divorce from Kanye. It has since been reported that Kanye admitted to cheating on her to his inner circle during his 2016 Saint Pablo tour.

The businessman then decided to unfollow Kim along with her her sisters Kourtney and Khloe on Twitter as he publicised his new romance with model, Irina Shayk.

At the time, Kanye's choice to unfollow Kim, Khloé and the other Kardashians, led to one Twitter user to comment: "Kanye unfollowed all the Kardashians on twitter lol… album is gonna be a masterpiece."

But several changes have appeared to have taken place since then- with Kanye no no longer dating Russian model Irina and his relationship with Kim seems to be in a good place.

Kim has also been demonstrating her full support to Kanye's new project by attending his album launch performance in August along with their children.

She has also been seen wearing a full black gown which covered her from head to toe at the 2021 Met Gala- which has also been linked to the musician's new work.

Kanye sent the rumour mill into overdrive recently after fans speculated that infidelity had taken place in the couple's marriage.

In his new single Hurricane, the star alluded to sleep with groupies while on tour in 2016.

Speaking to The Sun about the supposed affair, a source said: "It was no secret among those who worked closely with Ye that he'd cheated after Saint was born.

'On his Saint Pablo Tour, he was flipping out in front of his team, confessing to sleeping with girls behind Kim's back, he even said he'd been f***ing groupies and went into insane detail about his sex sessions…it was very graphic, his language was unreal.