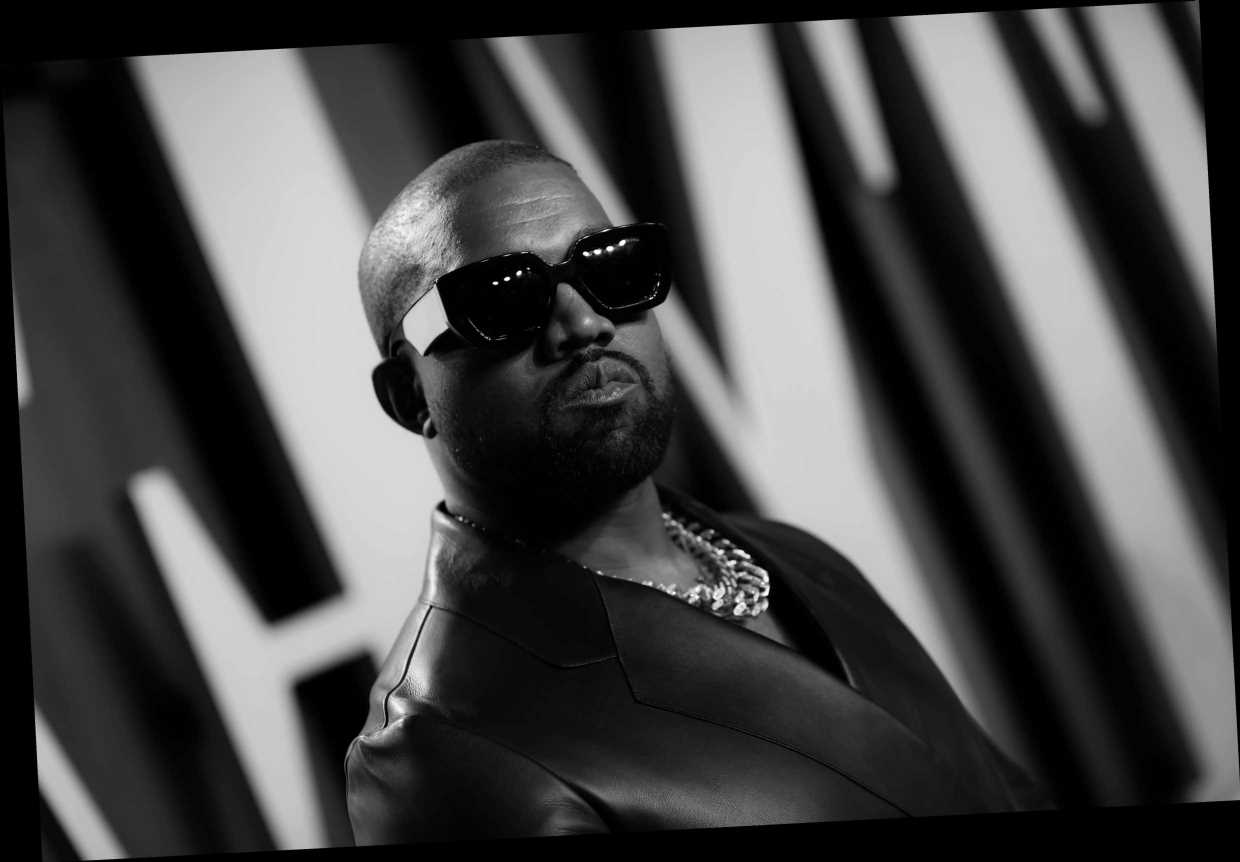 Last Christmas, Kanye West gifted fans with the gospel-inspired Jesus Is Born, his ninth album and first with the Sunday Service Choir. On Friday evening, the rapper-producer turned the holiday into a new tradition, releasing a five-song EP titled Emmanuel “inspired by ancient and Latin music.”

Billed in a statement accompanying the surprise release as a “celebration of the miracle of the birth of Jesus Christ,” the 12-minute EP, executive produced by West, include the Christian prayer “Requiem Aeternam” (“Eternal Rest”) and the choral work “O Magnum Mysterium.” West ends the project with his interpretation of the ubiquitous Christian hymn “Gloria.”

West recommitted himself to Christianity in 2019, speaking publicly about his faith and kicking off a now-long-running series of performances with his choir, Sunday Service. “What I’m thinking is gonna be a week or two, now I’ve been in the company of Kanye West for the last 10 months,” Jason White, the Sunday Service choir director, said ahead of the release of West’s 2019 album Jesus Is King. “I’ve spent every Sunday riding with him.”