Kardashian insiders say they fear Kanye West might have a “meltdown” over Kim Kardashian’s new close friendship with Pete Davidson.

Sources close to the family tell Page Six that they’re worried about the rapper – now known as Ye – as Kim has been spending more one-on-one time with Pete. The two were recently spotted holding hands in California and dining together in Staten Island and New York City.

“Everybody in the family is worried about how Kanye will react to Kim spending so much time with Pete,” one source said. “Kanye recently said he still wants to be with her, so he can’t be taking this well.”

Shortly after sources told Page Six earlier this week that Kim, 41, and Pete, 27, were “genuinely affectionate” with each other over dinner at NYC hotspot Zero Bond, Kanye, 44, unfollowed the reality star on Instagram for the second time in two months. 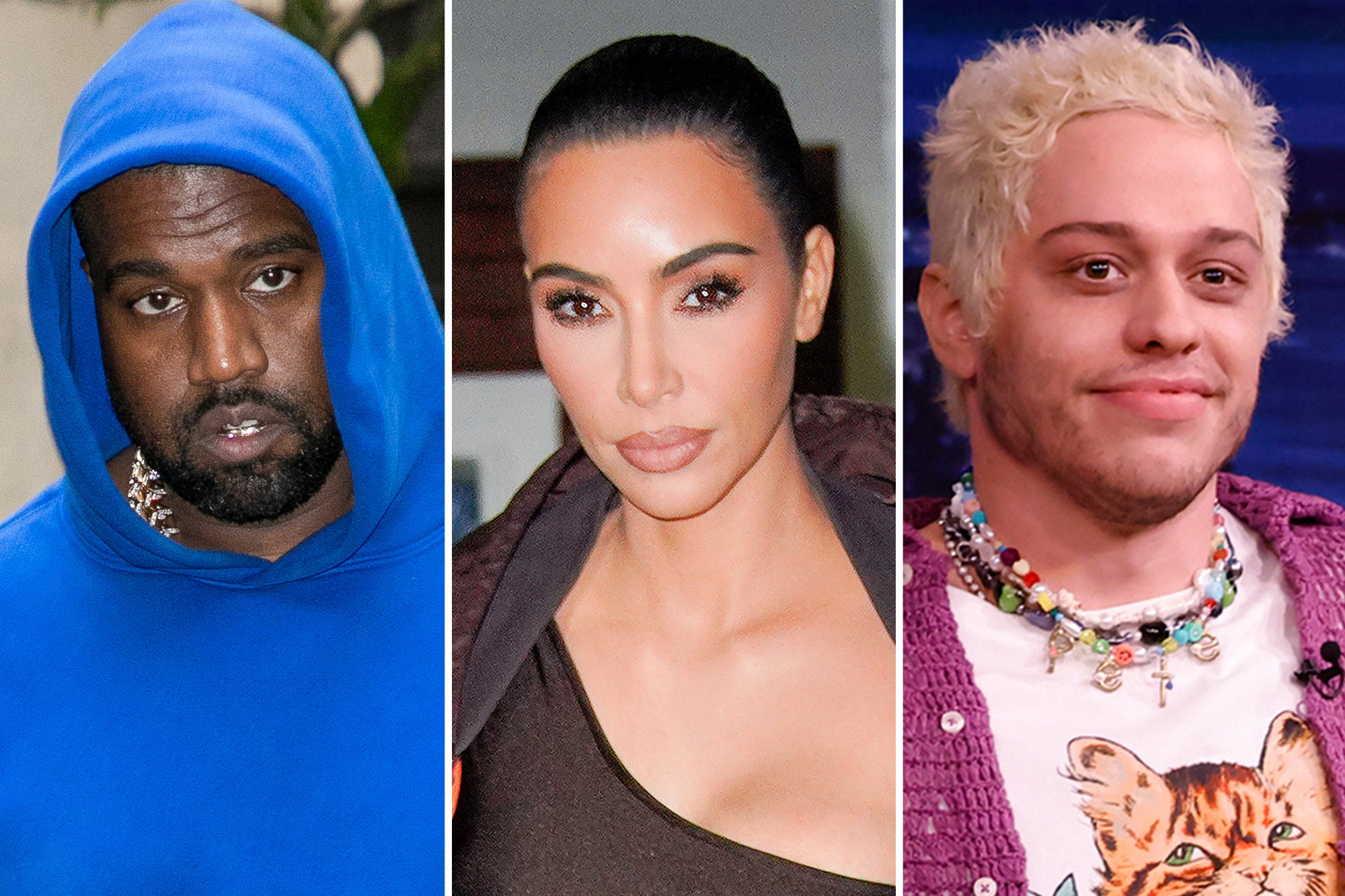 Kanye had only recently begun following Kim again after wiping his followers list clean in September around the release of his tenth studio album, “Donda.”

“He just unfollowed her on Instagram, but we think it’s only a matter of time until Kanye has an outburst,” one source told us, noting that some in the Kardashian camp are “wondering why” Kim is spending so much time with the “Saturday Night Live” star.

“Yes he’s a funny guy, but she must know how Kanye could react,” added the source. 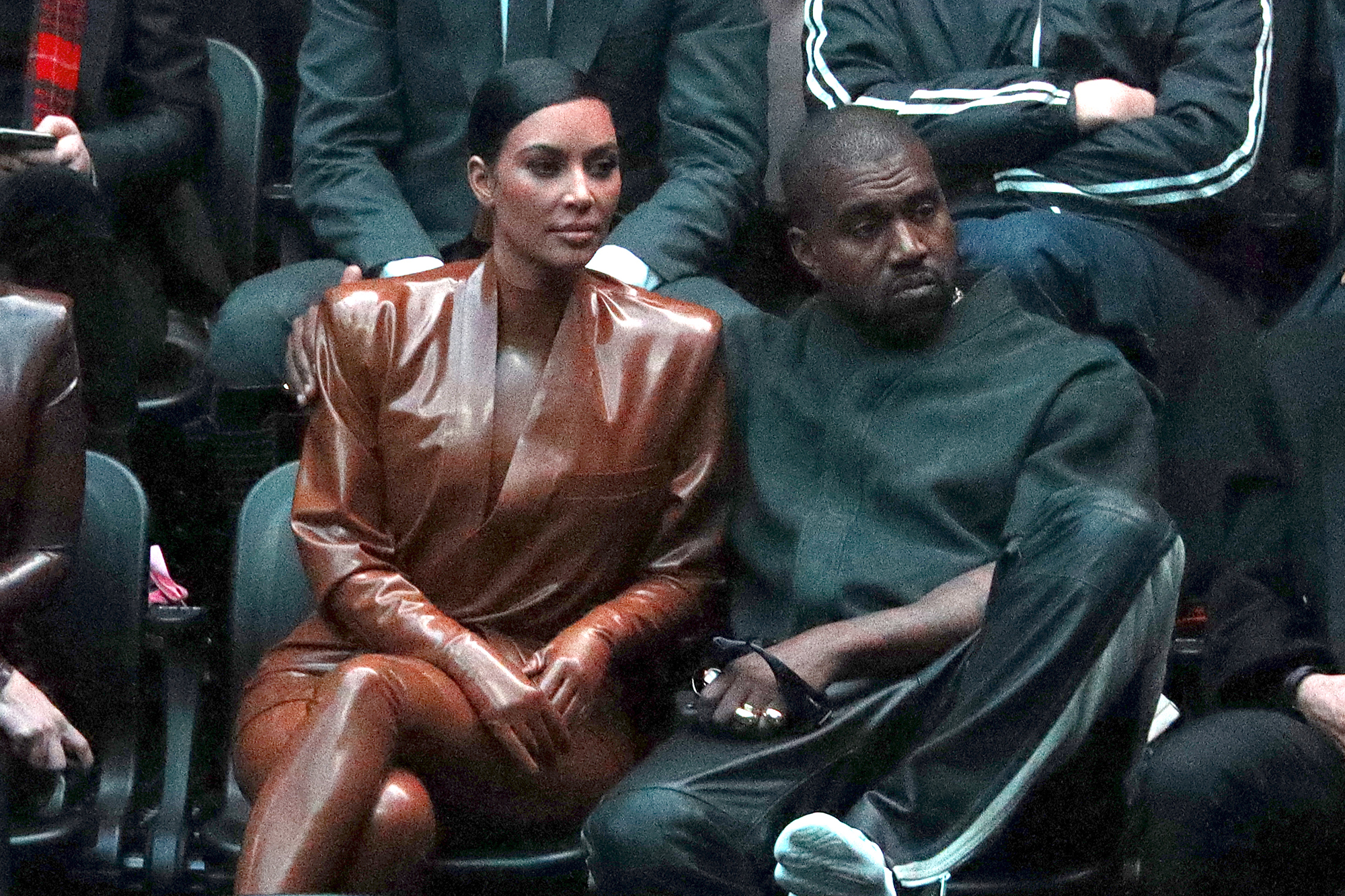 Meanwhile, Kanye said he still “wants to be” with his estranged wife despite their ongoing divorce proceedings.

In an interview released last Thursday, the rapper blasted “SNL” for its portrayal of their breakup and admitted he wants to reconcile.

“’SNL,’ making my wife say ‘I divorced him’ on TV because they just wanted to get that bar off. I never even seen the papers. We’re not even divorced,” the artist said on Revolt TV’s “Drink Champs.”

He added, “They ain’t no joke to me. My kids want their parents to stay together. I want us to be together.” 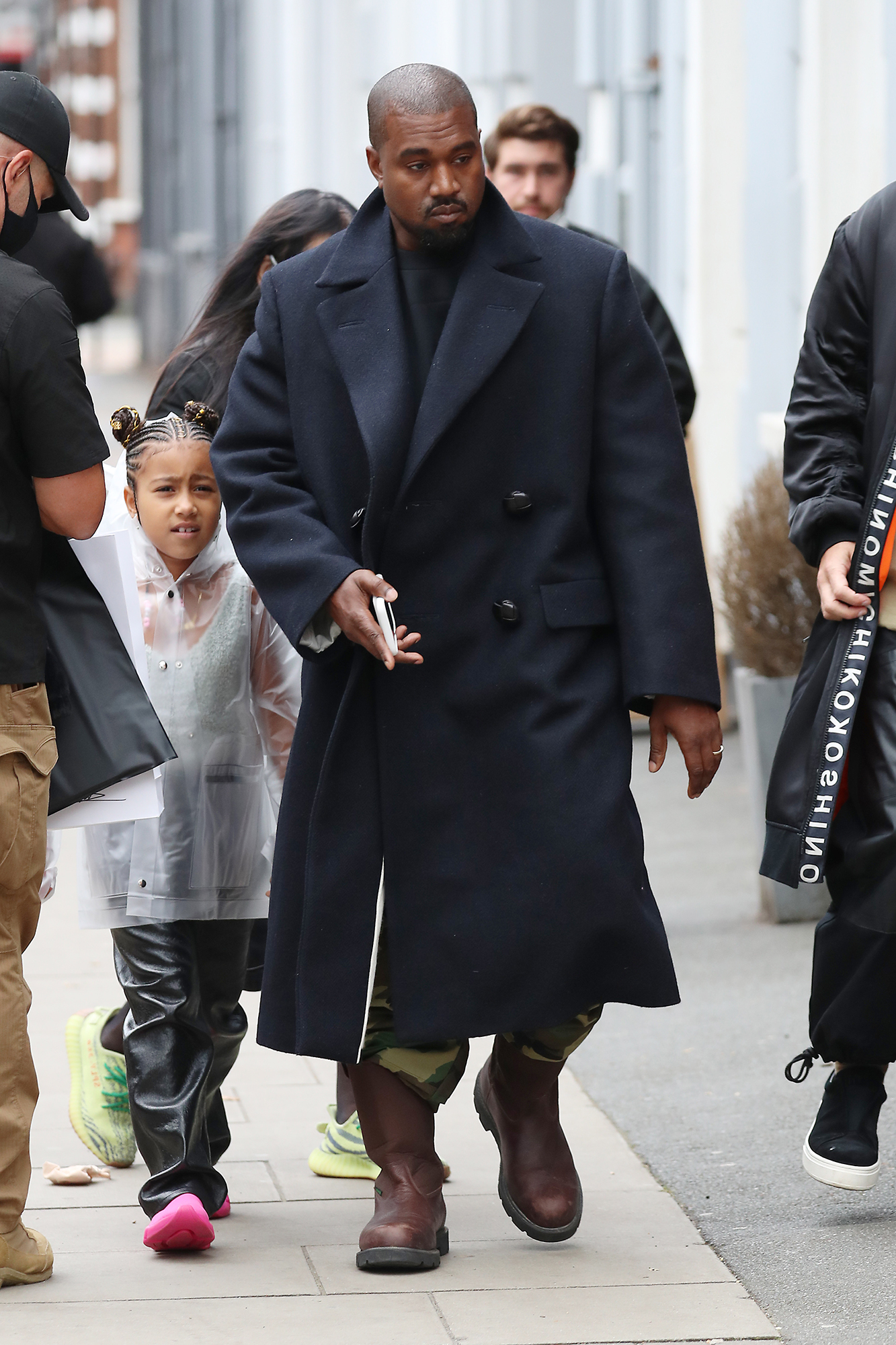 Kanye also blamed the media – and Kardashian’s own team – for “promoting” the idea of divorce, adding, “There’s this publicist that’s nice to her….I don’t f–k with her. I do not want over our house, and I don’t f–k with some of them nannies, either.”

Page Six broke the news in early January that Kim was going to end her marriage. She filed for divorce from the rapper in February after seven years of marriage and four children: North, 8, Saint, 5, Chicago, 3, and Psalm, 2.

They appeared amicable during the beginning stages of the divorce proceedings, with Kanye helping Kim with her KKW Beauty rebrand and her “SNL” preparation, and Kim supporting the rapper on his “Donda” listening tour earlier this year.

Reps for Kim and Kanye did not immediately respond to Page Six’s request for comment.