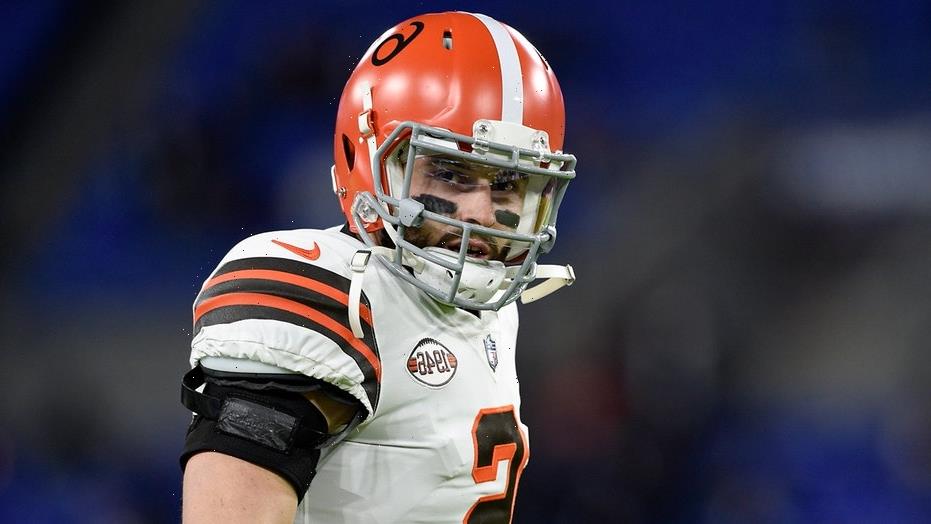 The father of Cleveland Browns running back Kareem Hunt took his turn to take a shot at quarterback Baker Mayfield during the team’s 16-10 loss to the Baltimore Ravens on Sunday.

Mayfield played again through three injuries but was inconsistent with his passes. He finished 18-for-37 with 247 passing yards and a touchdown pass. Hunt only had one passing target and ran the ball seven times for 20 yards. 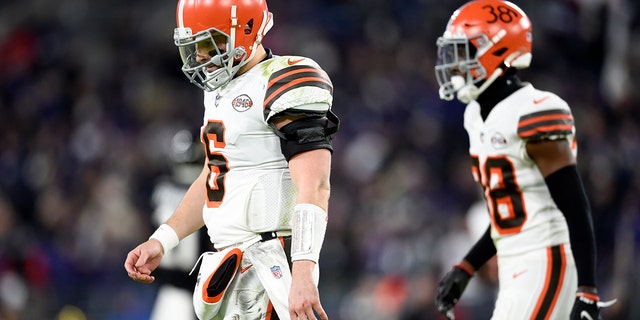 Cleveland Browns quarterback Baker Mayfield (6) and cornerback A.J. Green (38) head to the bench after a series against the Baltimore Ravens during the second half of an NFL football game, Sunday, Nov. 28, 2021, in Baltimore.
(AP Photo/Gail Burton) 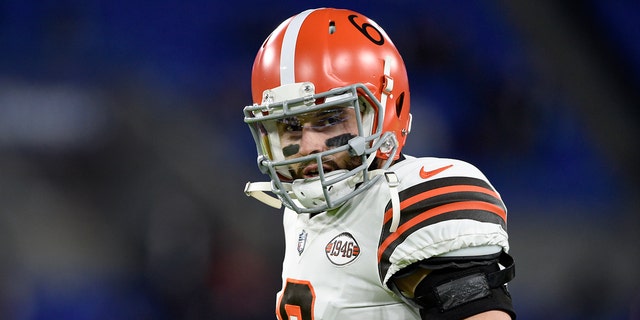 “Last thing I don’t want nobody to be hating at me like I said new quarterback new situation we could have won this game long time ago I don’t know what the defense was doing they did good three interceptions or more all I can say is please don’t hate me I told you so.”

The Browns only managed 10 points though they picked off Lamar Jackson four times. It was Hunt’s first game back since he was injured during a Week 6 game against the Arizona Cardinals.