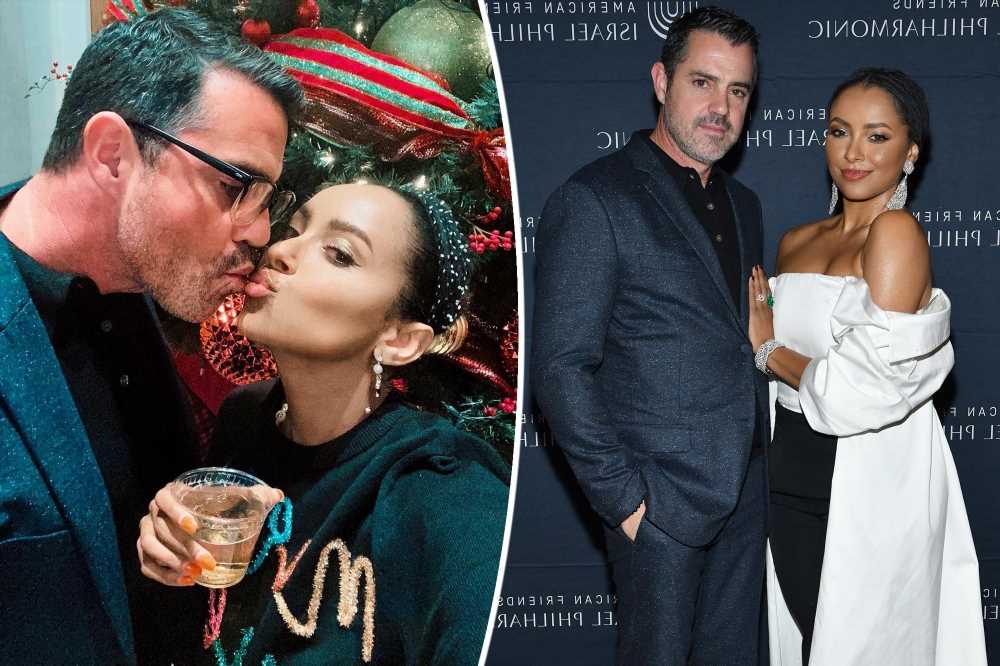 The actress accepted the filmmaker’s proposal after he popped the question during his birthday trip to Mexico a few weeks ago, People reports.

“Kat is madly in love and couldn’t be happier,” a source told the outlet.

Graham, 32, began dating Genet, 52, while she was starring on “The Vampire Diaries.”

Although Genet also worked on the show, the two did not date during production.

The lovebirds have rarely been snapped together out and about or on red carpets, but have shared glimpses of their romance via Instagram over the years.

One of the posts, shared by Graham, included holiday pics of the two celebrating Christmas and Hanukkah together.

“Merry Christmas everyone!!!!! Wishing you the most beautiful Christmas, Hanukkah, Kwanzaa!” she wrote at the time. “However you celebrate, we hope your days are filled with love and happiness.” 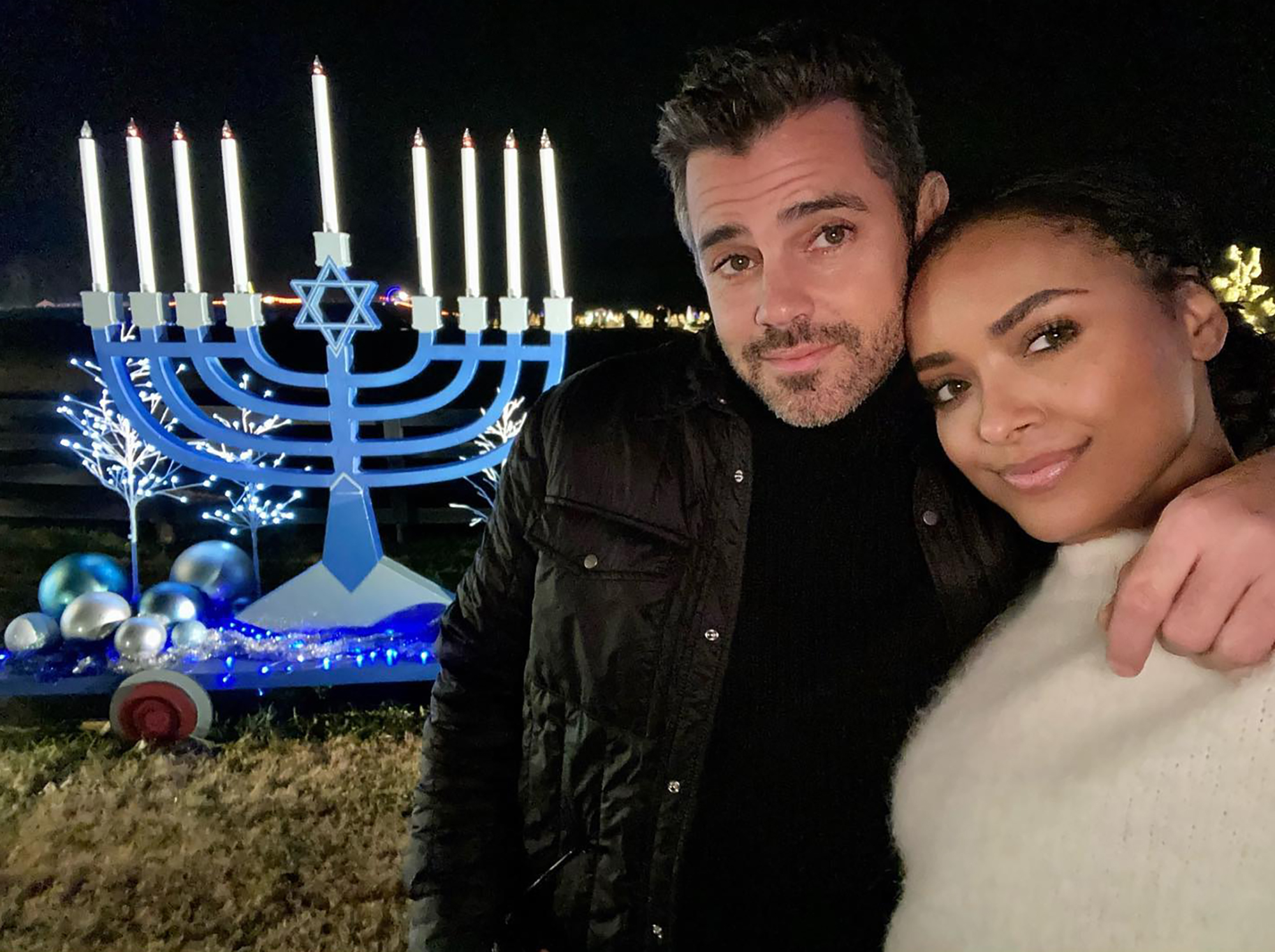 However, this isn’t Graham’s first engagement.

She previously accepted actor Cottrell Guidry’s proposal in 2012 and announced the milestone via Facebook at the time. The couple ultimately split in 2014. 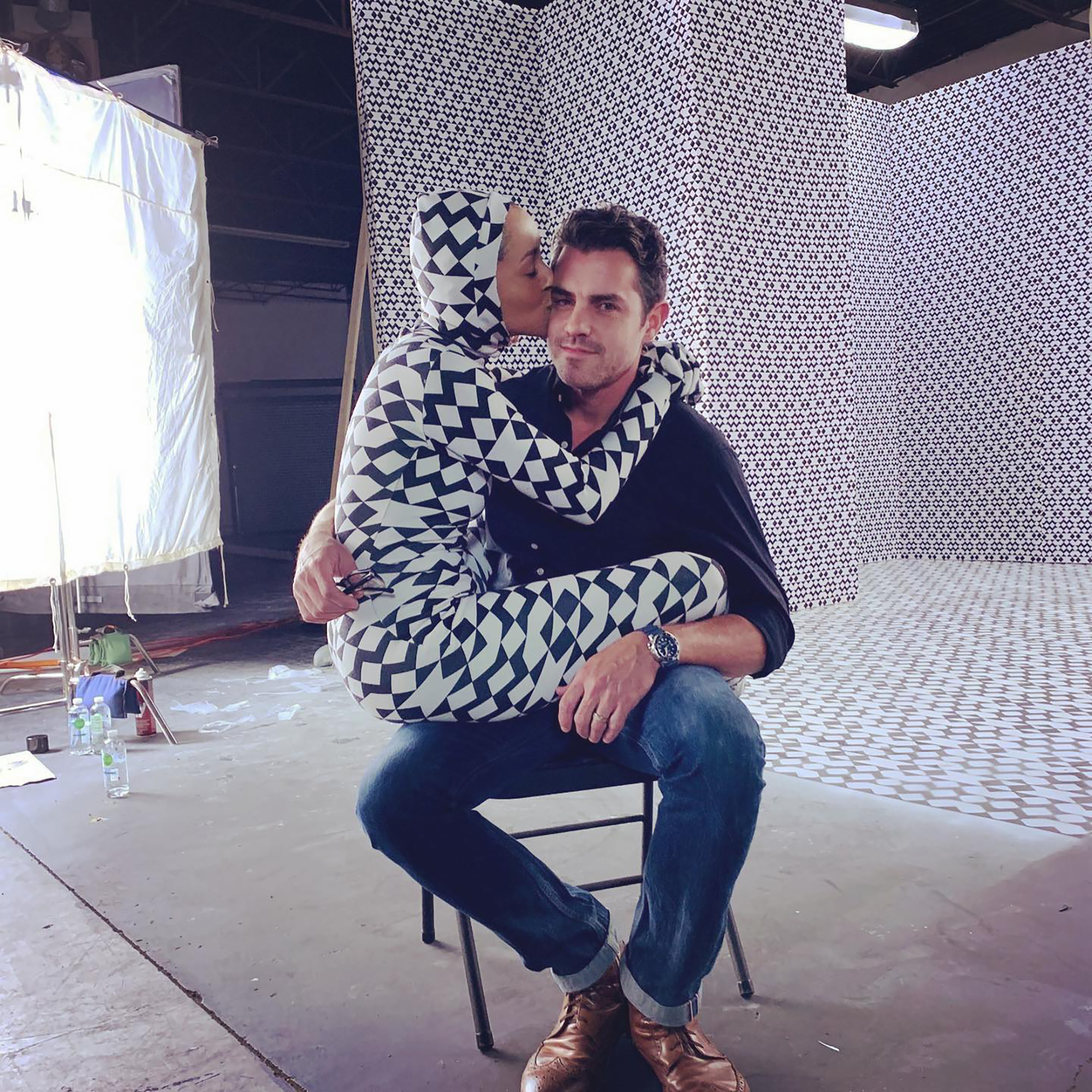 After that, Graham reportedly moved on with “Saturday Night Live” alum Jay Pharaoh.

While they were spotted at an “SNL party together, neither Graham nor Pharaoh ever confirmed the romance rumors.