Johnson-Thompson, 28, kicks off her quest for heptathlon gold after an injury-plagued season on Wednesday bidding to usurp Rio 2016 champion Thiam’s crown.

The Belgian beat both London 2012 champion Jessica Ennis-Hill – who won silver – and Johnson-Thompson – who finished sixth – in Brazil before the Liverpool ace bounced back to be crowned multi-event queen at the 2019 World Championship in Doha.

A ruptured Achilles tendon in December 2020 almost derailed her Tokyo ambitions but Johnson-Thompson arrives in Japan ranked world No.1 and the reigning Commonwealth champion.

Lewis, 48, said: “Kat is fit and she’s not in pain. She’s put together a series of events in recent weeks.

“She has a really good and strong opportunity – but it won’t be easy. Nafi Thiam is strong and although her performances haven’t suggested that she’s in premium condition, I think once she enters the Olympic arena we’ll see why she’s an Olympic champion.

“Kat has to be able to respond. I think that’s what it’s all about – her ability to respond when she comes under pressure, particularly in some of her significant events, which are the telling ones.

“Particularly high jump and long jump – where she’s had that Achilles issue and a lack of competition.”

Johnson-Thompson was pipped to the Olympic podium five years ago as Canadian Brianne Theisen Eaton claimed bronze in Brazil.

Her haul of 6523 points did mark a season’s best, however, and she followed it up in style by capturing Commonwealth and global glory in the Gold Coast and Qatar.

Her World Championship triumph saw her lower the colours of Thiam but an Achilles injury suffered last year – on her crucial take-off foot for high jump and long jump – threatened to blow her Olympic hopes up in smoke.

Johnson-Thompson may arrive in Japan undercooked but Lewis, who scooped bronze at Atlanta 1996, insists she has what it takes to challenge Thiam, Anouk Vetter and the USA’s transatlantic trio and ascend the Tokyo podium.

She added: “There are there very good American athletes that will pose a threat to Kat, who all produced good scores at the American trials.

“While Anouk Vetter from Holland, who won European gold in 2016, will also be in the mix. 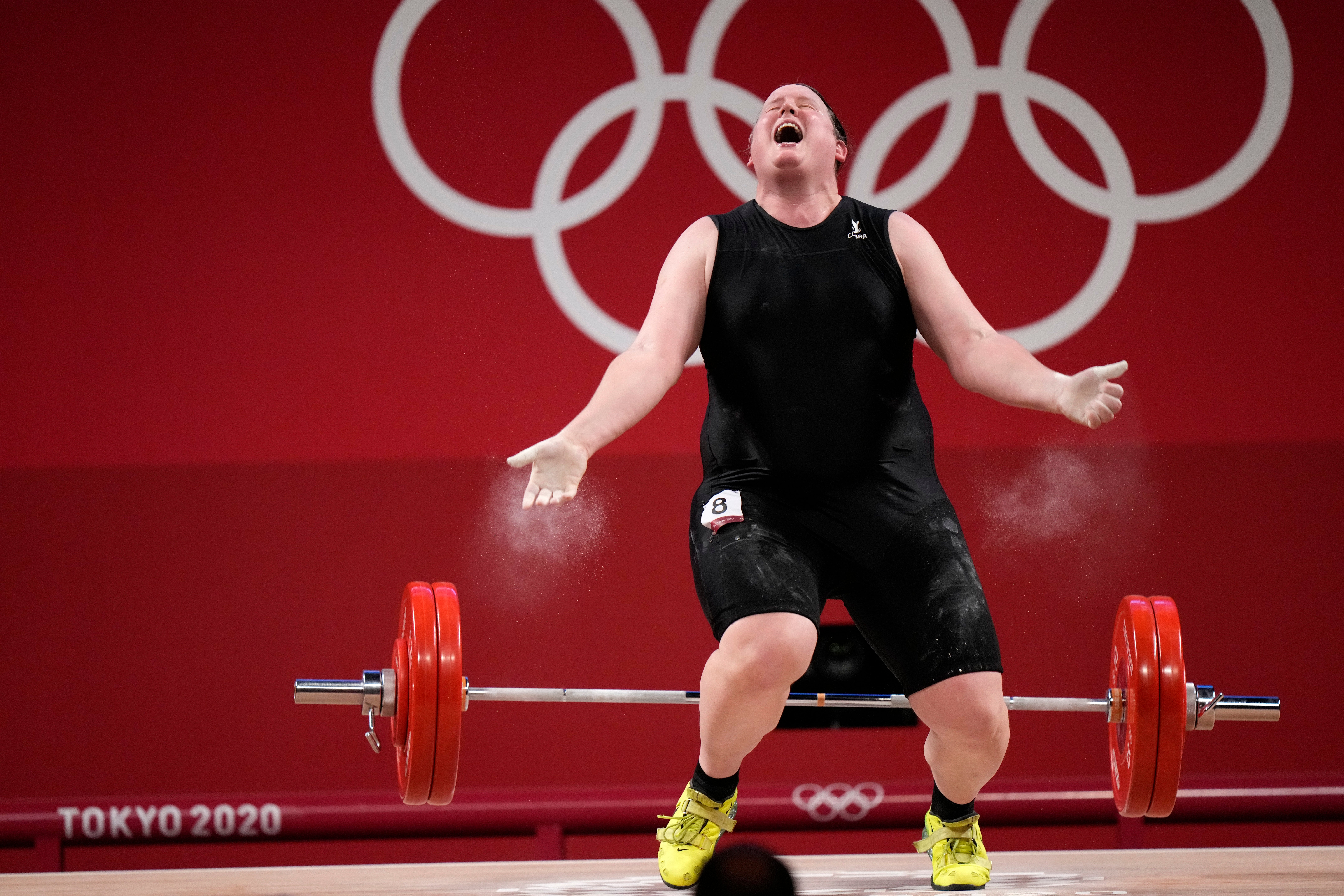 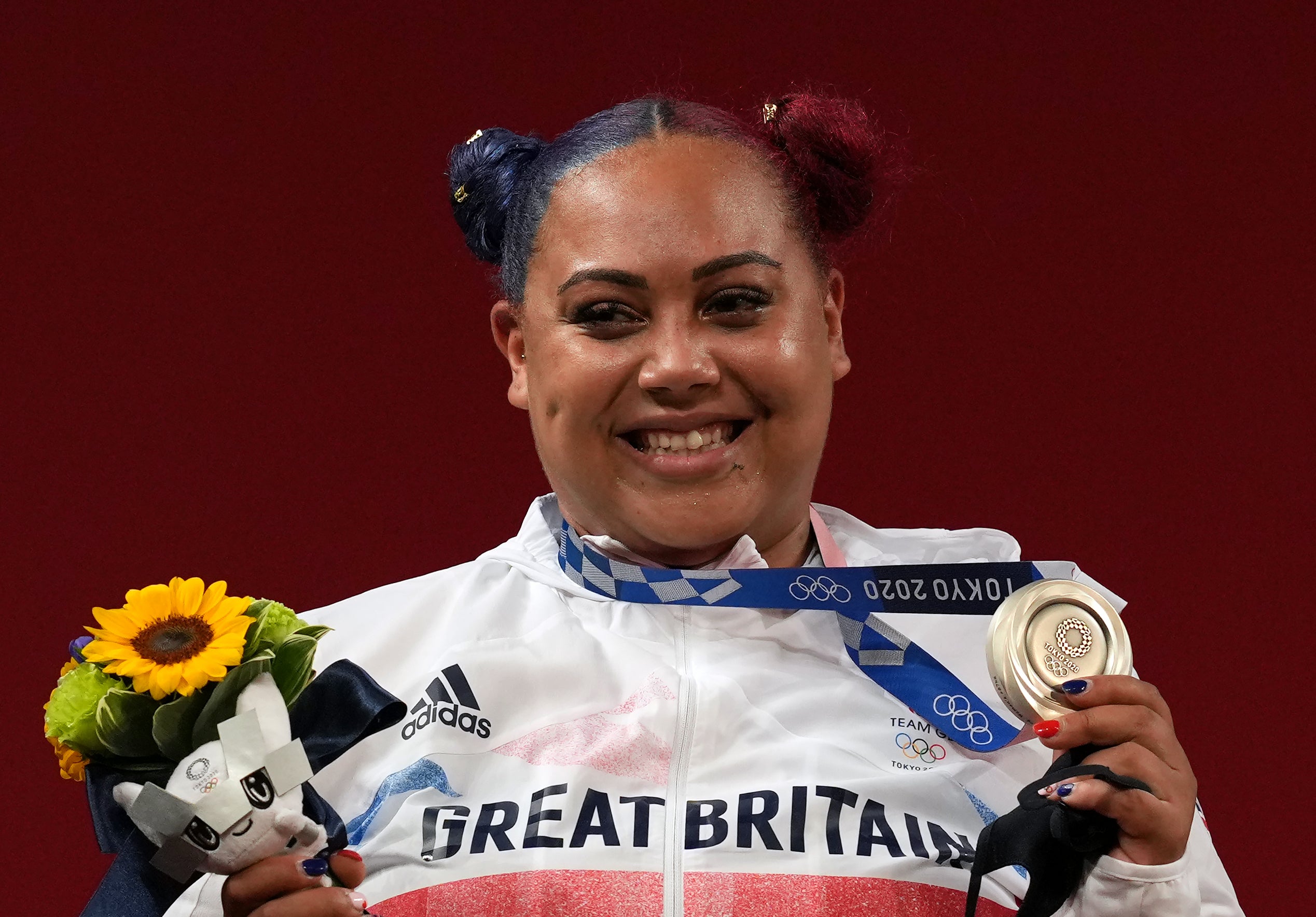 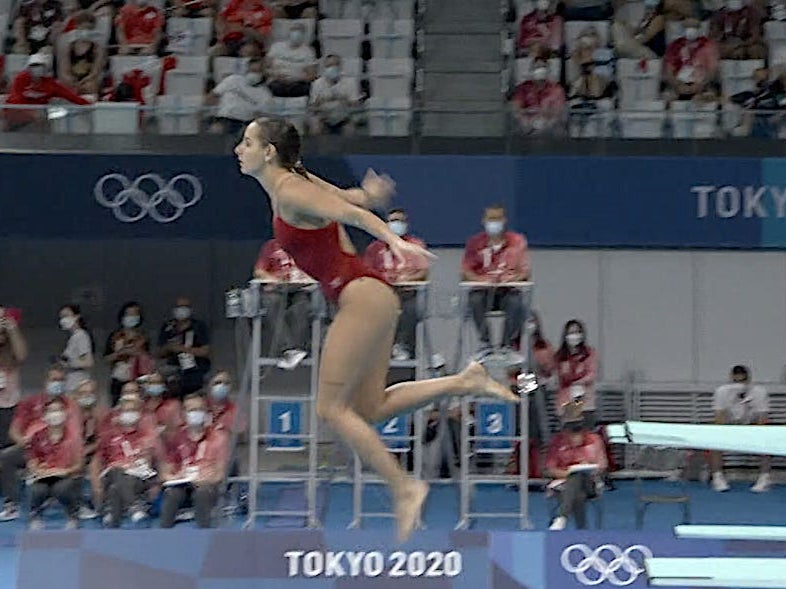 No one does more to support our Olympic and Paralympic athletes than National Lottery players, who raise around £36 million each week for good causes including elite and grassroots sport. Discover more about how playing The National Lottery supports Team GB’s athletes by visiting www.national-lottery.co.uk/tokyo2020 and get involved by using the hashtags: #TNLAthletes #MakeAmazingHappen