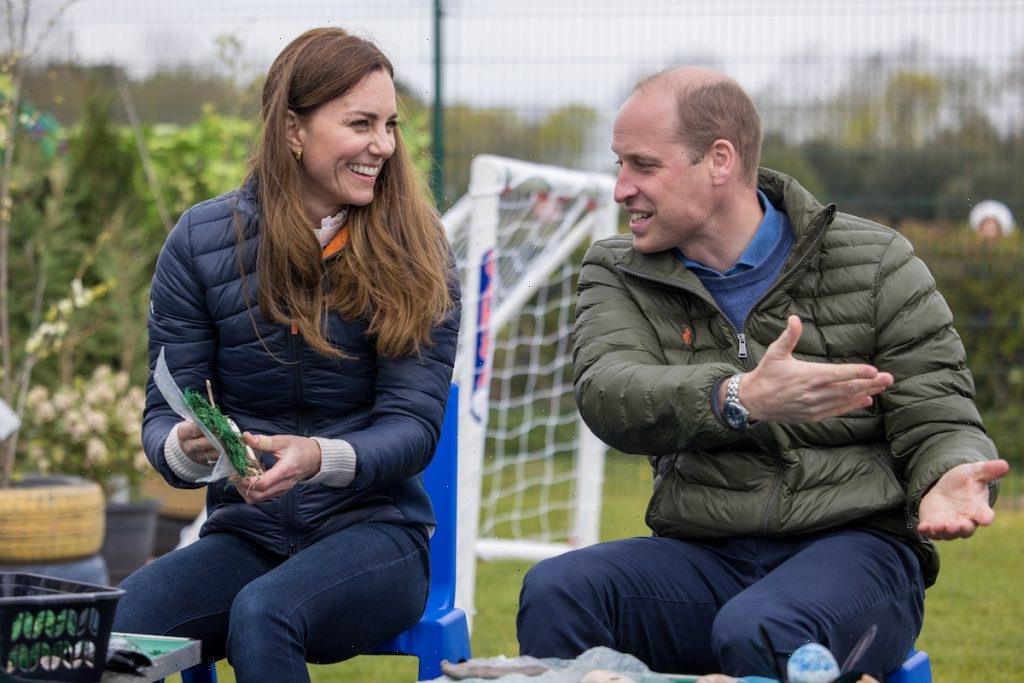 Prince William and Catherine, Duchess of Cambridge, are a decade into the marriage and about 20 years into their love story, and they appear closer than ever. The Duke and Duchess of Cambridge are college sweethearts who married a decade ago and now have three children, Prince George, Princess Charlotte, and Prince Louis.

In recent years, Prince William and Kate have truly become the faces of the royal family. Following Megxit, Prince Philip’s death, and Queen Elizabeth II’s advanced age, royal fans are looking toward the Cambridges to modernize the royal family.

The pair are embarking on a new chapter in their royal lives, and it appears that Prince William has purchased Kate the ultimate anniversary gift to showcase his gratitude.

The Cambridges tied the knot on April 29, 2011, after nearly a decade of dating. The pair had waited so long to be married because Prince William wanted Kate to be certain about what she was getting herself into as a senior working royal.

While there have been a lot of highs for the Cambridges, things have not been perfect. In 2019, the pair were embroiled in a tabloid rumor that the future king had an affair with Kate’s good friend, Rose Hanbury. The rumors have since died down.

There is also the tension that the couple is experiencing with Prince Harry and Meghan, Duchess of Sussex, that has only heightened amid the Sussexes’ explosive interview with Oprah Winfrey.

However, if their new PDA-filled anniversary photos are any indication, the Cambridges aren’t letting anything phase them.

Despite everything that has happened, Prince William and Kate have pressed forward. After several years of figuring out her passion, Kate has taken to royal life like a fish in water. Amid all of her royal duties and patronages, her focus has been on mental health, childhood, and early childhood education.

Prince William is reportedly very proud of how Kate has adapted to her royal work.

“I think William is enormously proud of how well Kate has adapted,” royal expert Katie Nicholl said on ITV’s Lorraine via Express. “But she did have the benefit of time and experience. He was a great mentor. I remember being told by a palace aide how Kate had gone into Buckingham Palace when the engagement was announced and said, ‘Right, what do I need to know.’I think the other thing that William did which was very clever was introduced Kate to us to the press.”

In the couple’s anniversary photos that mark their decade-long marriage, Kate is seen wearing a new diamond pendant necklace. The necklace is marquise cut and pave diamonds. The sparker is mount in 18 karats white gold and suspended on a diamond chain.

The necklace cost r $12,350 from Daisy Heritage Pendant. The jewelry company would not disclose if the future king gifted his wife the necklace for their anniversary, but if he did, it certainly compliments her sapphire engagement ring that was once Princess Diana’s.