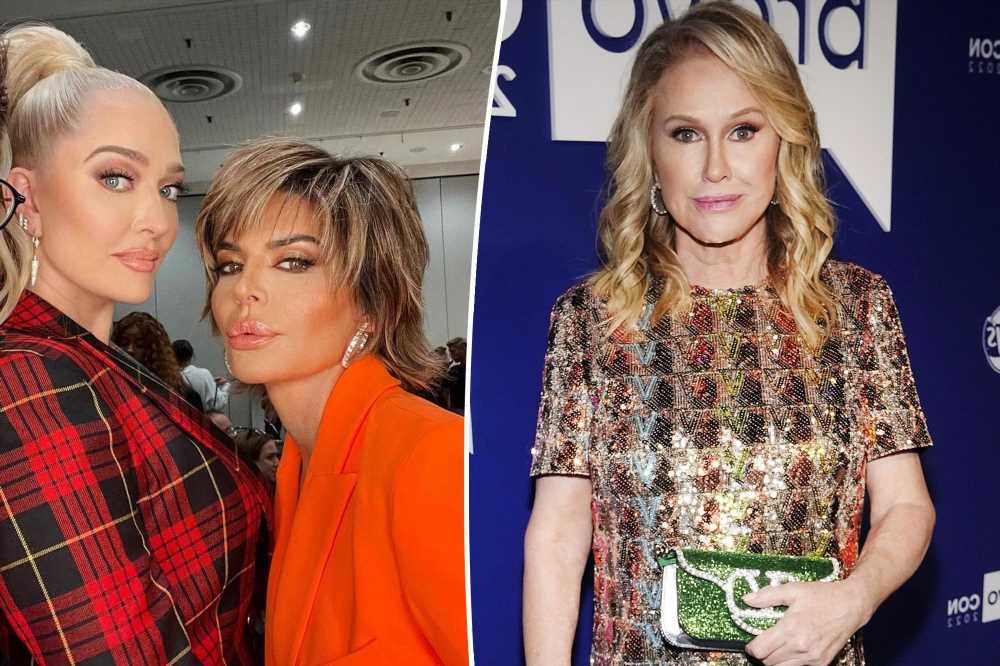 Inside BravoCon: Truth behind ‘RHONJ’ drama and more behind-the-scenes secrets

Where Kathy Hilton and Kyle Richards stand after Aspen drama

Kathy Hilton is putting her foot down.

The socialite, 63, said she won’t return to the “Real Housewives of Beverly Hills” if her on-screen adversaries Lisa Rinna and Erika Jayne reclaim their diamonds come Season 13.

“I had said that I would only be willing to come back if the cast [changed],” Hilton told TMZ in an interview published Friday.

“If it was completely the same, absolutely not,” she continued. “Because I feel they are two bullies that intimidate a lot of the other girls.”

The reality star, who joined “RHOBH” in 2021 as a “friend of” the cast, pointed out that “a couple” of the women on the show — likely referring to fan-favorites Garcelle Beauvais and Sutton Stracke — “speak up” against Rinna, 59, and Jayne, 51. 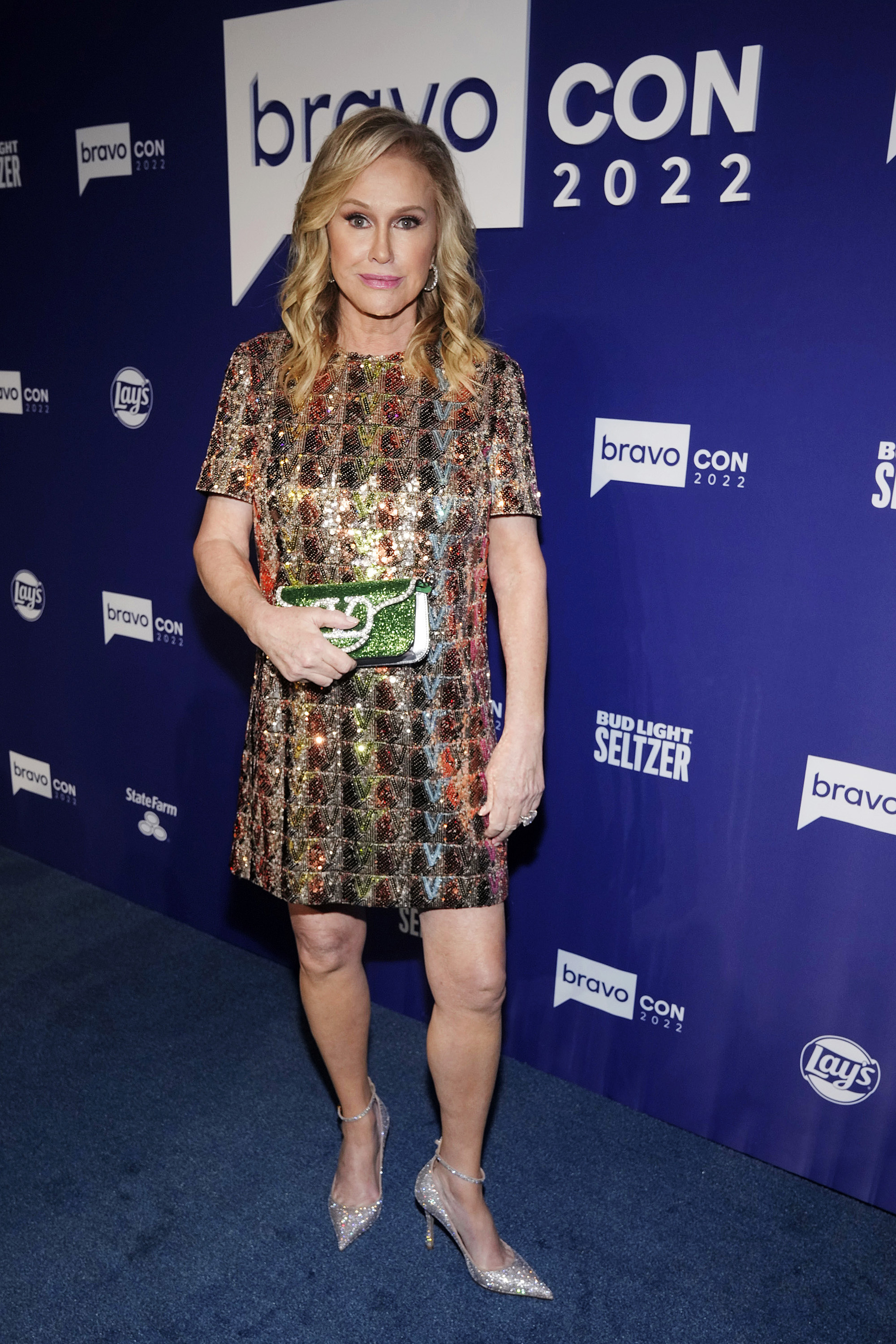 “But most of them, they’re not being their authentic self when they’re pushed up to the wall and they’re afraid of what those two bullies [will do],” Hilton said. “Because they’re capable of anything.” 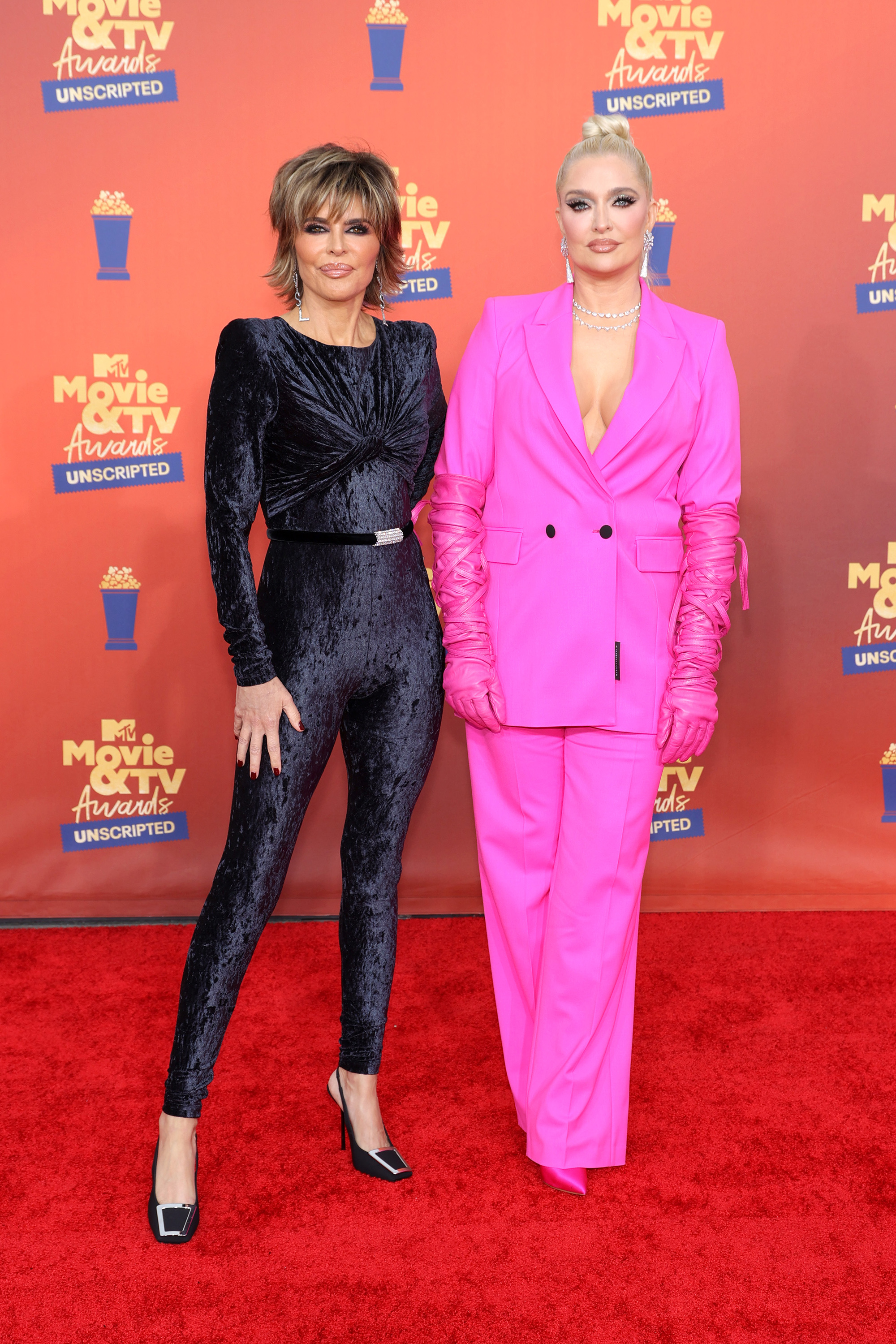 Hilton is no longer friends with Rinna or Jayne after a tumultuous Season 12. 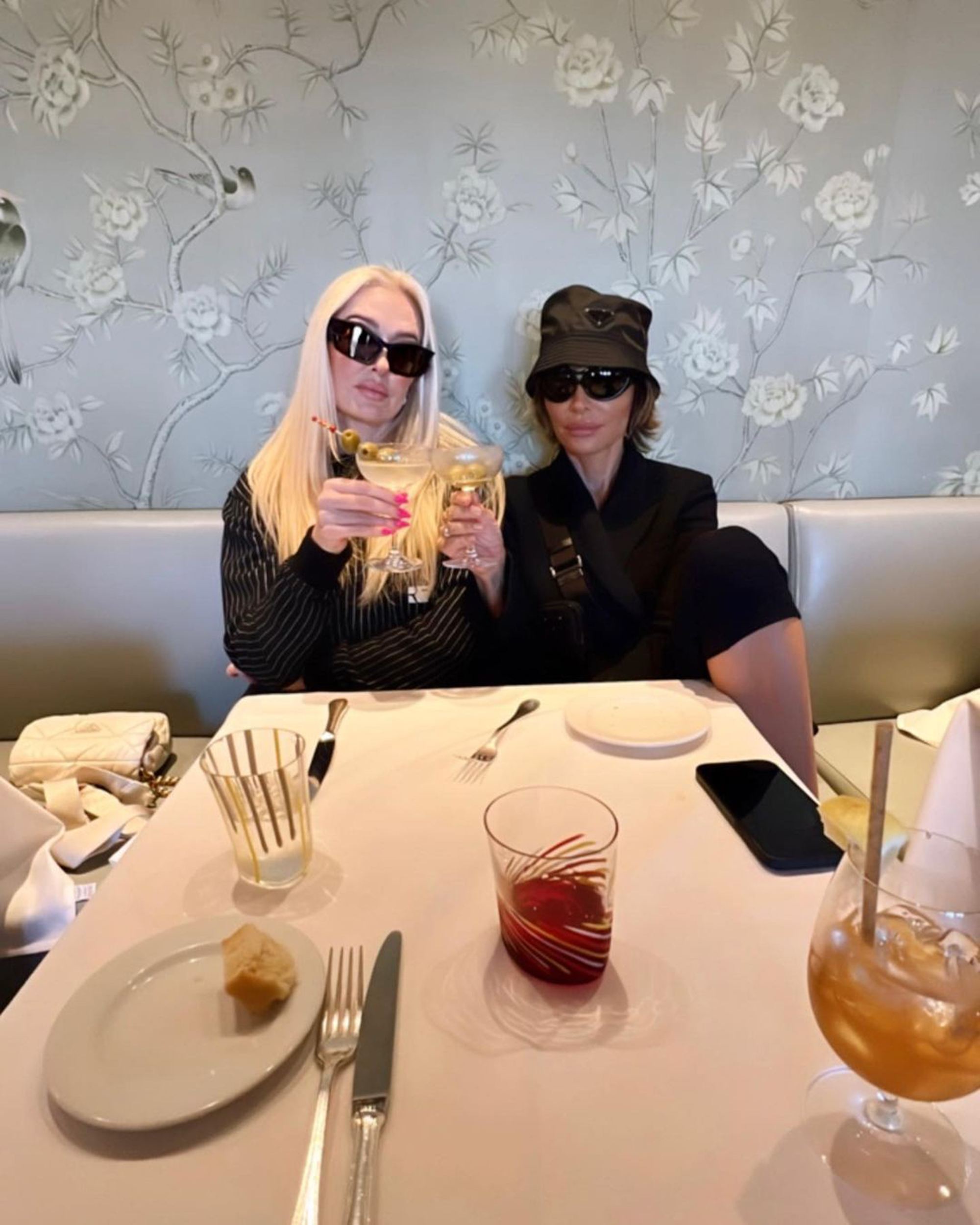 Hilton is no longer friends with Jayne or Rinna after a tumultuous Season 12.