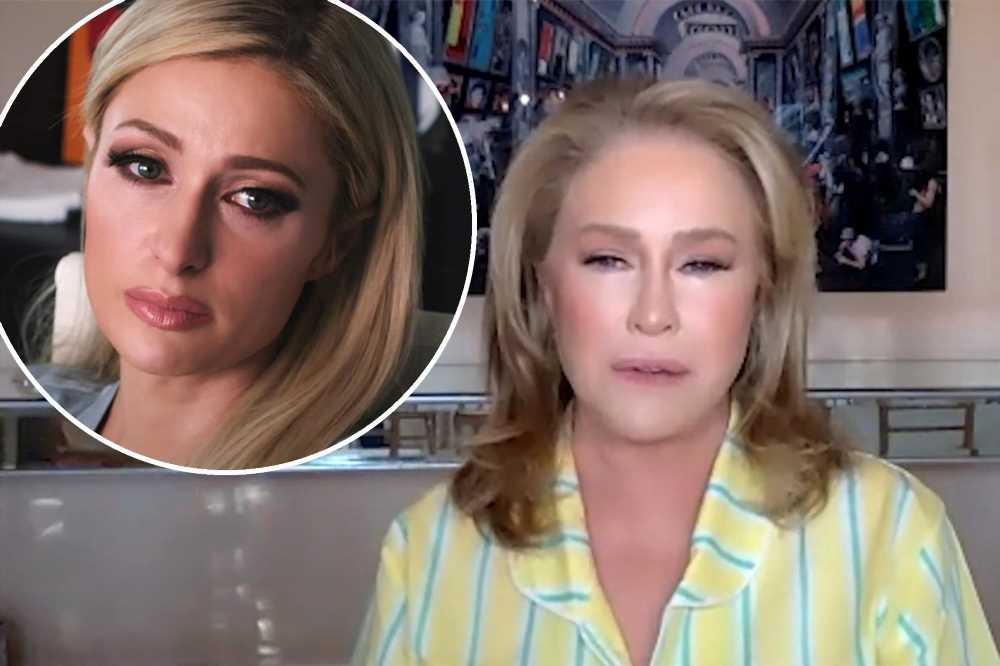 Kathy Hilton reportedly returning to ‘RHOBH’ after getting more cash

Paris Hilton and Carter Reum swim with stingrays during honeymoon

Kathy Hilton was heartbroken after finally watching Paris Hilton’s documentary, “This Is Paris,” in which her daughter opened up about her traumatizing, abusive experiences at a Utah boarding school.

“It put me in such a depression,” Kathy, 62, told Andy Cohen on his SiriusXM radio show on Wednesday.

The “Real Housewives of Beverly Hills” star admitted she initially didn’t want to see the film, which premiered on YouTube in September 2020, because she thought it would be too painful to hear about Paris’ time at the controversial Provo Canyon School.

“It was too much after watching just the clips and promos … ’cause you could imagine me just finding out [about the abuse],” Kathy said. “I’m not one of those people, ‘Oh this is about me’ — it’s not about me. But yeah, it really was so devastating. … For her to keep that in for 20 years …”

The Bravolebrity said she ultimately watched the doc with Paris, 40, after the socialite told her how “important” it was to her.

“I said to her finally a few weeks ago, and then when I went to Washington with her, I said, ‘I’m just not ready to watch it.’ So when we got back, I did watch it, and we held hands,” she told Cohen. 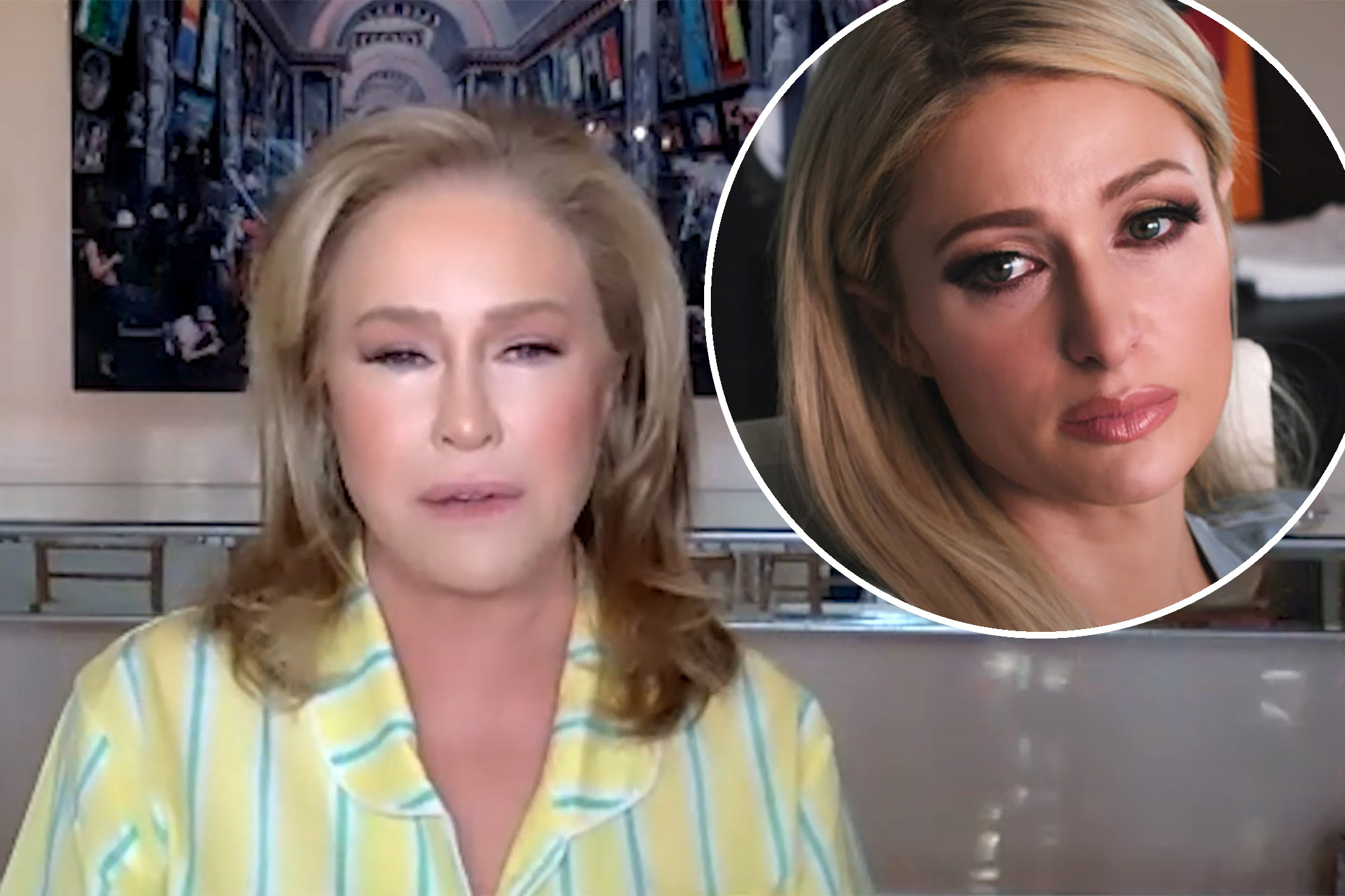 “We held hands for an hour watching this thing, and just the energy that I was feeling from her and how relieved and happy that she was that I was watching.”

Kathy explained that she had only sent Paris to the boarding school so that the then-17-year-old would stop sneaking off to clubs before noting that she no idea the toll it would take on her daughter in the long run.

“A lot of people understood that [we were] trying to help our daughter. We were trying to save Paris. I’m not that strict … we were worried,” she said, referencing husband Rick Hilton. “She was living in New York. She was sneaking out and sometimes didn’t come back home for three days, not going to school. So we put her in this boarding school, in this one, in this one. Gotta keep her away from the city and all these predators and people that wanted her to model.” 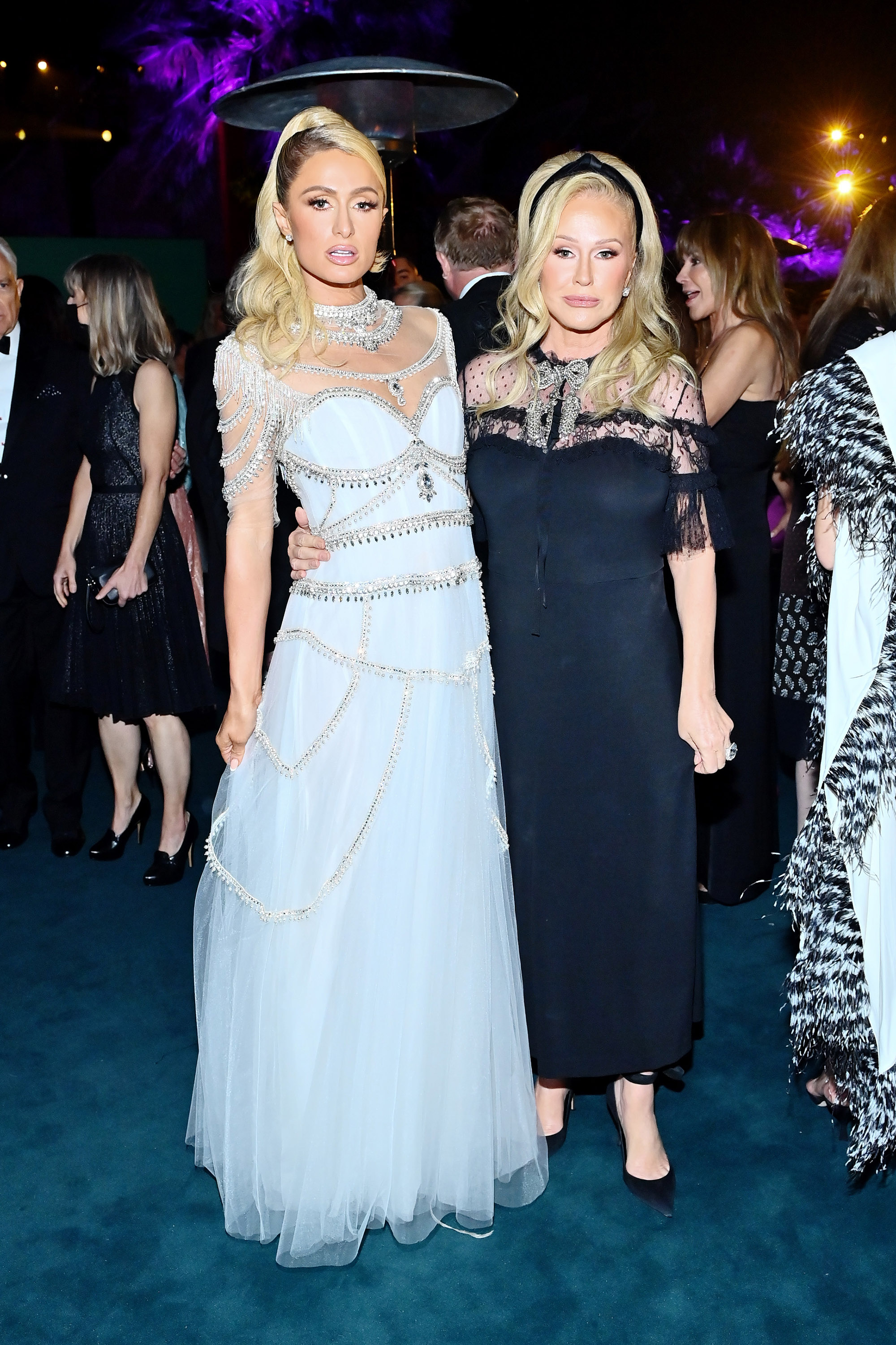 In the documentary, Paris shared details of the physical, emotional and mental abuse she endured at Provo Canyon, saying in part, “It was supposed to be a school, but [classes] were not the focus at all. From the moment I woke up until I went to bed, it was all day screaming in my face, yelling at me, continuous torture.”

She also alleged that the staff would hit and strangle students, who could be tossed into solitary confinement for as long as “20 hours a day.”

“I was having panic attacks and crying every single day,” Paris recalled. “I was just so miserable. I felt like a prisoner, and I hated life.”