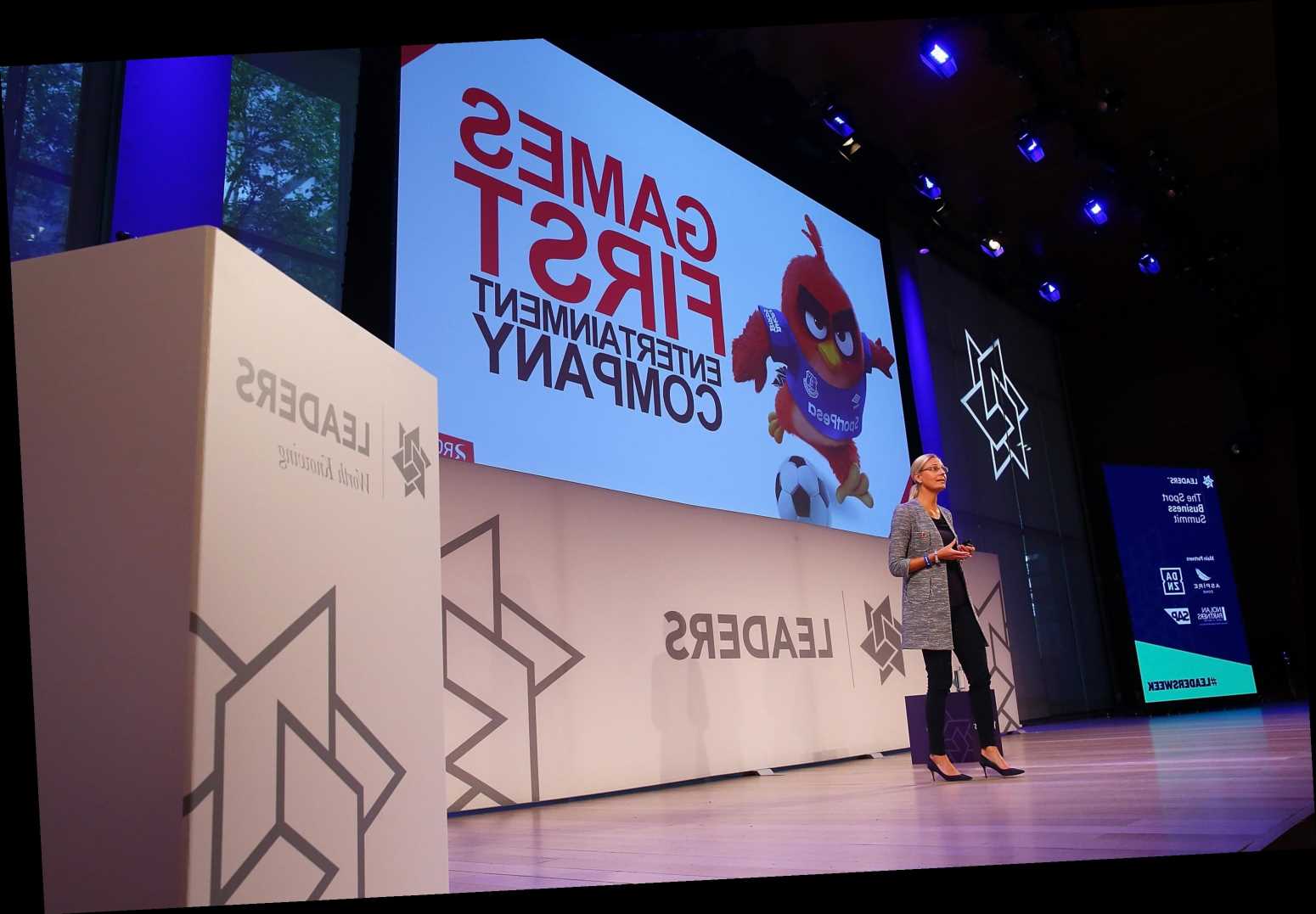 The chief executive of Angry Birds developer Rovio said she will leave the company at the end of the year.

Kati Levoranta, who took the reins in 2016 and led the company through its 2017 IPO, announced Monday that she will leave Rovio in a mutual decision, declining to elaborate.

“We came to this conclusion by mutual consent with the board,” Levoranta told Reuters in an interview.

Rovio’s public listing was initially a success, but the company issued a surprise profit warning just five months later, angering investors and halving its share price in one day. The gaming company is currently trading 50 percent lower than its listing price of 11.50 euros.

Levoranta said Rovio maintained its target of an operating margin of 30 percent long term as set when it listed, even though the margin has been between 6.3 percent and 11.2 percent in the past three years.

Rovio, which recently reidentified itself as “a mobile first” games company instead of “a games first entertainment company,” is in “a good natural moment to think of the change (of CEO),” Levoranta said.

Shares of Rovio were up 1.8 percent in afternoon trading, at 6.12 euros.

Rovio said its board of directors would begin the search process for a new CEO.