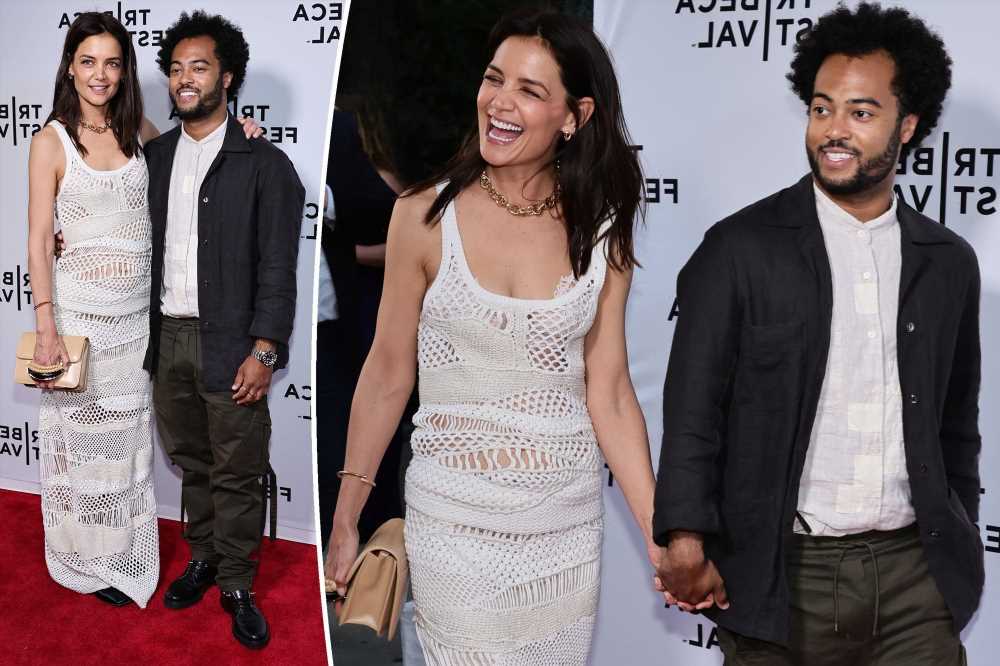 Cruise control: How ‘Top Gun’ star Tom only lets you see what he wants you to see

Katie Holmes and her new beau gave nothing but smiles at the premiere of her new movie.

The “Dawson’s Creek” alum and Bobby Wooten III looked so in love Tuesday as they posed for photos at the Tribeca Film Festival, where she celebrated “Alone Together,” which she wrote, directed and starred in.

Holmes, 43, looked summer chic in a crocheted white dress that she paired with gold jewelry and a beige handbag. Meanwhile, Wooton, 33, opted for dark green pants with a white button-up shirt and a jacket.

The actress and the “American Utopia” bassist took their relationship public at the end of April when they were photographed kissing and hugging throughout Central Park.

The paparazzi-captured outing also revealed that Wooton already had met Holmes’ mother, Kathy, who later joined them for a stroll before departing with her daughter to the Guggenheim Museum.

They then took their relationship to the next level in May when they made their red carpet debut at Moth Ball’s 25th Anniversary Gala at Spring Studios in New York City. 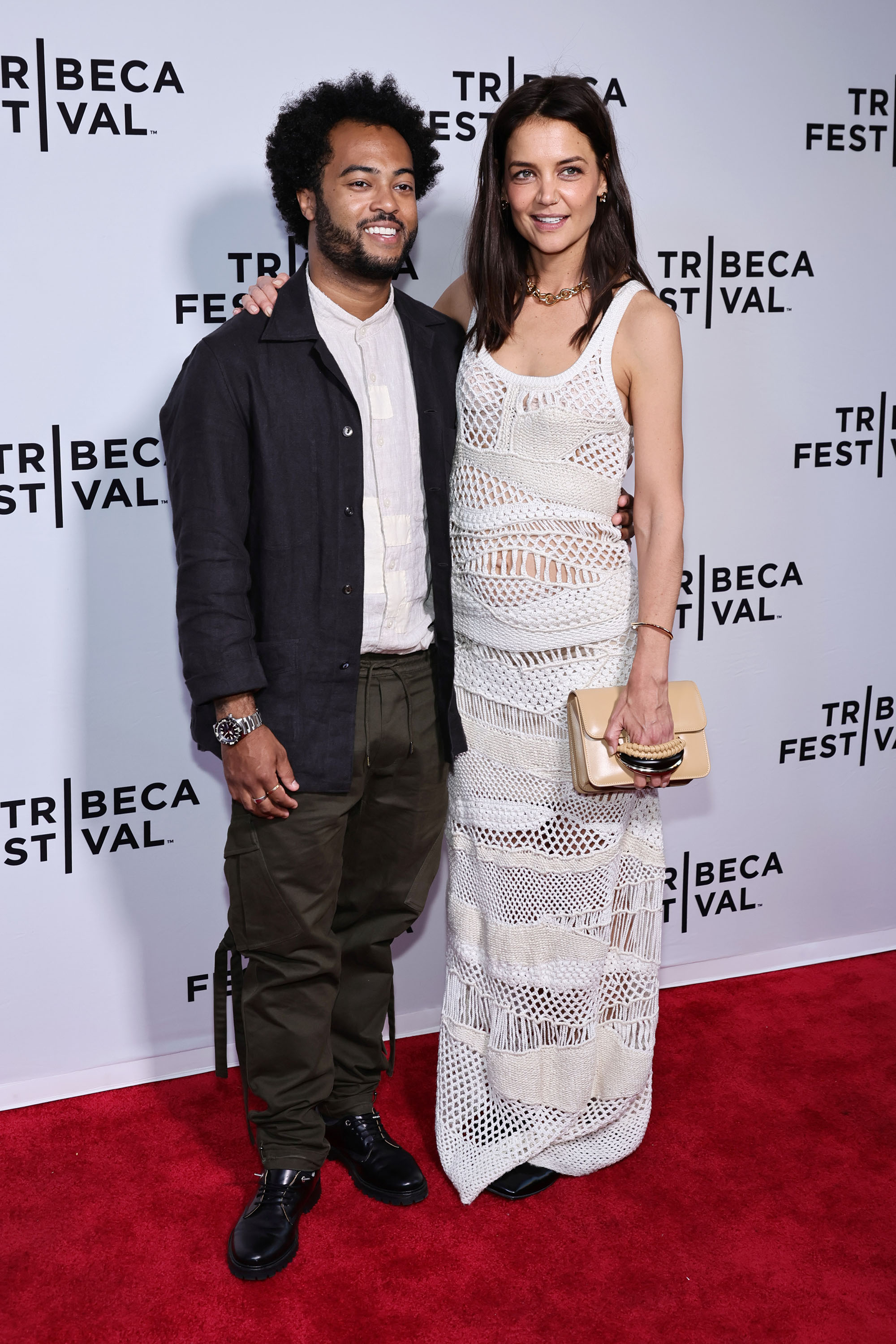 Wooten is currently playing bass in “Moulin Rouge! The Musical” on Broadway, and he recently played at Coachella with pop star Carly Rae Jepsen.

This is Holmes’ first public relationship since splitting from chef Emilio Vitolo Jr. in May 2021.

The “Thank You for Smoking” actress and Vitolo, 34, appeared inseparable during their eight-month relationship and were frequently photographed making out all over the Big Apple, including her beloved Central Park. 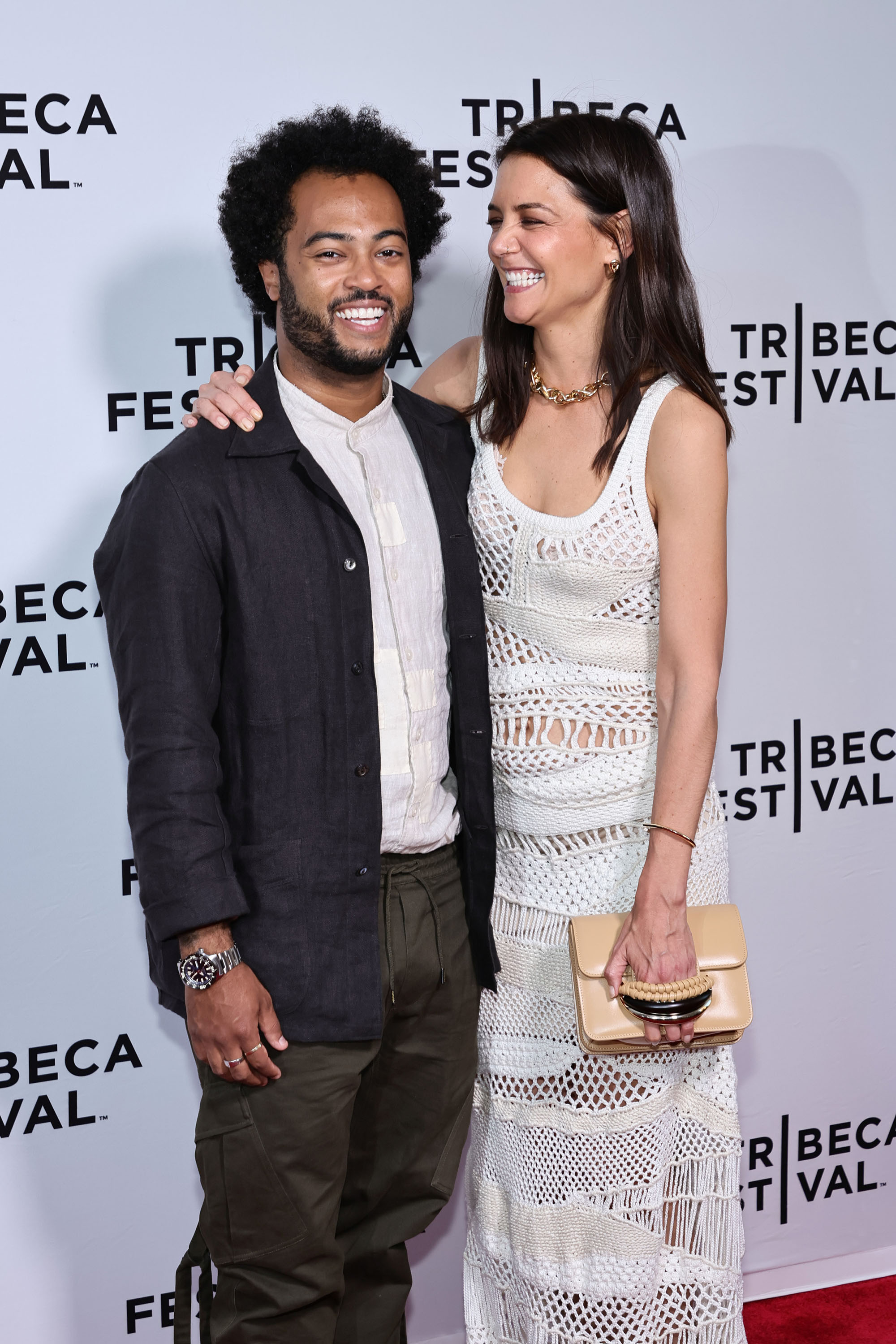 “Katie has a lot of big priorities in her life,” a source told us at the time, explaining why Holmes called it quits with the celebrity restaurateur despite their chemistry.