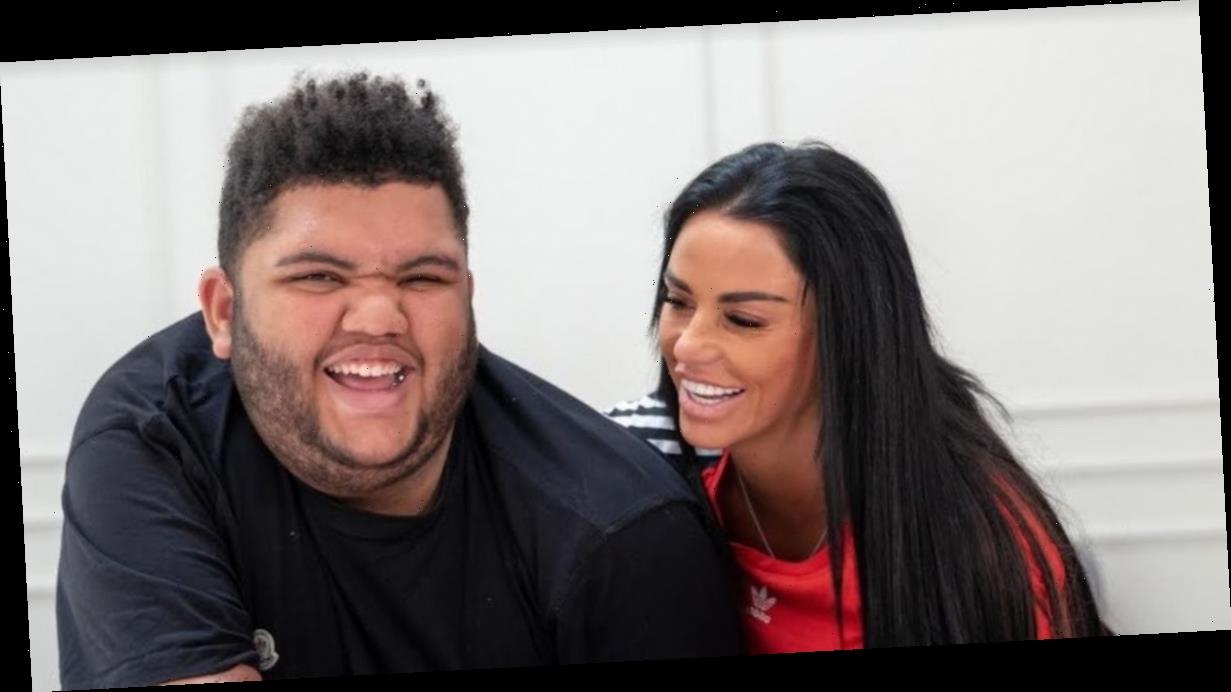 Katie Price has been left "angry and disappointed" after her eldest son's father Dwight Yorke failed to take her up on the offer of getting to know Harvey.

The 42-year-old remained hopeful that the former football star would reach out to them after watching the first instalment of Harvey and Me on BBC yesterday evening.

In the lead up to the show, Katie had even urged for the former Manchester United player that her "door was always open" for him to get in touch.

The mum-of-five not only wanted Harvey to have a relationship with his dad but his brother Orlando who was born in 2007, who Harvey has never met.

Insiders say Katie had her hopes pinned on Dwight making contact after watching his disabled son on the TV after not speaking to him from over ten years.

However, following yesterday's programme informants have revealed to The Sun that "Katie hasn't heard from Dwight, and she's fuming about it – but as always, has left the door open for him to get in contact in the future".

The source continued: "She doesn’t expect much from Dwight given that he's ignored Harvey for a long time, but part of her thought he might see the show and get in contact."

A representative for the former glamour model, told the same publication: "Katie is sadly somewhat resolved to this being the usual outcome – Katie has made it quite clear however that the door will always be open to change that at any time."

Havey, who was born with septo-optic dysplasia, autism and is believed to have characteristics of Prader-Willi Syndrome, never really got off to a great start with his dad.

The Aston Villa star claimed that Harvey was not his child throughout Katie's pregnancy but in 2002 a paternity test proved that he was the father.

According to the My Crazy Life star, Harvey has only met Dwight on "a handful" of occasions and didn't make contact when Harvey was seriously ill in intensive care last year.

In an interview with Sky News back in 2009, the now retired sportsman even admitted that he wasn't the best father, owning up to making "mistakes along the way" and wanting to "turn back the clock".

However in spite of his admission and guilt, according to Katie he still yet to make time for his son.