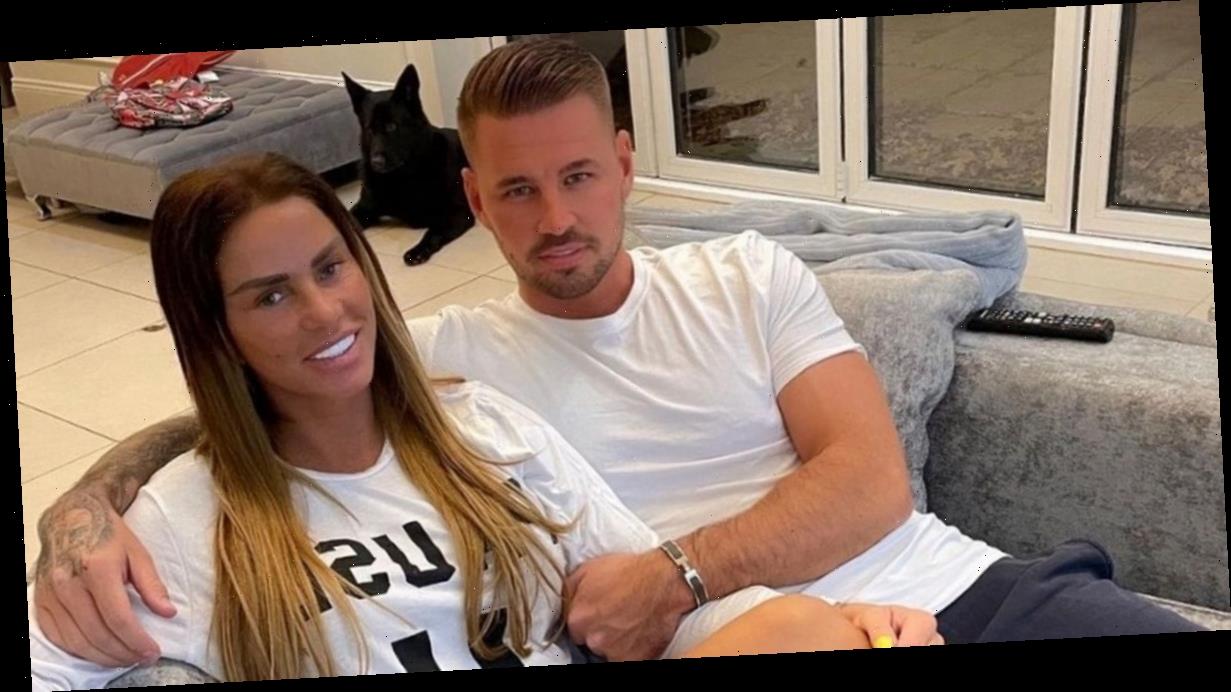 Katie Price has spoken of her feelings against fans who have been speculating that she is anticipating the arrival of her sixth child.

The businesswoman, 42, has spoken publicly about wanting to start a family with her boyfriend, Carl Woods, and expanding her brood.

Now, she has spoken about rumours that she has already conceived and insisted that she is instead embracing her happiness after being left in a wheelchair.

The former Page 3 legend was left unable to walk after a freak accident in Turkey saw her break both of her feet and ankles, resulting in extensive surgery. Katie says that since she began regaining her mobility, fans have started commenting on her weight gain.

Speaking to new magazine, the mum-of-five said: "I've been getting so many comments saying I look pregnant, I have put on weight because I've been in a wheelchair for four months, so of course I have.

"I admit I've definitely put on weight, but it's so cruel of people to criticise me."

The reality star went on to say: "I'm happy and healthy and when I start exercising properly again I'll go back to how I was."

However, it appears that the trolls aren't getting to Katie too much after she admitted that boyfriend Carl "loves" her weight gain.

"He loves it because he says I've got a bum now," she admitted. The loved up couple have already spoken about tying the knot, with Katie dropping an almighty bombshell that she will be taking Carl's surname.

"When we do get married I will change my name. Katie Woods. I have never done that before, we are trying for a baby, yes. Hopefully, I will be pregnant and married [this time next year]," she told The Sun.

She is mum to Harvey, 18, from a relationship with Dwight Yorke, Junior, 15, Princess, 13, from her marriage to Peter Andre and Jett, seven, and Bunny, six to her third husband, Kieran Hayler.

Katie shares custody of her youngest children with their respective fathers, minus Harvey who has no contact with Dwight.