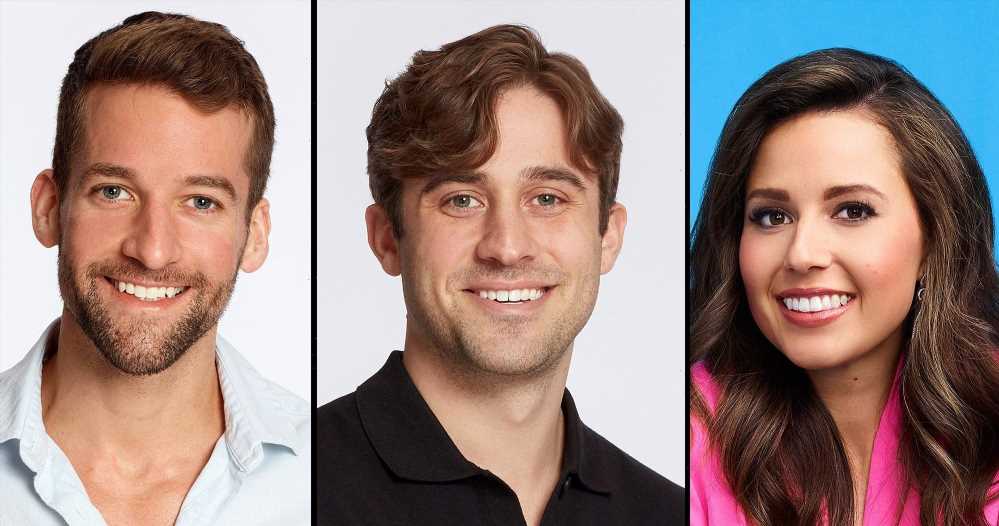 Smitten! Time will tell if Katie Thurston becomes another Bachelorette who ends up with her first impression rose recipient, but she stands by her decision to give Greg Grippo the honor during the Monday, June 7, premiere.

Every Time the 1st Impression Rose Recipient Won ‘The Bachelorette’

“What I loved about Greg is he was just true to himself, which was this very nervous, very uncomfortable guy,” the 30-year-old reality TV personality exclusively told Us Weekly. “He didn’t try and act cool or, like, be this guy that he’s not. He was just like, ‘This is me and I’m really freaking scared.’ And I thought it was really endearing, you know? And I could tell as long as he opened up, there was something more there. And so I thought, you know, giving him the first impression rose would give him that validation of, ‘I’m into you. Let’s figure this out.’” 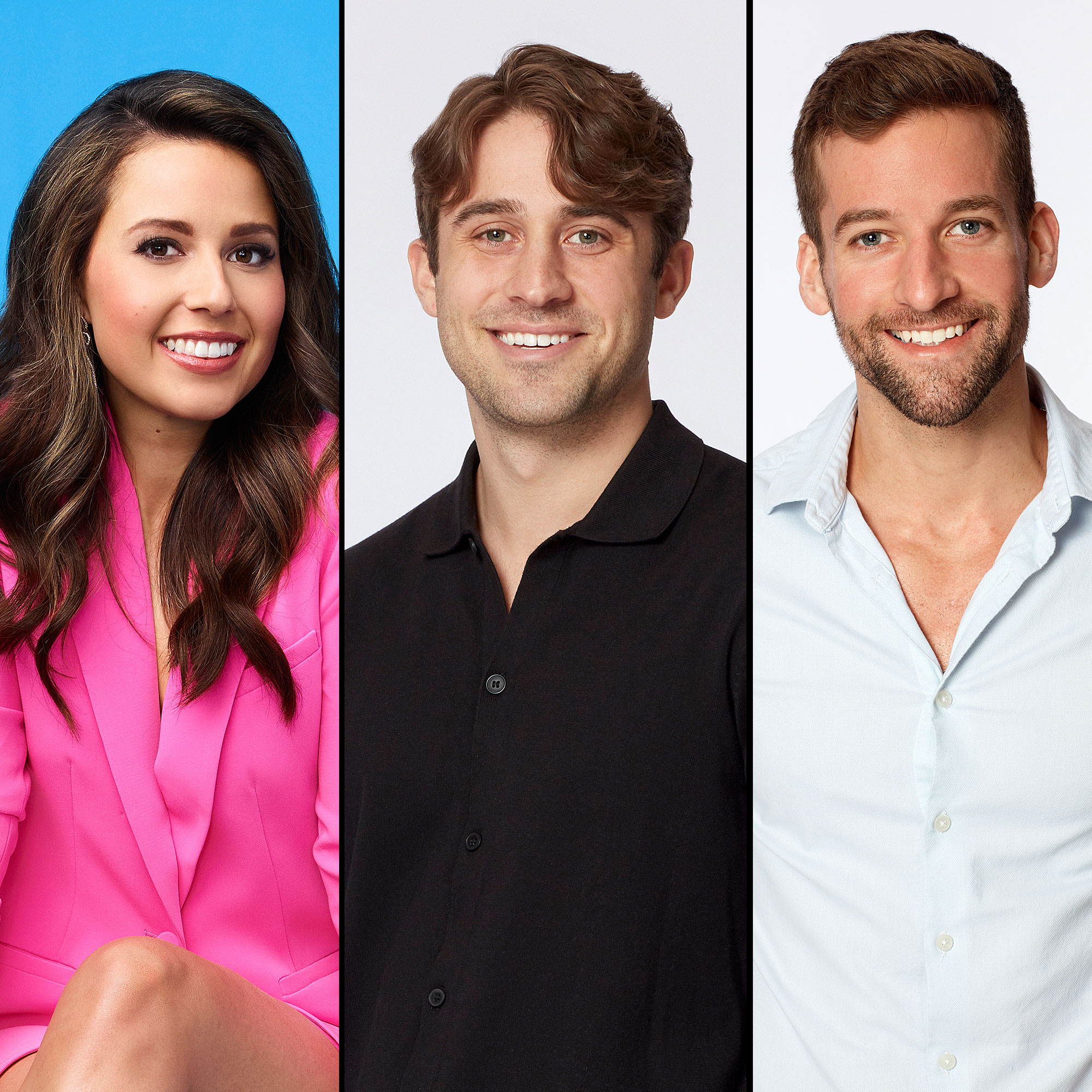 While Greg, 27, got the coveted rose, Connor Brennan clearly stood out to Katie too.

Everything Cohosts Tayshia and Kaitlyn Have Said About Katie’s Journey

“Well, first of all, he’s dressed as a cat and he did his research on me. I love my cat so much,” the former banking manager told Us. “And then he has these ridiculous jokes that made me laugh. He’s handsome. And honestly, he was the first name I remembered by heart. I was like, ‘I know him, Connor, the cat.’ That’s what I called him and he’s just a great guy.” 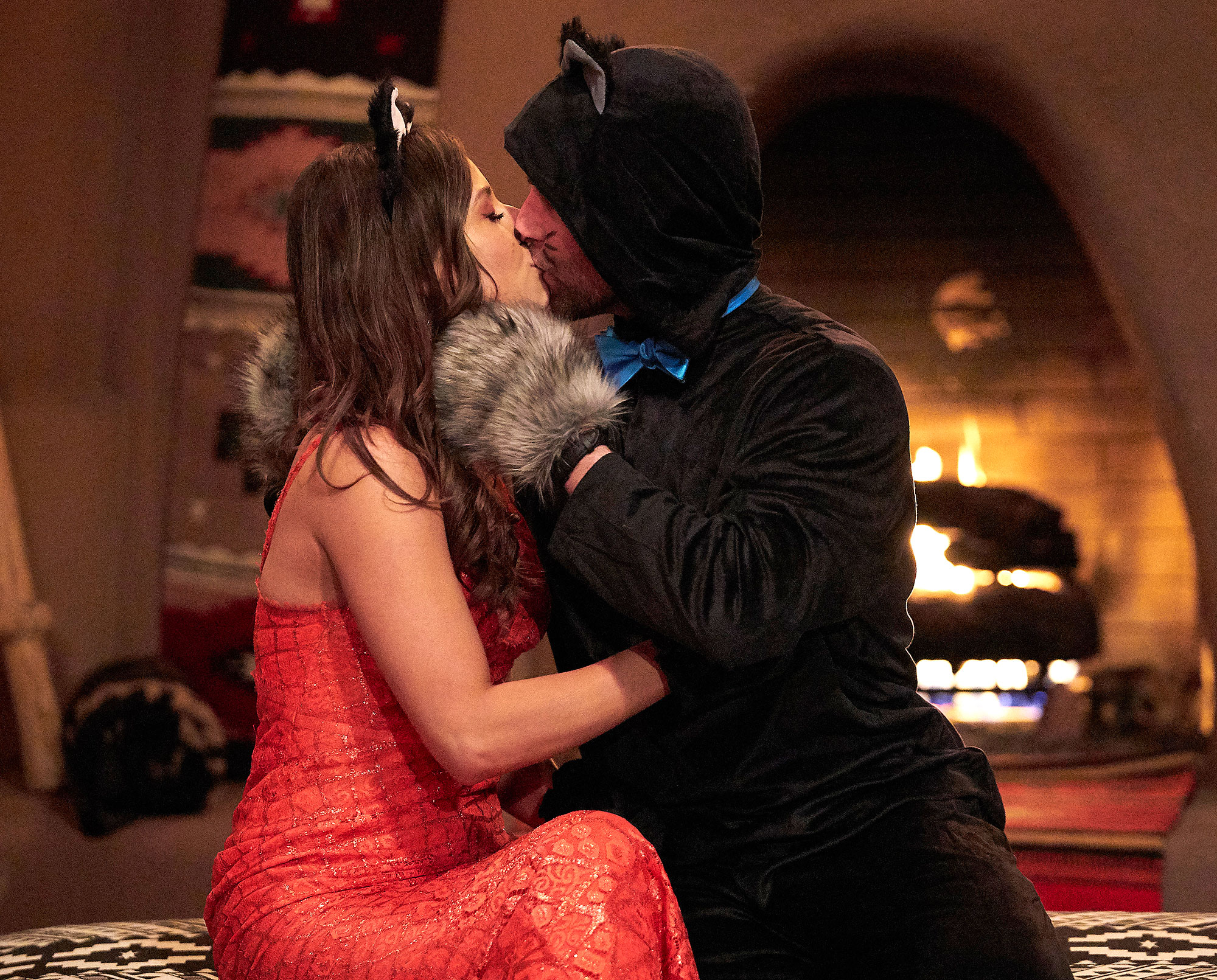 One of the guys who didn’t score a rose? Jeff Caravello, who tried to impress Katie with a tour of his RV.

“The RV was probably my least favorite,” she told Us. “That RV was so scary.”

While night one of the season didn’t have too much drama, Katie will have her hands full trying to navigate who is there for the right reasons — something she tried to help Matt James figure out on season 25 of The Bachelor — if the promo is any indication.

“I wanted it to be a safe space for everyone and allow people to speak up when they wanted to. And I mean, there’s going to be drama when you have all the guys dating one woman,” Katie told Us. “But I will say there’s also a lot of really endearing parts that I really hope Bachelor Nation gets to see because the bromance of this group of men was very strong.” 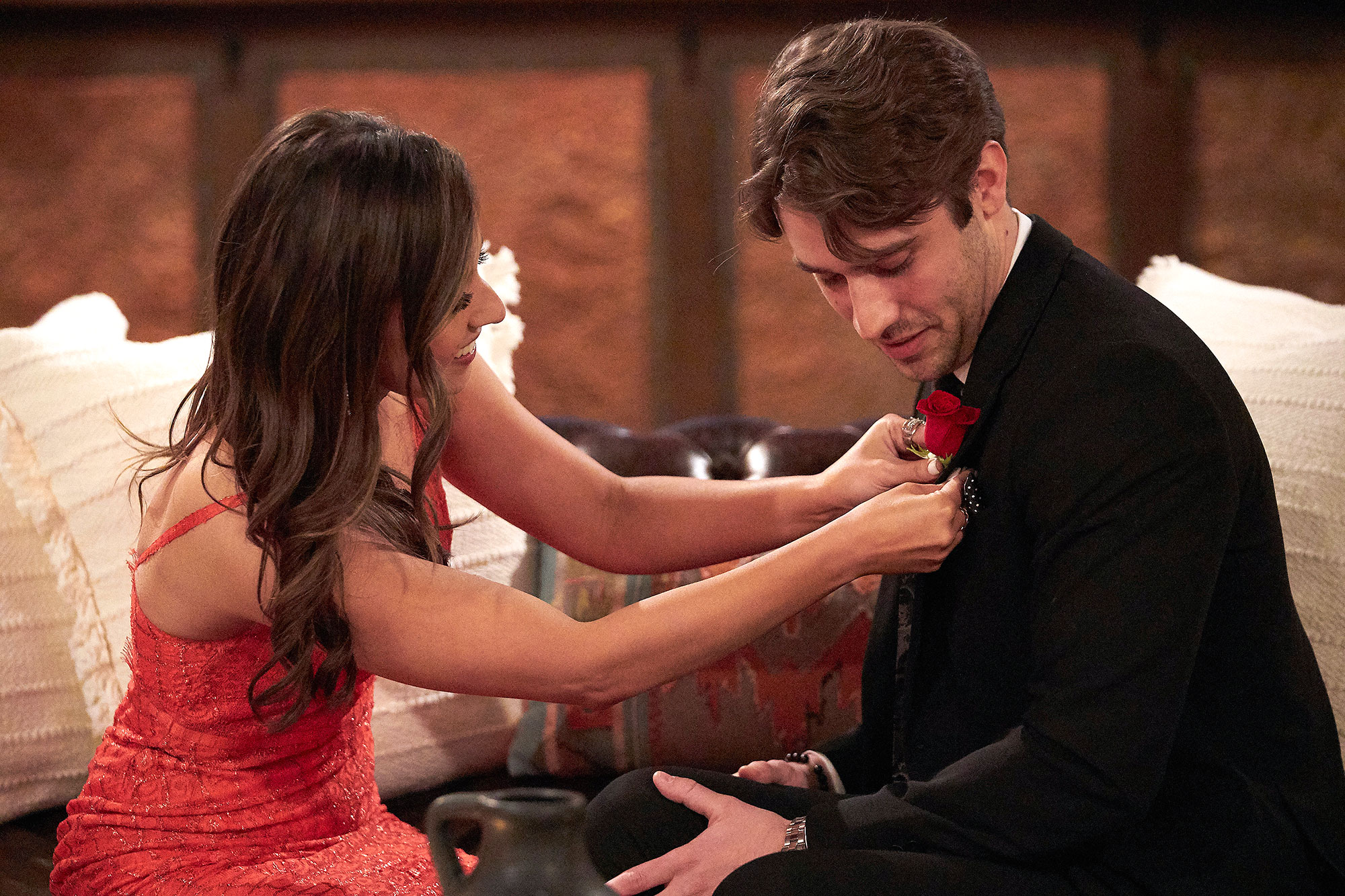 The Washington native added, “I’m looking for a mature man who can handle himself, understand what he signed up for, which is you’re sharing a girlfriend right now and do the best that they can.”

The Bachelorette airs on ABC Mondays at 8 p.m. ET.