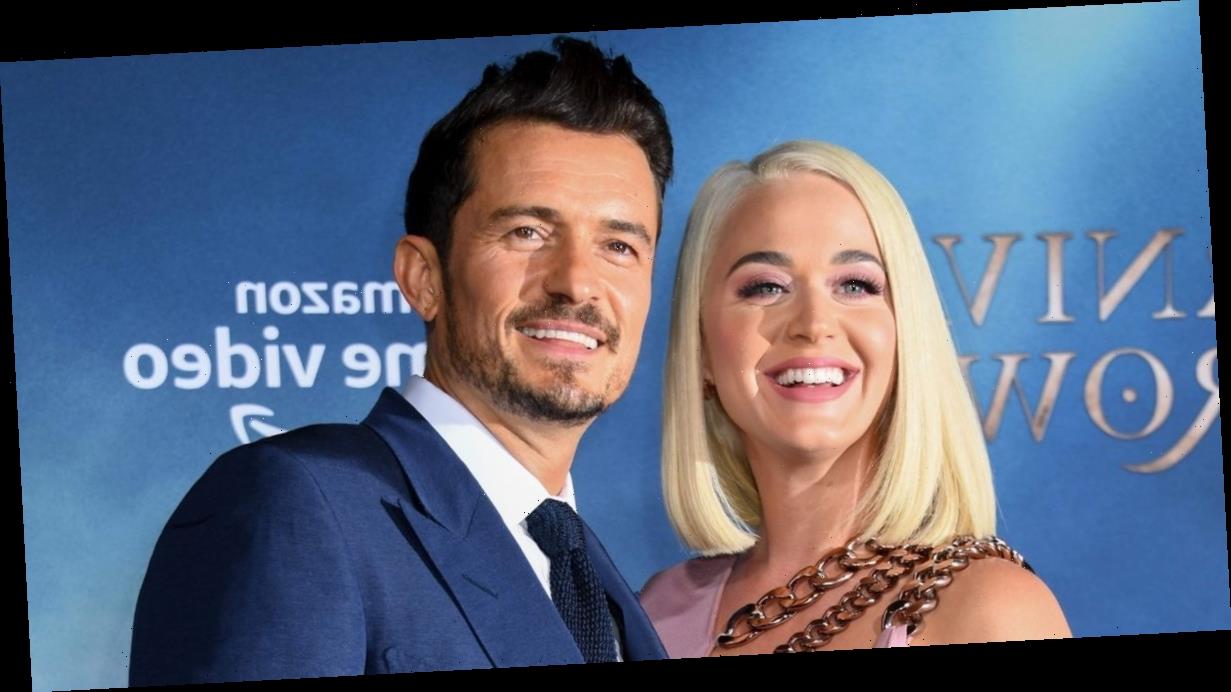 Songstress Katy Perry and husband-to-be Orlando Bloom have allegedly postponed their upcoming wedding in Japan over growing fears around coronavirus .

Their news comes less than 24 hours after Katy announced she is six months pregnant with their first child.

Katy, 35, and Orlando, 43, were allegedly getting ready to tie the knot in Japan this year but have reportedly put the ceremony on pause due to the current global concern surrounding the deadly virus.

Coronavirus, also known as COVID-19 is a new illness that can affect your lungs and airways with symptoms including a cough, high temperature and shortness of breath.

The disease can later progress to pneumonia but many mild cases go undetected. Speaking to People Magazine, a source said: "It was all set for Japan with 150 guests. Katy was actually really excited about walking down the aisle pregnant,

"They were both so elated that all the wedding details were finally coming together, but they are hitting pause because of coronavirus."

Yesterday, the Never Really Over singer revealed the news of her pregnancy in the music video for her latest single. Taking to Instagram and Twitter, Katy shared a four-second teaser of her single Never Worn White and cradled an ever-growing bump as the clip came to an end.

Shortly after she released the full video, the Californian gal took to Instagram to chat with her fans via an Instagram Live.

Speaking about releasing an album this summer, she teased: "Let's call it a double-whammy". Before going on to say: "There's going to be more releasing this summer than music!" before panning her phone camera to her bump and screaming.

Following her announcement, the singer joked to her 108.4million Twitter followers: "OMG so glad I don't have to suck it in anymore,

"Or carry around a big purse lol".

Katy and Orlando started dating in 2016 and became engaged on Valentine's Day 2019, with the British actor proposing on a helicopter.

Daily Star Online has contacted a representative for Katy Perry and Orlando Bloom.