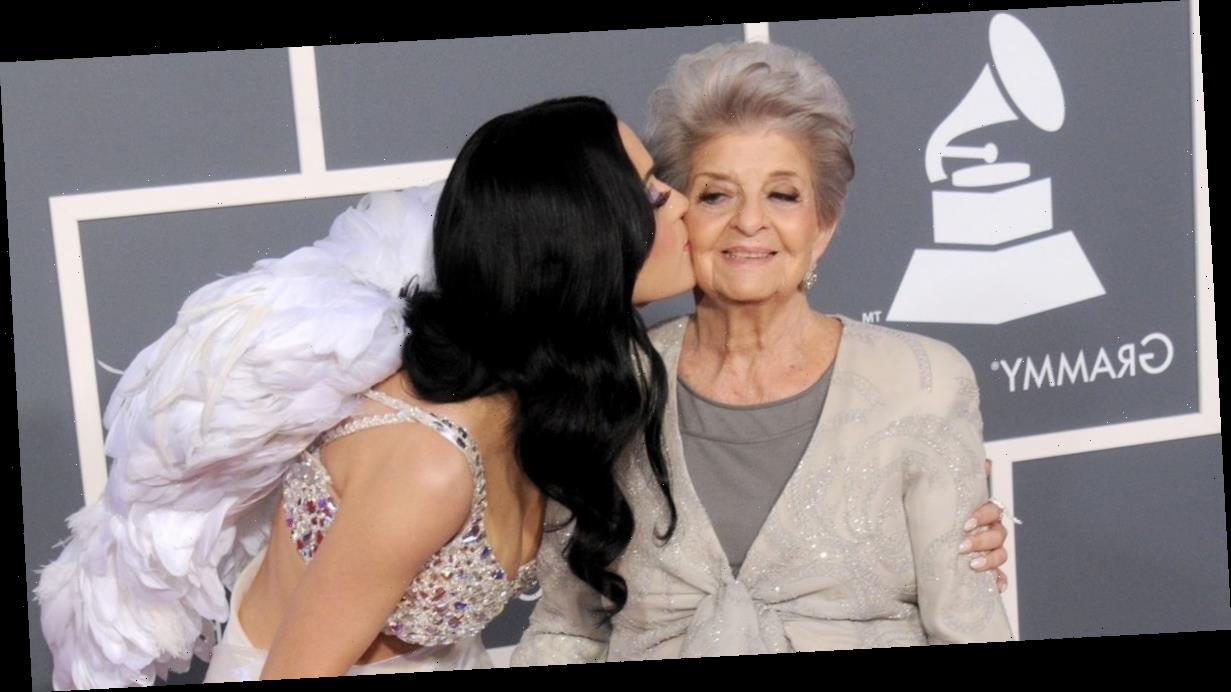 Pregnant Katy Perry has announced her grandmother has passed away just days after she revealed to the world that she's expecting her first child.

The I Kissed A Girl hitmaker took to the stage for the first time since announcing she's pregnant at the ICC Women's T20 Cricket World Cup Final before she broke her heartbreaking news on social media.

Taking to Twitter, a heartbroken Katy penned to her millions followers: "A song for Grandma. May she rest in deep peace [heart emoji]. Ann Pearl Hudson [heart emoji]."

Fans flooded the singer with messages of support, sending their love to Katy and her family.

A second added: "Ann Hudson, passed away tonight. Our feelings to the whole family and strength to Katy Perry, we are all with you right now."

According to a Katy Perry fan page, Grandma Ann passed away on Sunday, March 8.

The account wrote: "Katy Perry's grandmother Ann Hudson, passed away tonight. Our feelings to the whole family and strength to Katy Perry, we are all with you right now."

Katy's grandmother was a very special member of her family, especially to her fiancé Orlando Bloom, who met Ann on her 96th birthday back in 2017.

The tragic news comes after Katy belted out her hits such as Firework and Roar in Australia at a 1960s themed event.

Katy donned a purple dress decorated with Venus symbols and pink knee0high boot as she showed off her pregnancy glow and growing baby bump.

She wore hair blonde locks in a half-up hair do and had the ends flicked out for a more sophisticated look.

Katy was recently spotted out shopping for some baby bits during her trip to Melbourne.

The singing sensation landed in Australia over the weekend, after she announced her pregnancy news on Instagram as she dropped the music video to her latest single Never Worn White.

During her recent performance in Melbourne, Katy squealed to the crowd: "I hope it's a girl."

Katy is due to give birth in the summer.