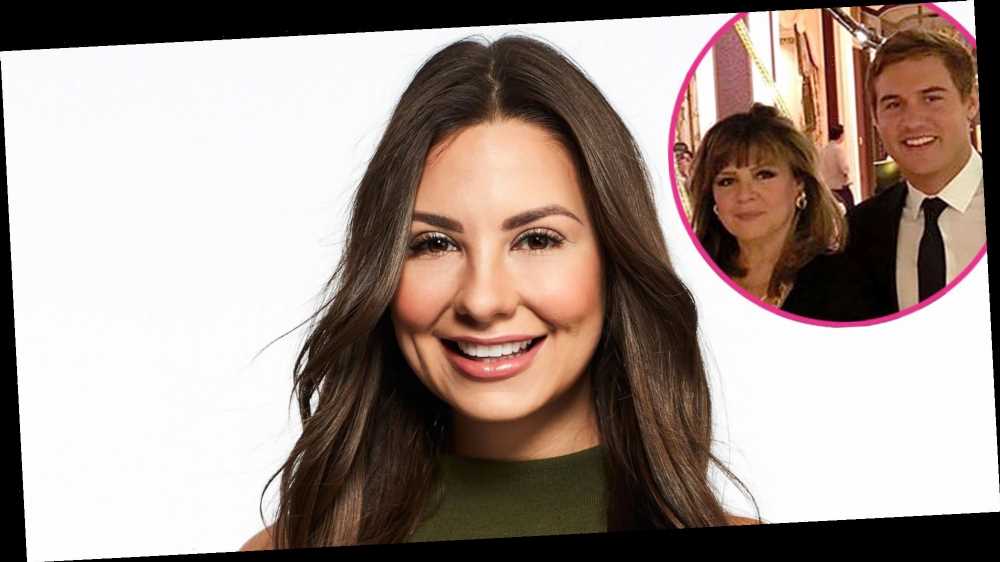 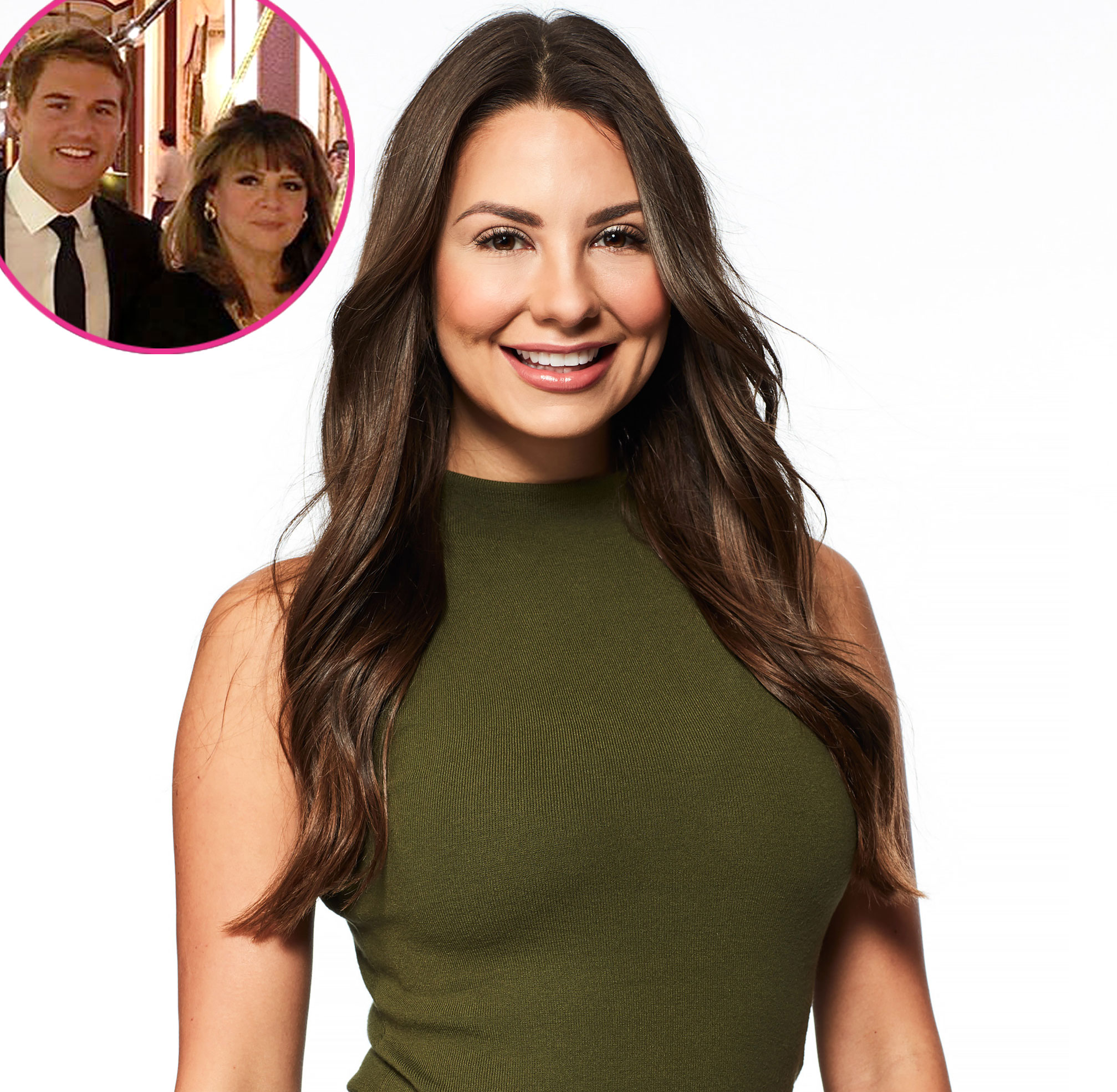 Is there hope for Kelley Flanagan and Peter Weber’s relationship? Barbara Weber certainly seems to be rooting for her son to reconsider his romance with the season 24 contestant — and told Kelley her feelings at the live After the Finale Rose taping.

“She waved to me in the stands and then she tried to pull me down and she asked one of the producers, ‘Hey! Can you go get her? I want to meet her!’” Kelley, 28, told Us Weekly exclusively at Chris Harrison’s Seagram’s Escapes Tropical Rosé launch party at the hClub in Los Angeles. “So one of the producers came and grabbed me and she just started hugging me profusely.”

Kelley, who was sent packing during week 6 of The Bachelor, revealed that Barbara took the opportunity to gush about her.

“She was like, ‘You were my favorite since day one! I love you! You’re beautiful!’” she explained. “So I guess she was rooting for me. But other than that, she was just the sweetest thing to me so I have no hard feelings towards her. I think she’s great.” 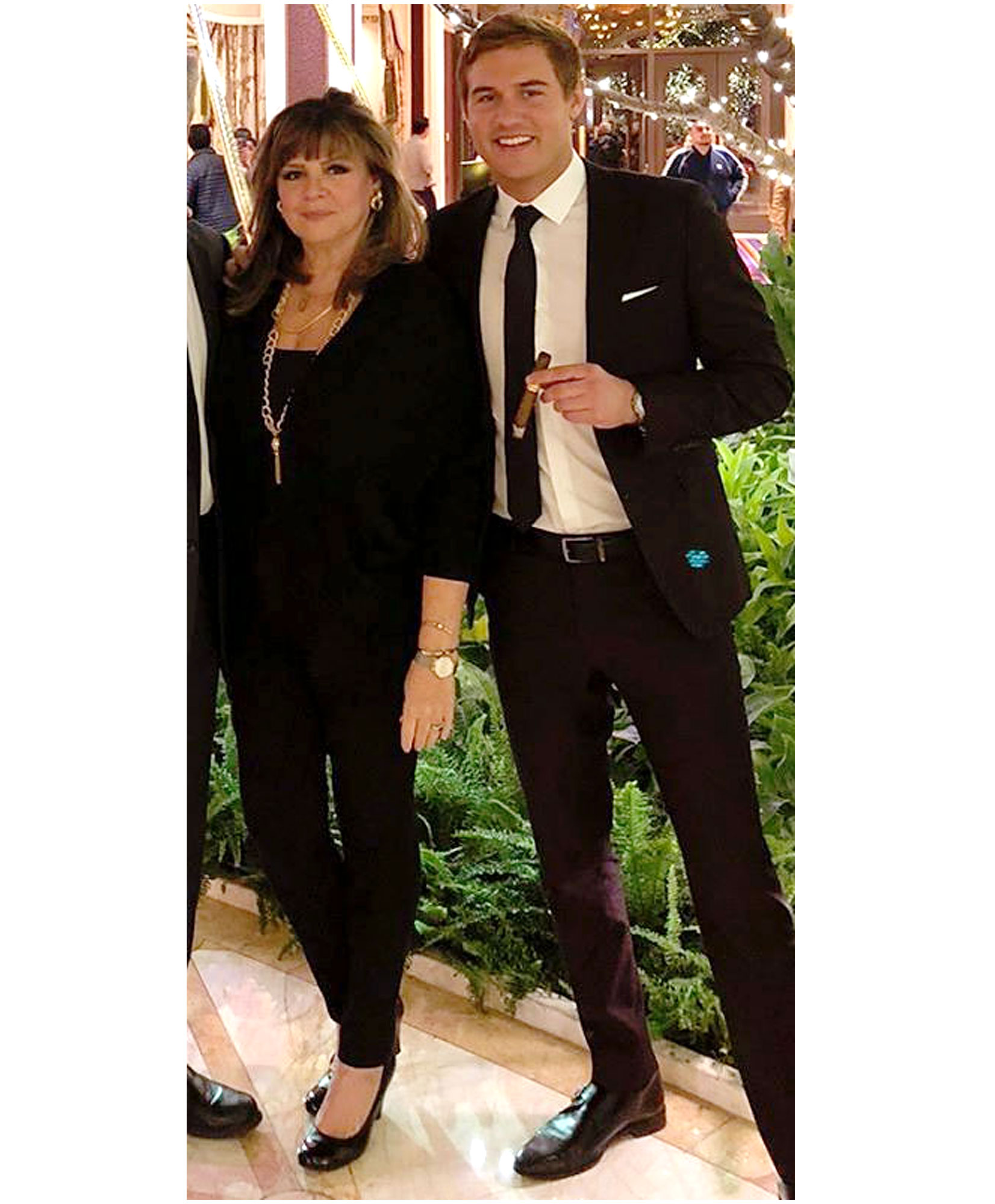 Bachelor Nation was split after Barbara expressed her concerns about Peter’s relationship with Madison Prewett during the live taping, but Kelley told Us that she sees “both sides” of the situation.

“I definitely see both sides. It’s sad that that was played out,” Kelley told Us. “I think that I can understand some of the points she was trying to make but I don’t think that it was said in the best way for some parts and it was a mess at the end of the day. I was shocked by the way it went down, like I was sitting in the audience like, ‘What in the world is happening?’ But overall, it’s a tough situation. It’s a tough situation for every party involved and it’s sad, it’s really a sad one, but at this point, what do you do?”

Kelley added that she feels sympathy for the pilot.

“I feel like he’s in a really sticky situation. How do you come off that stage after you got engaged and broke off the engagement and look like a good guy?” she told Us. “It’s hard to do that and then essentially say you have feelings for another girl. It’s just a tough situation to face and I personally feel bad for him in that sense. There’s no way of coming out of that and what happened and looking like a good guy. It’s a s—tty situation overall.”

Peter’s current relationship status is up in the air. While he and Hannah Ann Sluss broke off their engagement, the ABC star’s romance with Madison wasn’t officially rekindled.

“I don’t know what this actually means right now,” Peter admitted on Tuesday. “I know how we both feel about each other and I think taking it one day, one step, at a time is the way to go about this.”