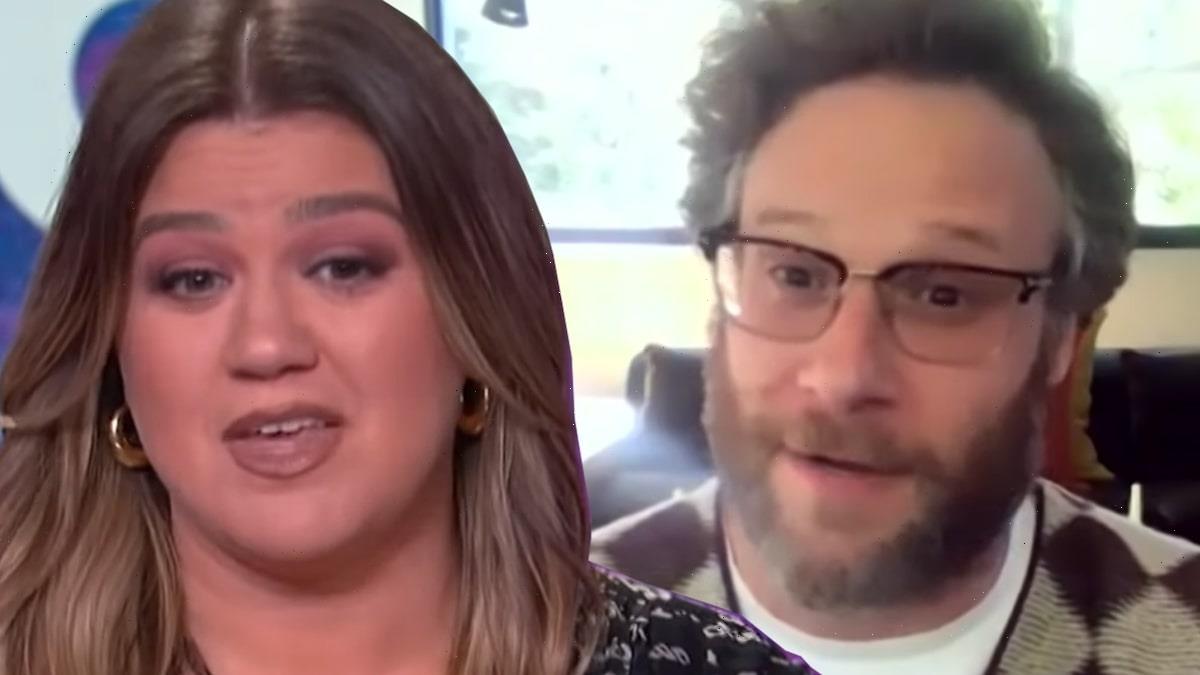 It was a choice between “throbbing monkey-tail” and the American Idol winner.

With the first “American Idol” title, multiple Grammys, and her own talk show, Kelly Clarkson should be a household name on those accolades alone.

But the multi-hyphenate star said she is better known for Steve Carell screaming her name while getting waxed in 2005’s “The 40-Year-Old Virgin.”

Seth Rogen on How Tom Cruise Pitched Scientology to Him

On Tuesday’s episode of “The Kelly Clarkson Show,” Kelly grilled Seth Rogen about the origins of the now iconic line.

Seth replied, “Well, I’m terribly sorry, first of all. I owe you an apology. It is true! I was a co-producer on ‘The 40-Year-Old Virgin.’ I was also in it, but I was a writer mostly by trade at the time.”

He explained how he was hired to write “alternative” jokes for the script, with Judd suggesting he write a list of jokes both “clean” and “dirty” for the infamous waxing scene.

“It was hard to write the clean jokes,” Seth admitted. “I honestly think I was sitting on my couch writing the jokes and you came on television and I saw you and I knew it was Kelly Clarkson.”

Seth then showed a picture of his joke list, with Kelly’s name sandwiched between “burger panties” and “throbbing monkey-tail.” 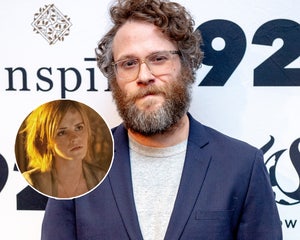 “You see I stuck to the assignment, though,” he added. “With one half clean jokes and one half dirty jokes.”

After explaining how she first heard the line during a trailer for “The 40-Year-Old Virgin” at a movie theater, Kelly said she loves being recognized for it.

“Literally, I can be in Japan. It doesn’t matter where the hell I am, Seth. ‘Since U Been Gone?’ Never heard of it.’ But Kelly Clarkson’s name being yelled during a waxing? That’s what they know. It’s amazing.”