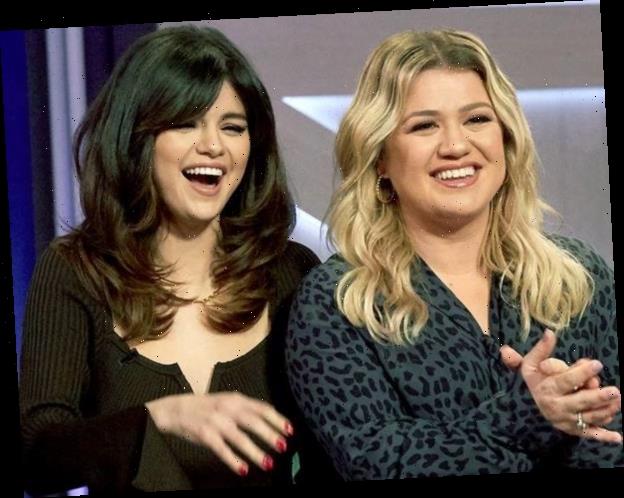 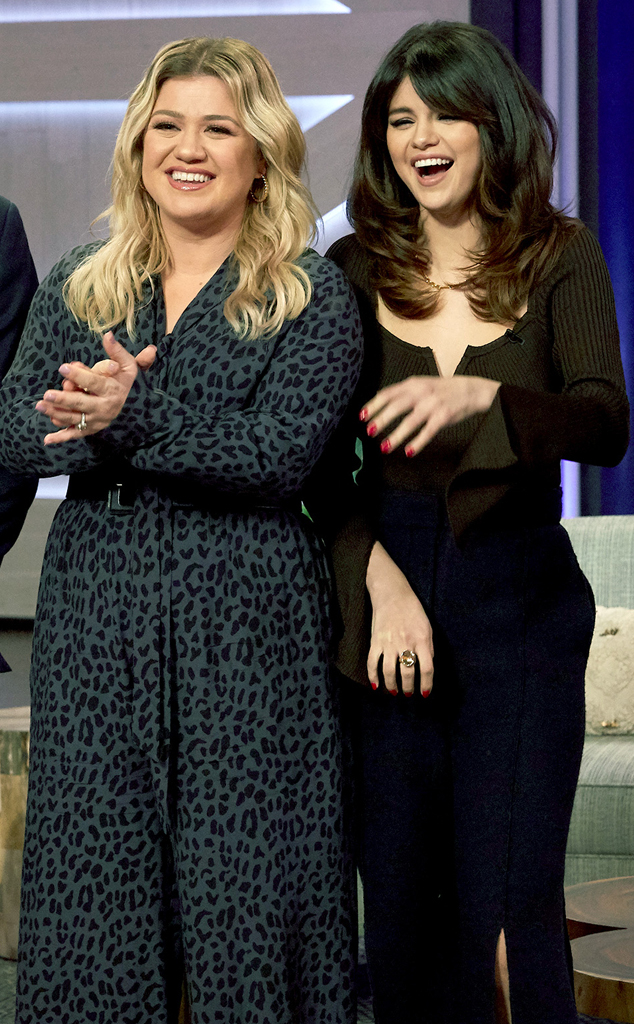 No need to lose this performance from Kelly Clarkson—because it’s golden.

The Kelly Clarkson Show host is known to perform versions of beloved songs as part of her daily “Kellyoke” segment—and Monday’s was certainly not one to be missed. After Selena Gomez‘s appearance on the NBC show, the Grammy winner tackled the songstress’ latest hit, “Lose You to Love Me.”

Clarkson spared no emotion as she delivered a moving version of the track while backed by instruments and vocalists. The song was released in October 2019 as the lead single off of Gomez’s third studio album, Rare, which dropped in January. The song peaked at number one on the Billboard Hot 100, becoming Gomez’s first number one song.

And it seems people are loving the host’s version, too. Since being uploaded to YouTube on Monday, Clarkson’s rendition has already been viewed more than 50,000 times.

While appearing on the show, Gomez spoke of honing her own sound after rising in the industry as a Disney star.

“I’ve constantly been trying to make my music better and better because, you know, I know that people may not think I’m the greatest singer, but I just work my a$$ off,” she told Clarkson. “I love, I really love writing and creating and creating melodies and growing. I felt like this was my chance to say all the things that I wanted to say in that way, which was talking about relationships and talking about difficult times or being vulnerable or being stuck in your head because I can do that a lot, but I wanted it to feel good, you know? I wanted it to feel like every word mattered and you could feel it physically.”

In response, Clarkson had some uplifting, comforting words for Gomez. 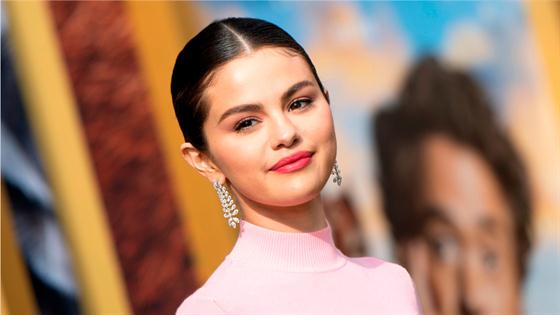 “The best singers in the world move you and that comes from all different sounds and styles, so like, from a singer to a singer, it’s beautiful what you do and I love your record,” she told her. “I love singing your music. It means something and it moves people, so don’t ever negate your gift because it’s powerful.”

(E! and NBC are both part of the NBCUniversal family.)