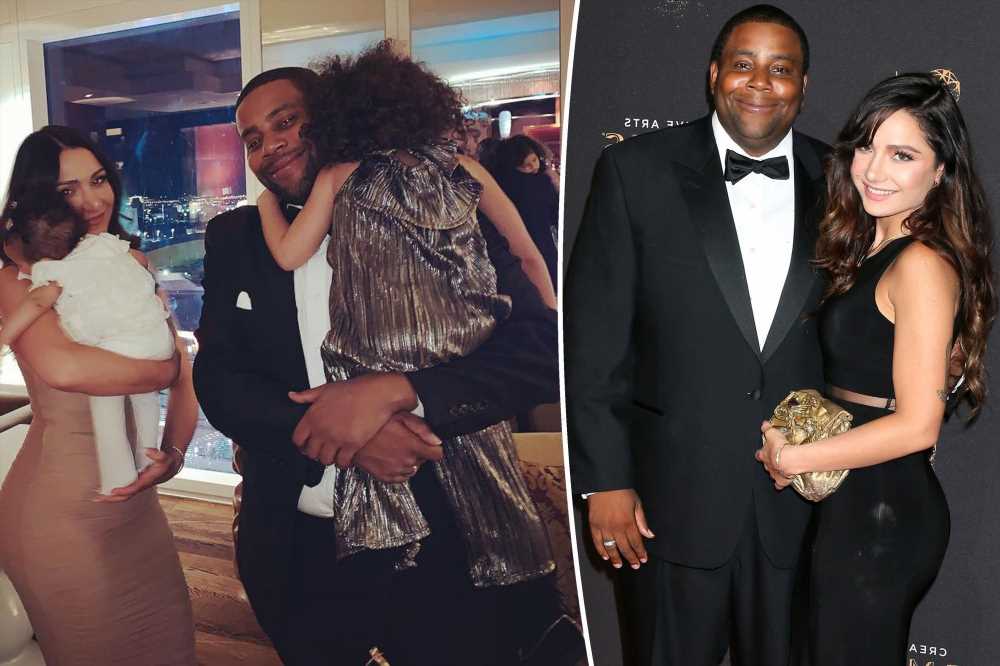 Kenan Thompson and wife Christina split after 11 years of marriage

Kenan Thompson has filed for divorce from his estranged wife, Christina Evangeline.

The longtime “Saturday Night Live” star and Evangeline have agreed to share joint custody of their two daughters, Georgia, 7, and Gianna, 3, TMZ reported, citing sources and court documents filed in New York in May.

Page Six confirmed in April that the now-estranged couple were separating after 11 years of marriage.

We exclusively reported the following month that Thompson attended the Hard Rock Hotel’s opening in New York City without his wedding ring.

“He looked like he was having so much fun,” one spy shared with us at the time. “He emceed the start of the show before John Legend performed and brought his drink on stage and kept saying how he was just ‘chillin’.”

Thompson kept his sunglasses on well throughout the event and into the afterparty, where he was seen chatting with Mayor Eric Adams, Cara Delevingne, Vanessa Hudgens, John Legend and more stars. 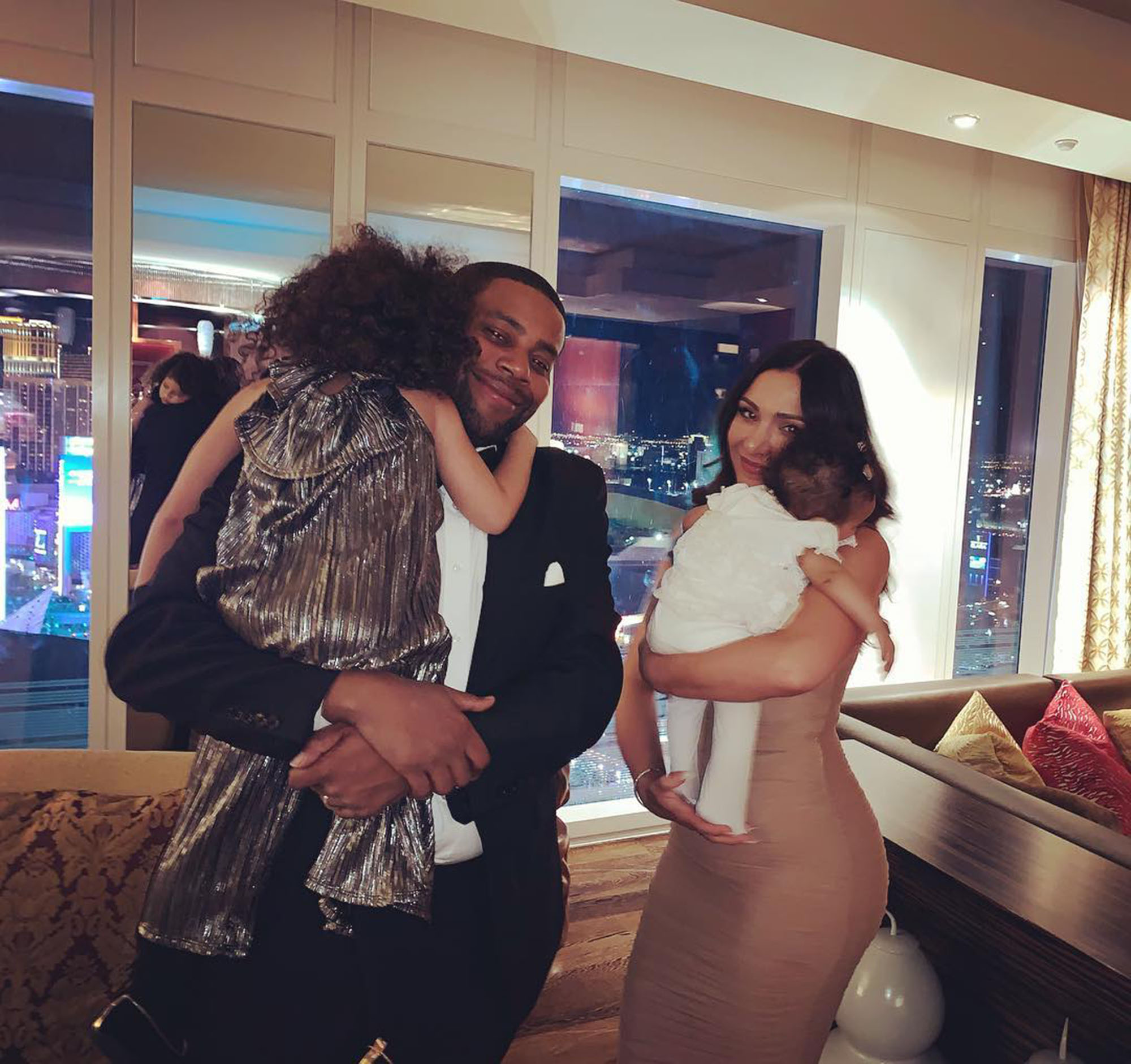 With a drink in hand, the “Good Burger” star, 44, was overheard telling a fellow attendee how he was doing “good.”

Thompson and the interior designer, 33, married in November 2011 in the Arctic Room of the Georgia Aquarium in Atlanta.

Thompson is the longest-running cast member on “SNL,” having just wrapped his 19th season. His most famous sketches include “What’s Up With That?,” “Black Jeopardy!” and “Family Feud,” in which he impersonates host Steve Harvey.