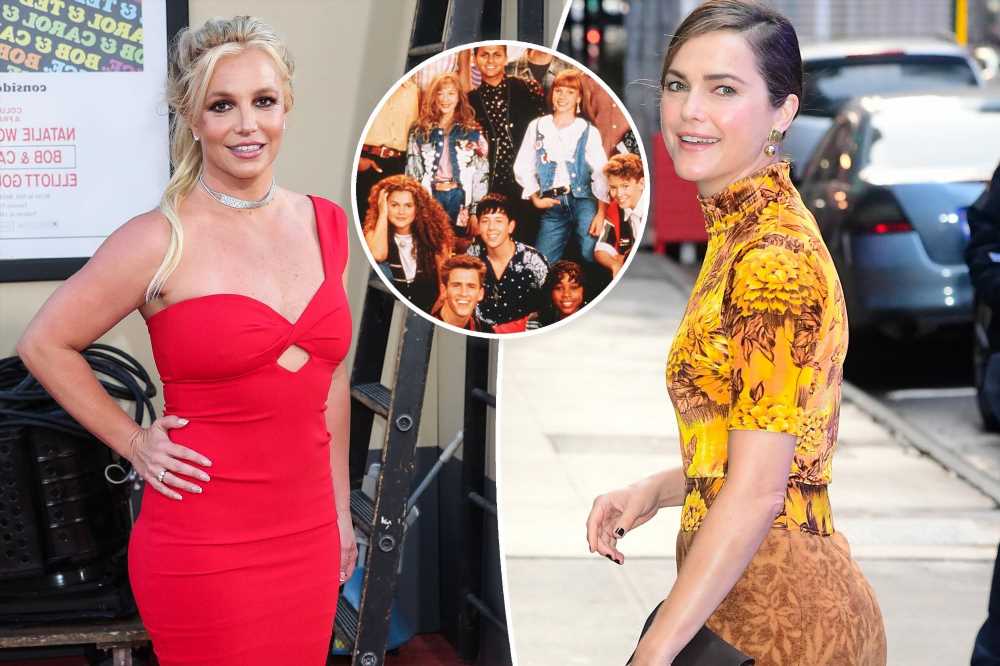 ‘The Americans’ sex scene was too hot for basic cable

Matthew Rhys: Keri Russell would have punched me if I proposed at Emmys

Russell, 45, and Spears, 39, starred together on “The All-New Mickey Mouse Club” in the early ’90s alongside other future stars like Justin Timberlake, Ryan Gosling and Christina Aguilera.

Spears, who was only 11 when she first appeared on the kids’ variety show, has been in a protracted battle to free herself from a 13-year conservatorship that was until recently helmed by her estranged father, Jamie Spears.

On Monday, the “Toxic” singer — whose conservatorship could end as soon as Nov. 12, when she is next set to appear in court — unleashed on her family members via Instagram, writing that they have hurt her “deeper” than fans will “ever know.”

While Britney turned to music after leaving the Mouse House, Russell took a different route by concentrating on acting. She is best known for her roles in “Felicity” and “The Americans,” the latter of which introduced her to her longtime boyfriend, Matthew Rhys. 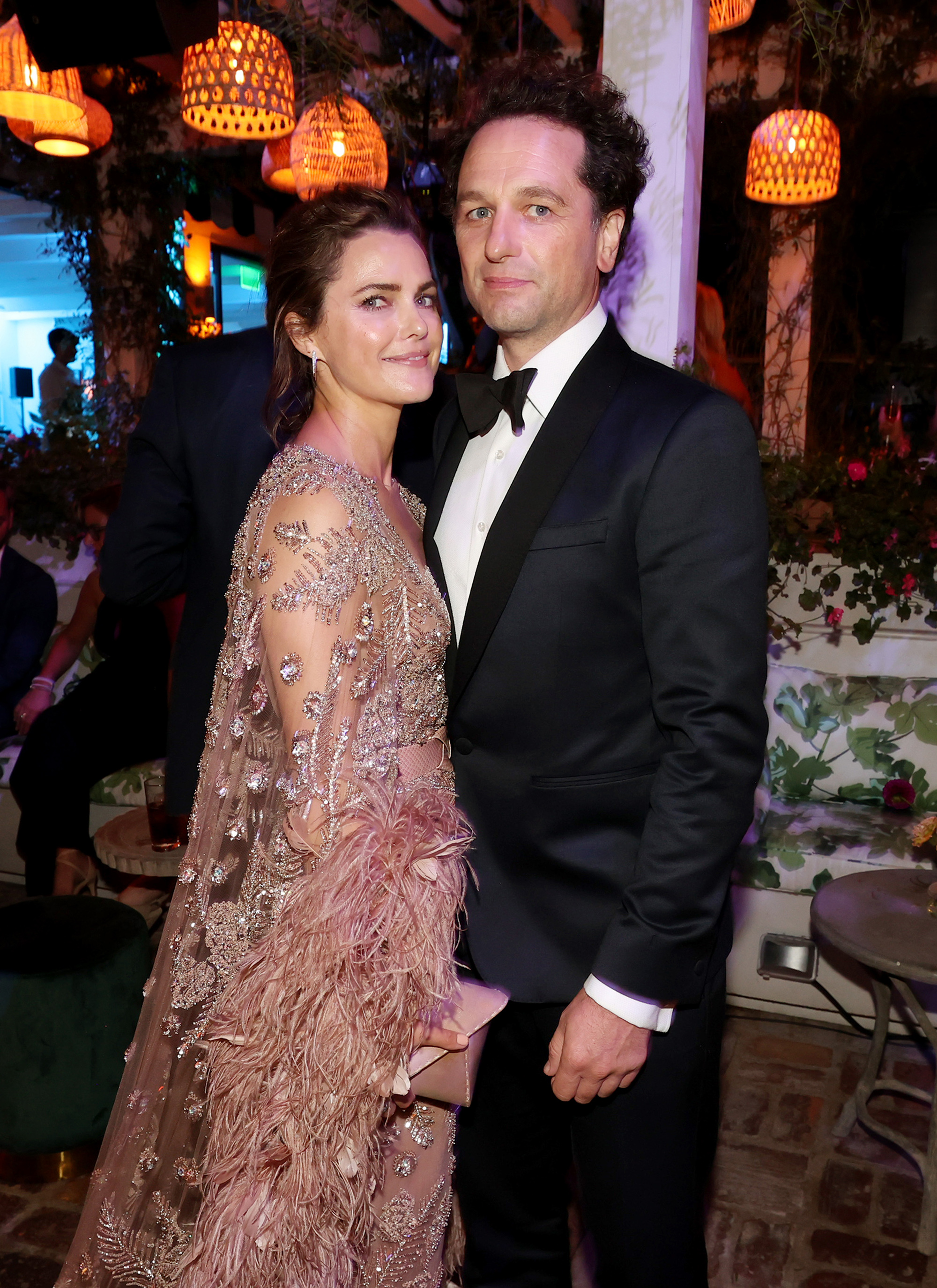 The couple share a 5-year-old son, Sam, whom Russell proudly said is fluent in Welsh just like his actor father.

“I know words like colors and ‘go to sleep’ and ‘stop,’ but it’s amazing,” she raved. 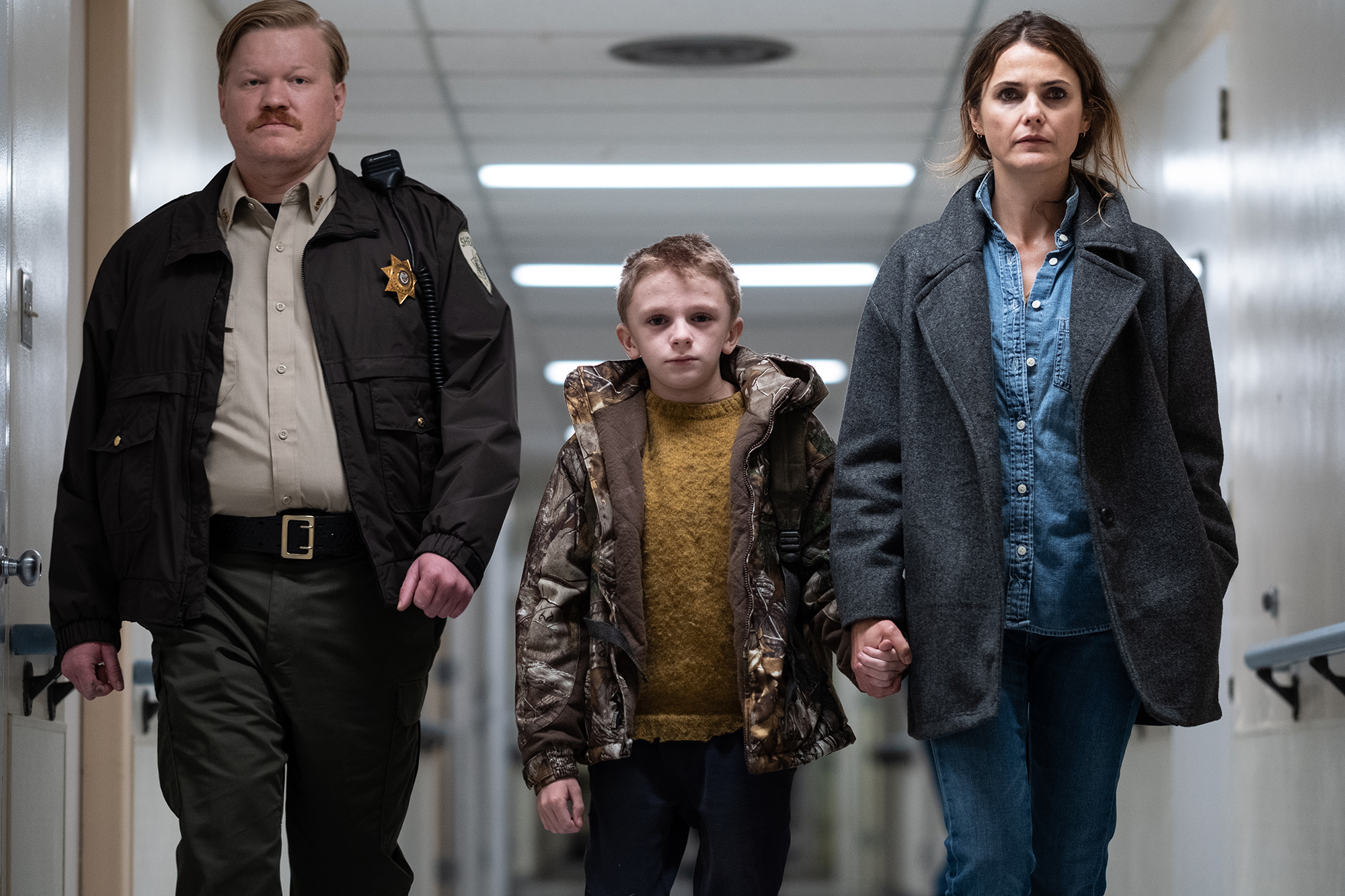 “It was sort of a no-brainer,” she enthused of joining the cast. “When Guillermo brings in his powerhouse of that monster creativity, there were so many people involved in creating that giant monster. That was so rare. It’s all CGI now.”