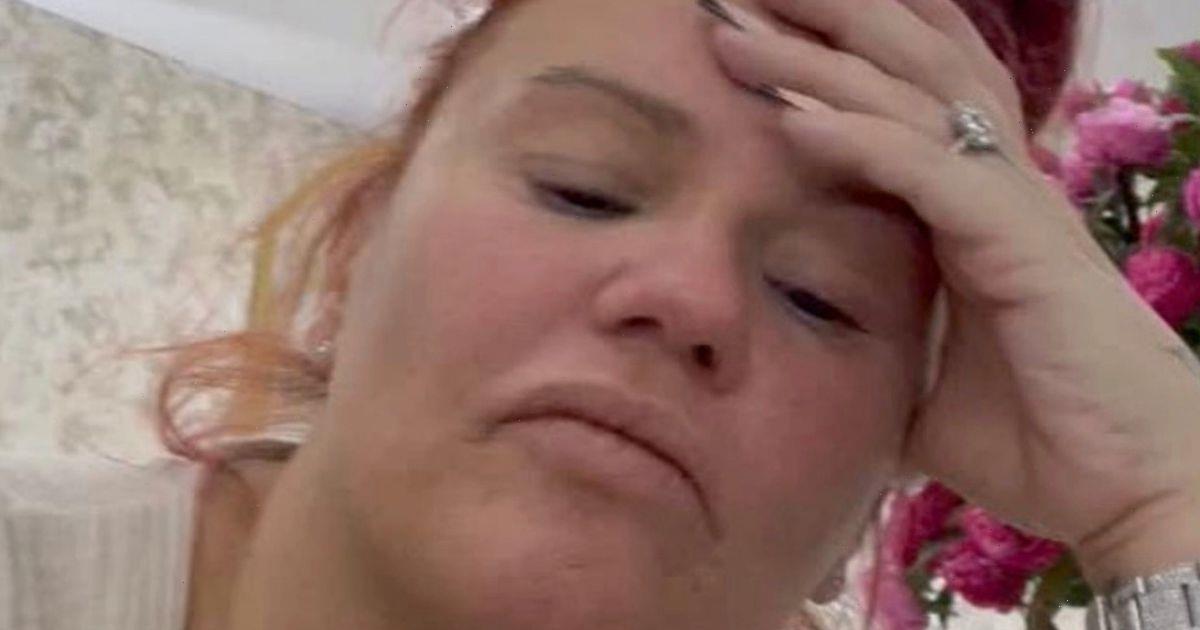 Uploading a snap taken from the comfort of her bed, Kerry told fans that she just "wants to feel better" having fought off feeling under the weather for a while now.

A tearful Kerry was wrapped up in a dressing gown and covered half of her face in the snap uploaded to her Instagram Stories, showing fans her puffy, wet-looking eyes.

She added the caption: "Just wanna feel better!!!", sharing how desperate she was to be relieved of her current illness.

Kerry then shared another updated with her followers, reassuring them that she was now feeling better having finally got some shut-eye.

"Feel loads better after a few hours' sleep", she wrote with some love heart emojis.

Kerry's upload comes just days after she gave an fans a sneak peak at what "an aging ex popstar" looks like with the flu.

She posted a candid selfie in her reading glasses and her hair slung up in a messy bun as she pulled an unhappy face. She wrote on the snap: "This is what an aging ex popstar looks like full of the flu!" followed by a shocked face emoji.

It was only last week that Kerry had detailed a worrying A&E dash to her followers, explaining that she'd admitted herself to the emergency services after she struggled to breathe.

In her new! magazine column, she wrote: "I'm really swollen and it hasn't got any better. I ended up going to A&E as I was so worried about it.

"They've told me that they need to investigate further. So for now, my doctor at Pall Mall Cosmetics has given me some water tablets which will hopefully help with the swelling", she explained.

In a previous column, Kerry had offered up more information about her health concerns.

She said: "I was lying down in bed and I felt like I couldn’t breathe. My throat and chest felt really tight, it was awful. I felt like I was going to die."