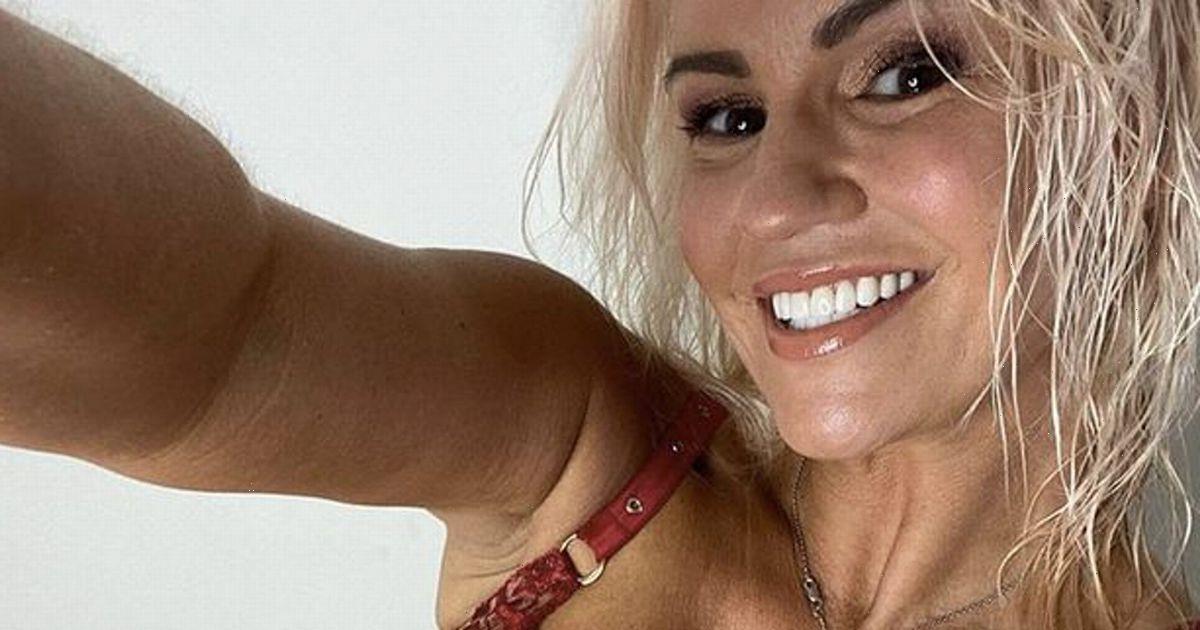 TV star Kerry Katona spoke out against OnlyFans after they revealed a plan to ban sexually explicit content on their site by October.

The mother-of-five said the decision was unfair and put women who relied on the platform for income at a disadvantage.

"I think it was awful to consider banning it in the first place, particularly for those ladies who have given up their jobs to put everything into this.

"People should be allowed to do what they want with their bodies."

Kerry has never been afraid to use her body to earn cash.

At the age of 16 she left school to begin work as a lap dancer before she joined the UK girl band, Atomic Kitten.

Kerry has gained a huge amount of success on OnlyFans, as she recently revealed that she earned a whopping £1 million pounds by sending racy pictures online.

Kerry said, "This is my body and I will make money from it and I will do what I want to do."

The reality TV star has used OnlyFans to help her recover from bankruptcy.

After flogging a fortune on OnlyFans Kerry more than regained financial stability and now lives in a £2 million mansion in Cheshire.

Speaking out about her difficult road to getting back on track she said, "If you were to put a bet at the bookies if I was going to end up dead, I’d have taken that bet.”

The former hit singer is grateful to have had the opportunity to use OnlyFans to find her feet again.

Kerry recently revealed her subscribers, who pay £24.99 a month for exclusive content, went through the roof after she fought with Real Housewives star Tessa Hartmann on Good Morning Britain.

In a fight over young girls wearing padded bikini tops, Tessa said, "There are a lot of things out there that sexualise children, like social media sites like OnlyFans – but when it comes to the modesty of a young girl…"

Kerry laughed as she interrupted, "OnlyFans is an over-18 site, nobody is putting that to a nine-year-old child."

Since the spat, Kerry's subscriptions went "through the roof" and she continues to defend the importance of the site.