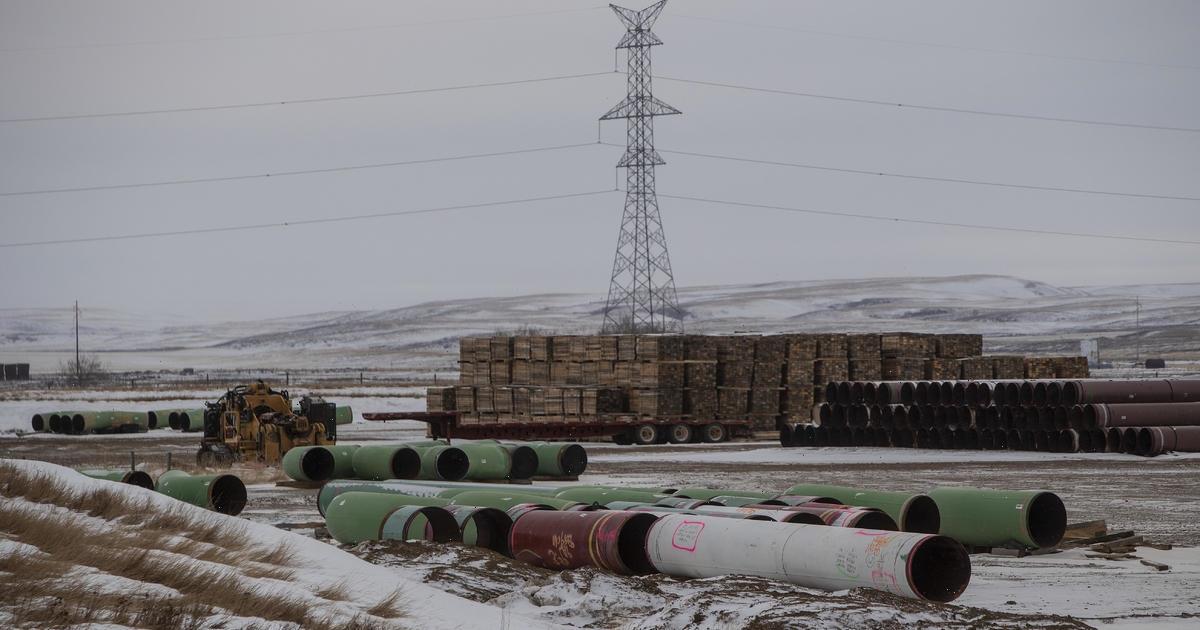 TC Energy on Wednesday announced it is terminating the Keystone XL pipeline. Work on the project had been halted since January when President Biden revoked the Canadian company’s presidential permit for the pipeline.

The planned 1,200-mile pipeline would have moved 830,000 barrels of crude oil from Alberta, Canada, and Montana to the Gulf Coast in Texas. The pipeline would have connected to already-existing Keystone pipelines and run through Montana, South Dakota, Nebraska, Kansas and Oklahoma.

The Obama administration had denied TC Energy permits to build the pipeline, but construction began in 2020 under former President Trump after he approved a permit in 2019. One of Mr. Biden’s campaign promises was to revoke the permit, which he did via executive order on his first day in office.

Mr. Biden said at the time that the U.S. should instead focus on “the development of a clean energy economy, which will in turn create good jobs.”

Attorneys general from 21 states sued Mr. Biden and other members of his administration in March over the revocation of the permit.