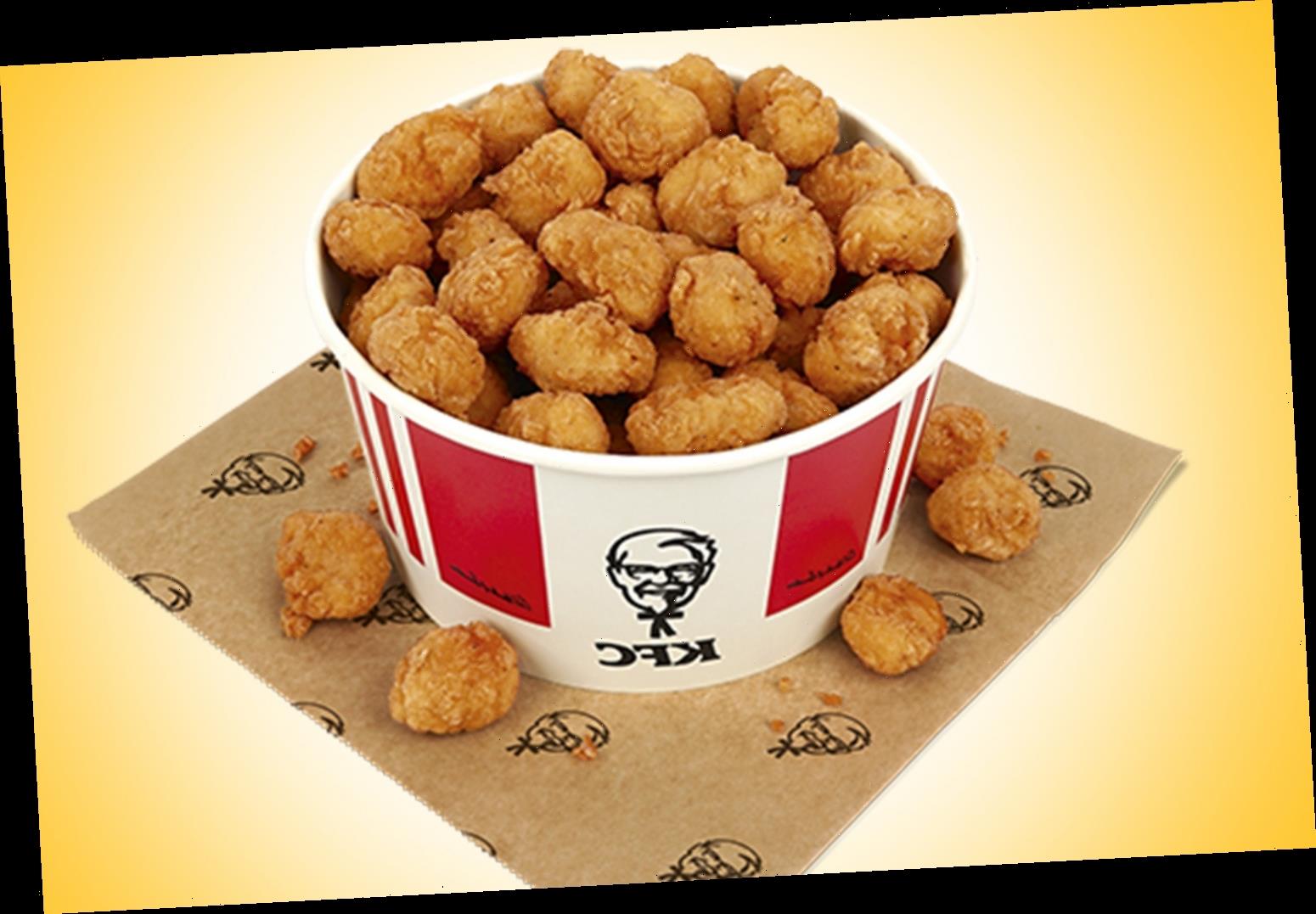 The limited edition bucket launched nationwide last month following a successful trial in Scotland and is available until March 23 for £5.99. 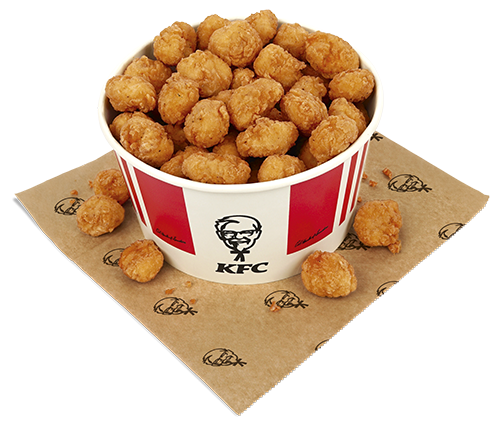 But the Daily Star reports experts are outraged by the number of calories and the high level of salt in the treat.

It also contains 7.16g of salt – more than the maximum 6g (about one teaspoon) of salt the NHS says adults and children aged 11 and over should eat each day.

For younger children, the maximum amount of daily salt is even less at 5g for seven- to ten-year-olds, 3g for four- to six-year-olds, 2g for one- to three-year-olds, and less than 1g for babies under one.

HERE'S the maximum amounts the NHS recommends you eat each day:

Paul Evans, of charity the British Obesity Society, said: "KFC is basically serving up obesity in a bucket and slowly killing its customers in the process."

Clare Thornton-Wood, a dietitian and spokeswoman for trade body the British Dietetic Association, added to the paper: "If you ate even half the bucket that would be over 25 per cent of an adult female's daily calorie limit in one sitting and even more of a child's."

But Ms Thornton-Wood did concede that the bucket's fat content is "relatively low in comparison to other fast foods".

It contains 6.56g of saturated fat compared to the 30g maximum men should eat no more of each day under UK health guidelines. The daily limit for women is 20g.

KFC's online nutritional information does, however, point out that the 80-piece bucket is designed to be shared among four people.

A KFC spokesperson told The Sun: "We're all about sharing at KFC and our new 80-piece Popcorn Sharing Bucket is no different. It's made to be enjoyed by four or more people."

If that hasn't put you off, you can use KFC's online restaurant finder to locate your nearest branch.

To save on cash, we spoke to one savvy shopper who revealed how she makes her own KFC popcorn chicken pizza using Lidl and B&M ingredients and it costs £14 less than the real thing.

We also spoke to one money saving mum who slashes the price of McDonald’s and KFC by making her own "fakeaways".