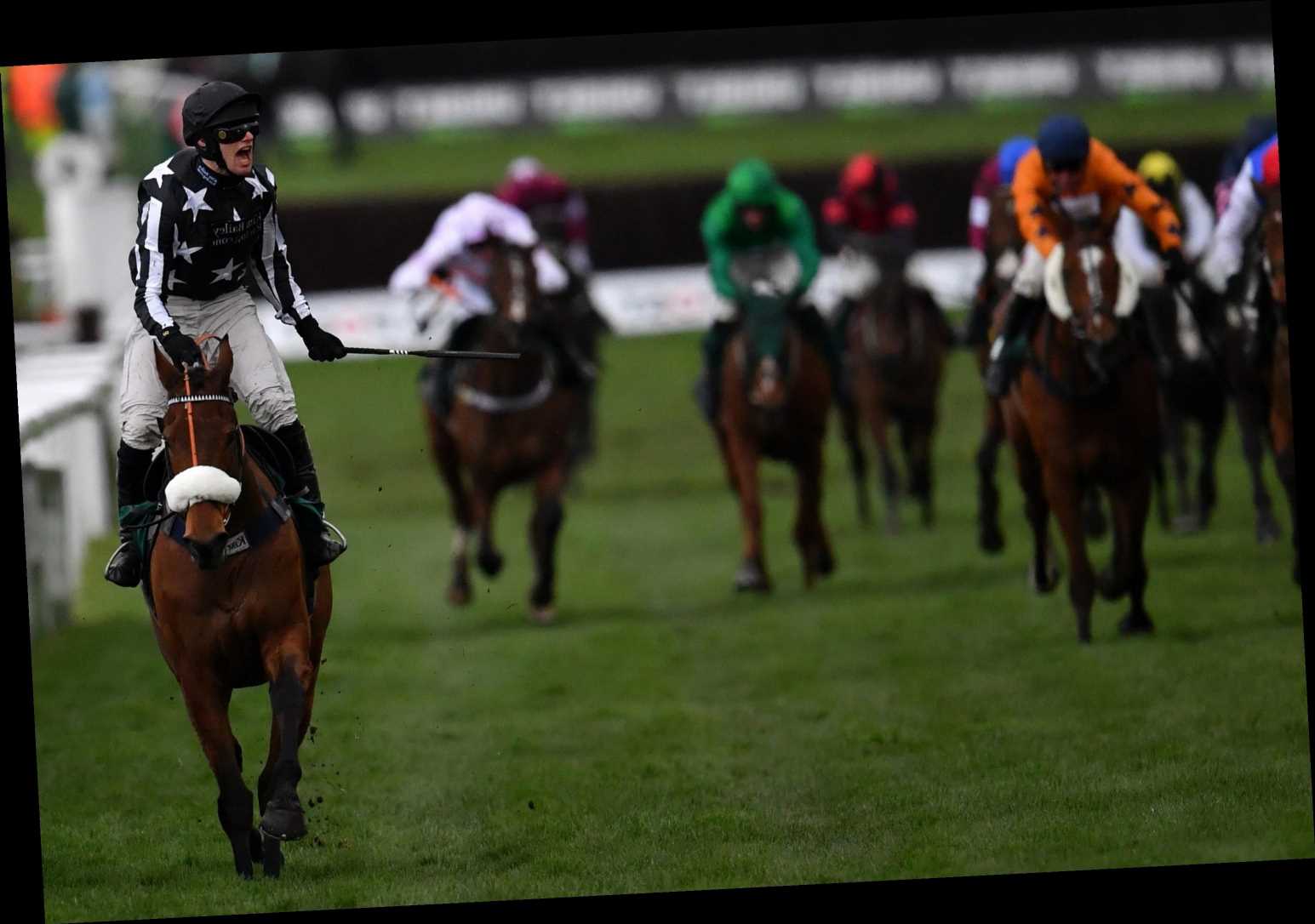 KIM Bailey's Imperial Aura was the punters' pal in the Northern Trust Novices'.

Jockey David Bass kept it simple and banished the memories of two recent second-placed finishes to win easily at 4-1. 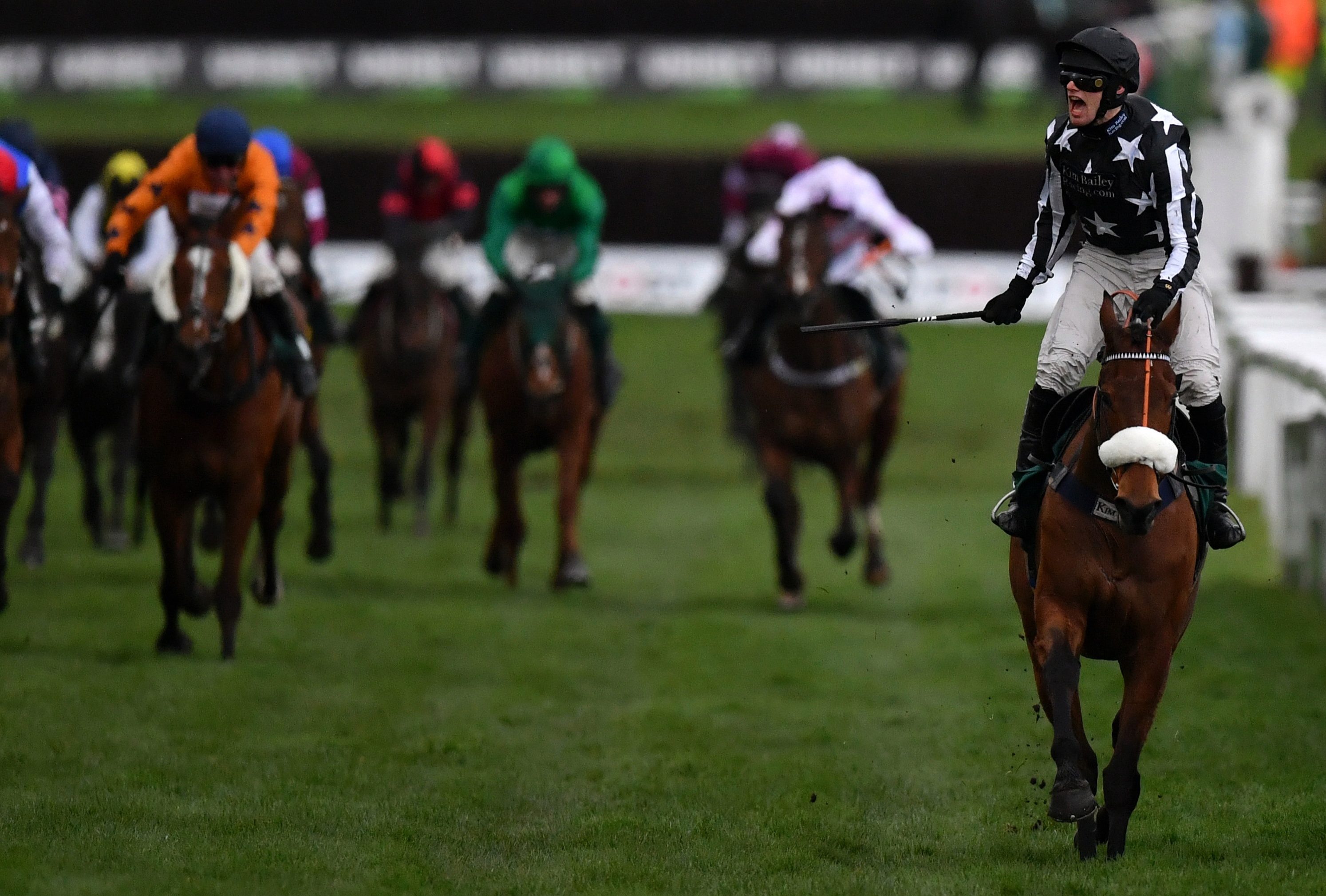 For the second time in the afternoon Davy Russell turned into the straight with a double handful – this time on Galvin – but once more he had to settle for second best on the other market leader.

Imperial Aura relished the climb to the line, pulling three and a quarter lengths clear. Hold The Note was third.

Bailey – who 25 years ago landed the Champion Hurdle-Gold Cup double with Alderbrook and Master Oats – said: "It's a huge relief as the anticipation has been quite high. He's owned by a big syndicate and it's great for them – they've been very excited.

"Today has been the goal all season and it's come off. We've felt all along this was his race.

"We had to run here last time, even though we knew he wasn't 100 per cent right. We knew he was going to improve hugely ahead of today and he's gone and done it.

"I hope he'll go on to be a graded horse. He is only a baby still and he jumps very well.

"It was a bold decision to go over fences when he had a very good hurdle career ahead of him, but he's a chaser not a hurdler."

OFFER OF THE DAY – BETFAIR

New Customers get a £20 free on the Exchange if your first bet loses. 18+ T&C's apply Begambleaware.org. BET NOW