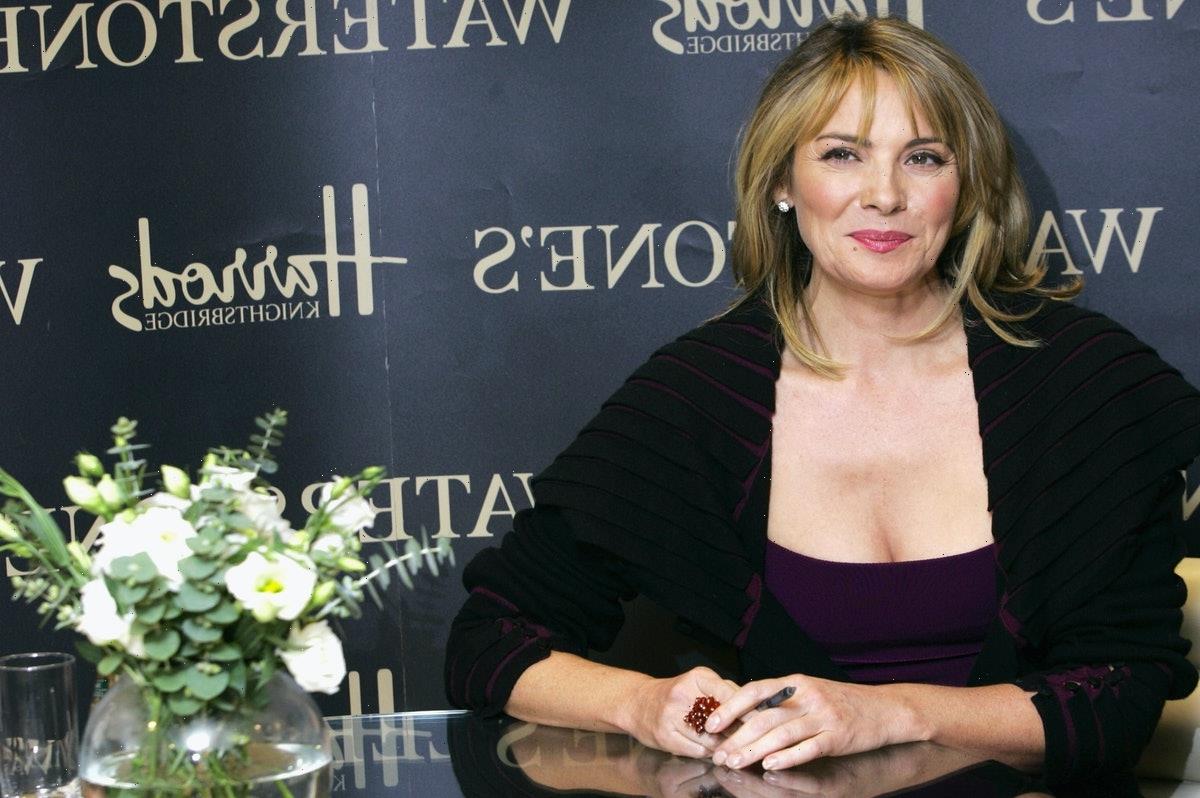 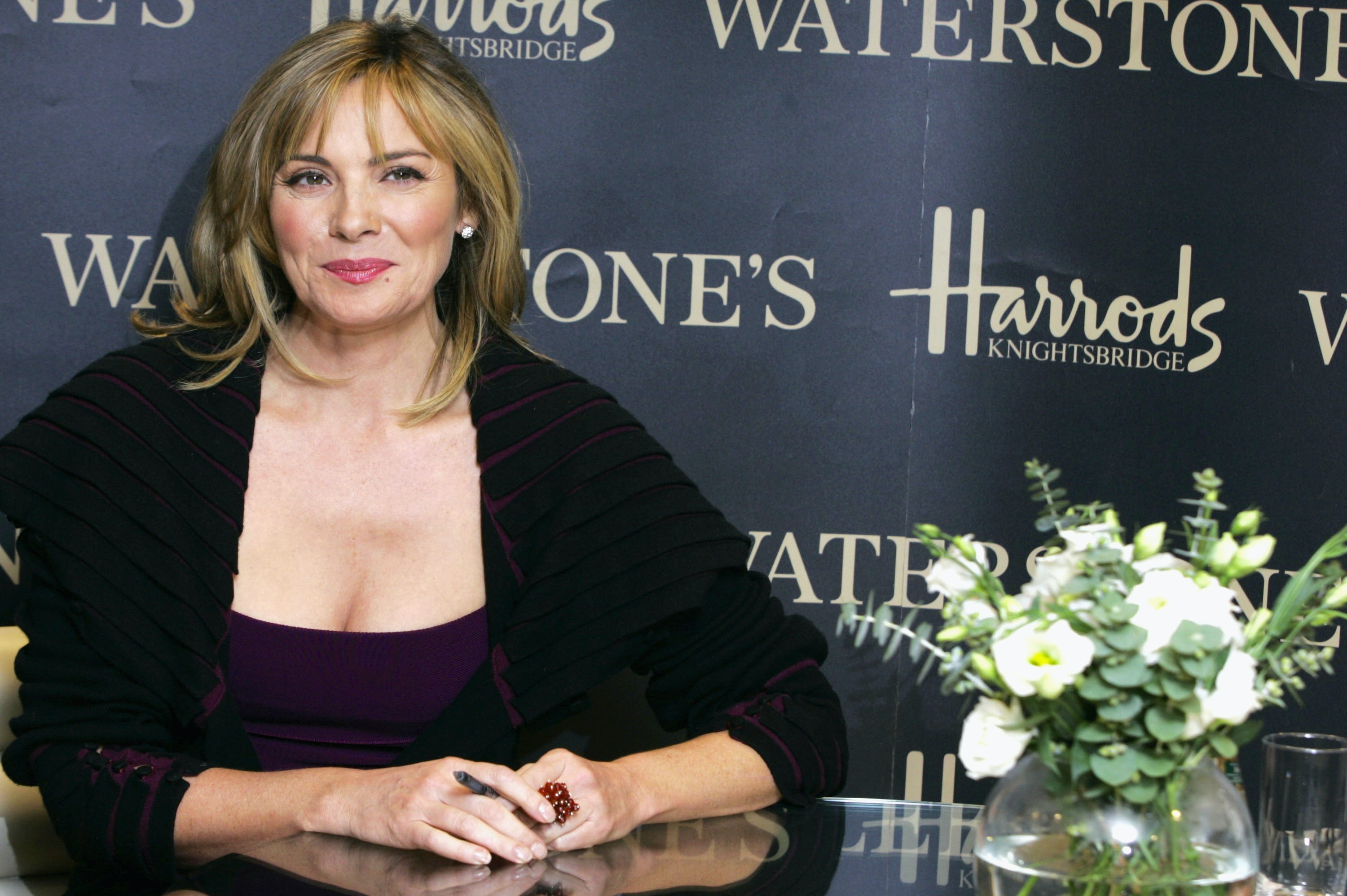 Did you hear the news? Kim Cattrall is joining the reboot of that popular show. Actually, she’s joining a few different reboots of popular shows. Unfortunately for Sex and the City fans, none of them happen to be And Just Like That… (yet, anyway). Instead, Cattrall is hitching her star to remakes of both How I Met Your Mother and Queer as Folk. In a way, she’s diversifying her acting investments in the streaming reboot market, which is smart, even if she is passing up a slam-dunk with AJLT in the process.

Announced last week, Cattrall will take on the narration duties of the How I Met Your Mother reboot which is obviously titled How I Met Your Father. She’ll work on a role similar to the one voiced by Bob Saget in the original CBS sitcom that ran from 2005 to 2014. Set for a 10-episode initial run on Hulu, How I Met Your Father will star Hilary Duff as a single woman looking for love. Cattrall will voice the future version of the character who narrates the story of how she met her husband to their children. It’s unclear if Cattrall will actually appear on screen, as Saget never did in the original.

Fun fact: this is the second attempt at the project. Back in 2014, CBS considered a similarly titled How I Met Your Dad project that would have starred Greta Gerwig in the lead role with Meg Ryan voicing the future version of the character. A pilot was shot, but the series was never picked up. Perhaps that was for the better—Gerwig went on to find herself as a director with the film Lady Bird instead.

Cattrall will also join the currently-filming Queer as Folk reboot for Peacock in a recurring capacity. She’ll play a “martini-soaked, high society Southern debutante with trailer park roots,” according to a statement. Seems right up her alley.

A reimagining of the 1999 Manchester-set original and the 2004 Pittsburgh-set American remake, the new Queer as Folk will instead take place in New Orleans and follow a diverse group of friends making their way through the city’s queer scene. Johnny Sibilly, Jesse James Keitel, Fin Argus, and Candace Grace will star. Cattrall’s addition adds an instant burst of star power to the project.

None of this should be a surprise, though. Cattrall has worked consistently since the SATC series went off the air in 2004. She’s had parts in American, Canadian and British television series, and even starred in the second season of Swedish drama Modus. Of course she’s still juggling multiple projects.

However, this news does come as filming wraps up for the notably Samantha Jones-less And Just Like That… The rumors are that HBO may still be holding out hope that Cattrall could be wooed back for a potential second season. The Samantha character was specifically not killed off, and instead, her absence will be explained by a falling out over business matters with Carrie, which would leave the door open for the possibility of a return—if Cattrall manages to find both the time and the inclination.