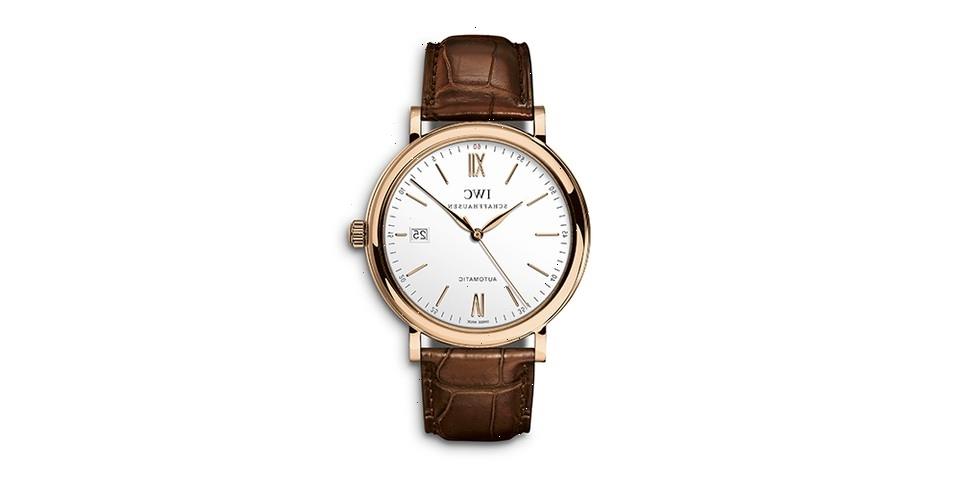 Intelligence analysts believe North Korean leader Kim Jong-un has lost a significant amount of weight after not being seen in public for nearly a month, based partly on the watch strap of his gold IWC Portofino.

US-based monitoring website, NK News, has based its assumption on careful analysis of footage of Jong-un taken from North Korean state broadcaster, KCTV.

As well as a comparison of his gait, taken from public appearances in April and this month, NK News placed three close-ups of Jong-un’s wrist side-by-side, in each case showing how much of the $12,800 USD watch’s brown alligator leather strap had been threaded through its two keepers.

Jong-un’s weight has been a subject of much interest to international observers, as an indicator of his overall health, with NK News also stating that the North Korean leader has been taking “longer and more frequent breaks from the public eye” in recent years, after gaining a significant amount of weight since coming to power in 2011.

US SOCOM intelligence officer Mike Brodka, told NK News: “On the surface, noticeable weight loss may not mean much, but it can provide clues to other information that intelligence collectors look for.”

“It may be a simple matter of a healthy lifestyle change or a more complex issue. Right now, we do not know, but it raises enough serious questions that we must pay attention to events over the next couple of months to find out.”