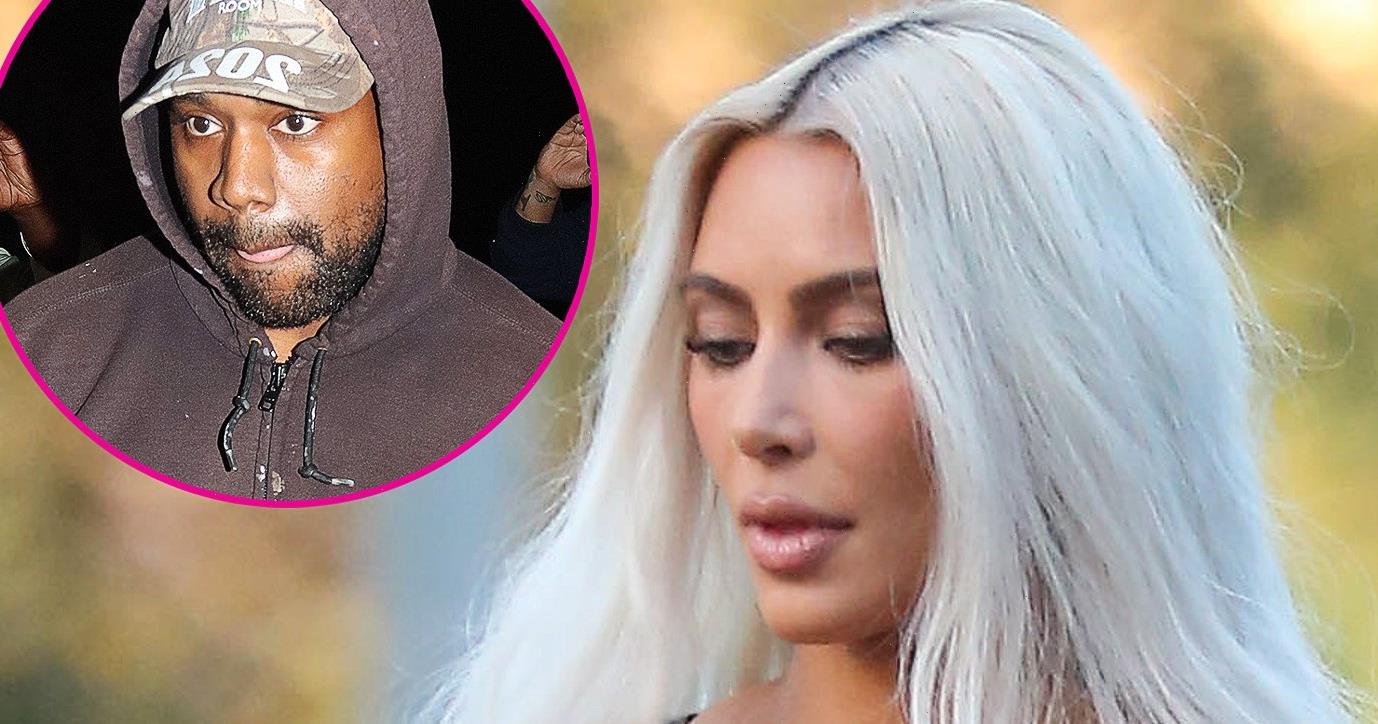 “Hate speech is never OK or excusable,” the Skims CEO, 42, tweeted on Monday, October 24. “I stand together with the Jewish community and call on the terrible violence and hateful rhetoric towards them to come to an immediate end.”

The Yeezy designer, 45, raised eyebrows earlier this month after posting about “going death con 3 [sic] On JEWISH PEOPLE” in a Twitter storm. “The funny thing is I actually can’t be Anti Semitic because black people are actually Jew also,” West added. “You guys have toyed with me and tried to black ball anyone whoever opposes your agenda.” 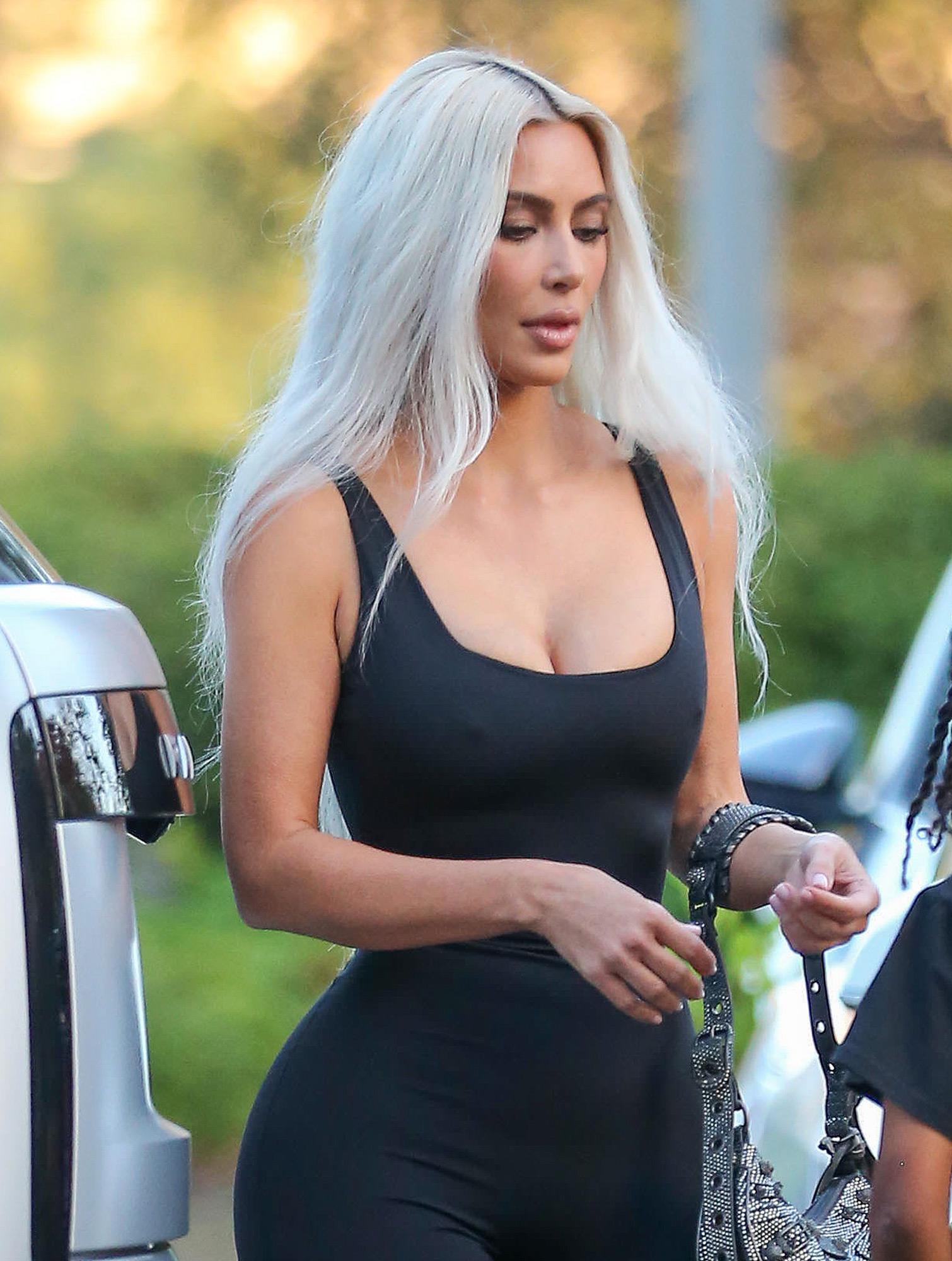 His account was later restricted and the tweets were taken down. The “Heartless” rapper further opened up about his point of view during an interview on Piers Morgan Uncensored, admitting that he didn’t regret what he said.

Everyone Kanye West Has Had Beef With Over the Years

The controversy continued over the weekend when a photo of protestors in Los Angeles went viral on social media, showing a group of people hanging banners reading “Honk if you know” and “Kanye is right about the Jews” over a freeway. Mayor Eric Garcetti and other L.A. officials quickly denounced the demonstration.

Before the Selfish author spoke out on Monday, other members of her family stood up for the Jewish community via their Instagram Stories, including Khloé Kardashian, Kris Jenner, Kendall Jenner and Kylie Jenner. The reality stars reposted a message shared by Amy Schumer, Jessica Seinfeld and more, which read, “I support my Jewish friends and the Jewish people.”

West was married to Kim for nearly seven years before she filed for divorce in February 2021. The pair share four kids — North, 9, Saint, 6, Chicago, 4, and Psalm, 3 — and were declared legally single by a judge earlier this year. However, the “Gold Digger” artist has frequently argued that he wants to repair his marriage. 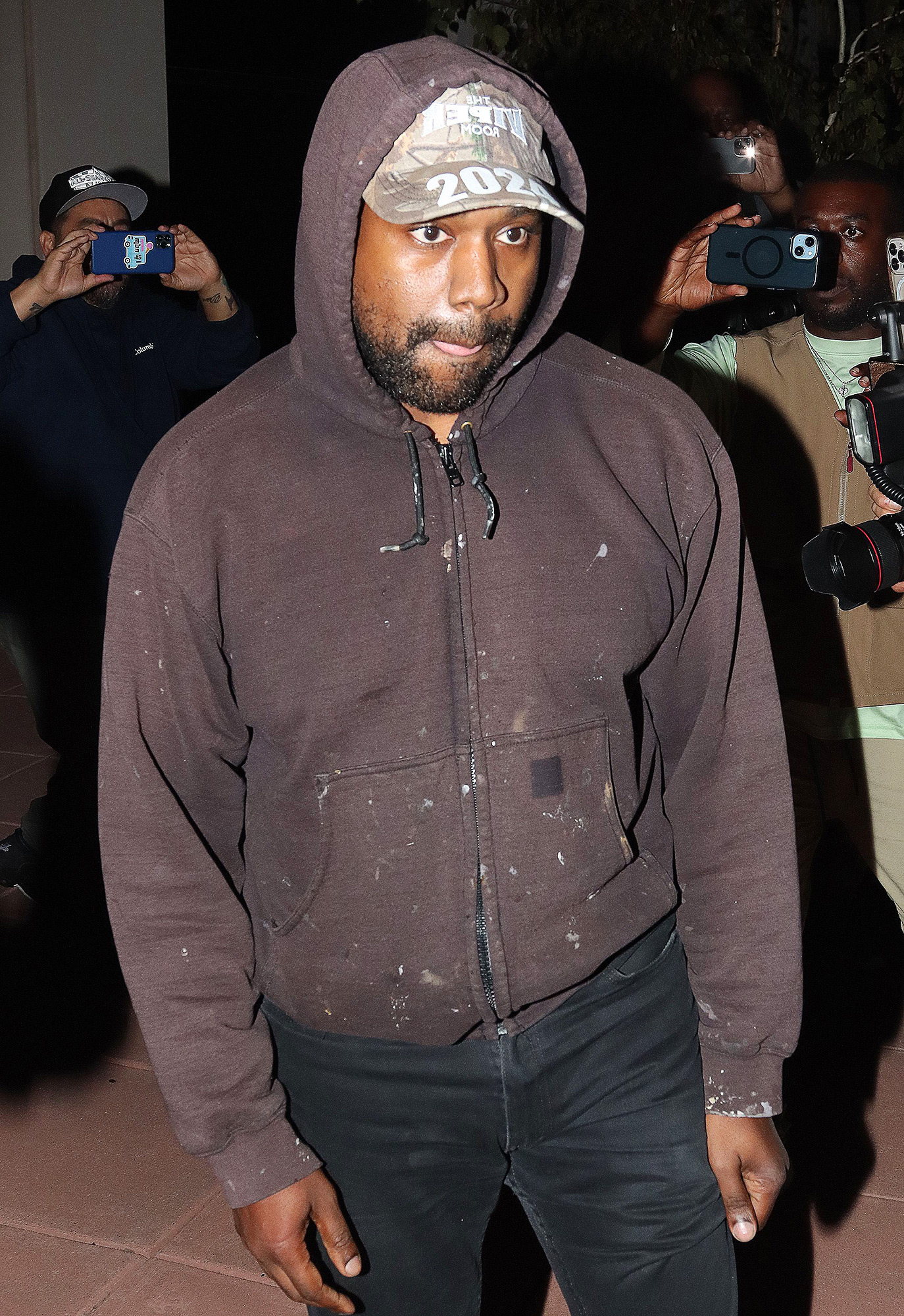 “I may be divorced on paper, but I’m not divorced of the idea of being the protector,” the Grammy winner said during his interview with Piers Morgan. “Her name is no longer West. And my name is now only Ye. If we were ever to be together again, what would our name be? Kimye?”

He continued: “I will love her for life, and oddly enough I will protect her.”

West’s social media behavior has sparked concern in the past, and he has publicly bashed Kim’s family several times since their split. In February, the beauty mogul defended herself after her ex said he didn’t approve of her and North’s shared TikTok account.

“As the parent who is the main provider and caregiver for our children, I am doing my best to protect our daughter while also allowing her to express her creativity in the medium that she wishes with adult supervision — because it brings her happiness,” she wrote in an Instagram Story at the time. “Divorce is difficult enough on our children and Kanye’s obsession with trying to control and manipulate our situation so negatively and publicly is only causing further pain for all.”