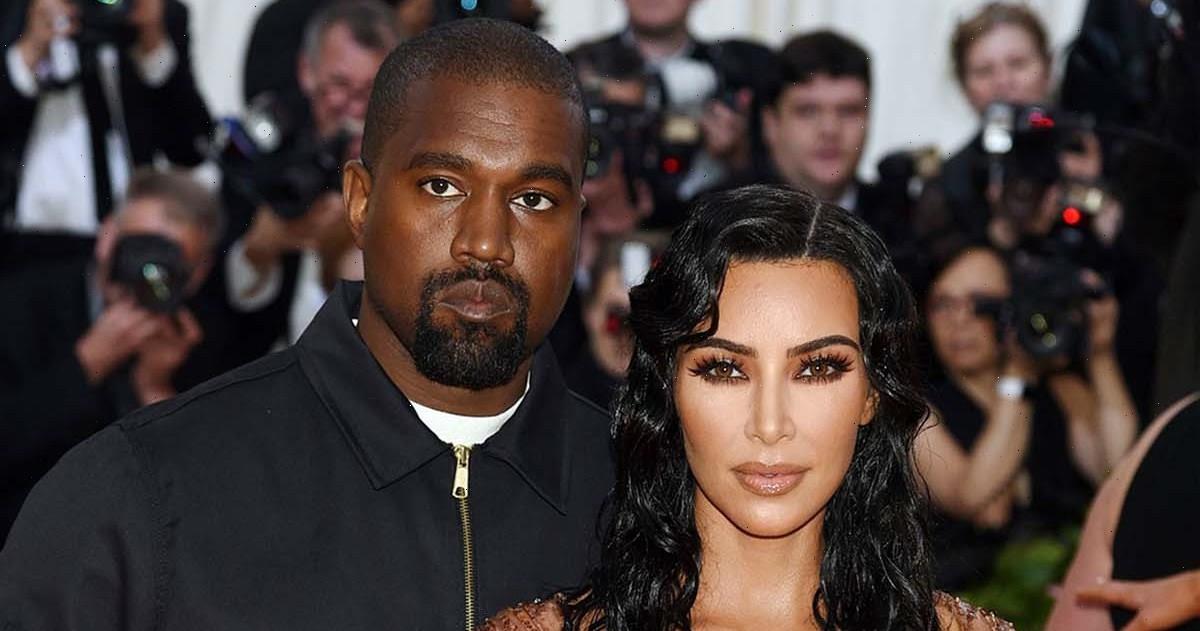 The Donda wedding may have been just the beginning. Kanye West is hoping to rekindle his romance with Kim Kardashian, a source reveals exclusively in the new issue of Us Weekly.

“Kanye wants to get back with Kim,” the insider says of the Grammy winner, 44. “He sees the two of them together and wants to make that a reality now. He has been trying to get back in her good graces again and it seems to be working.”

Earlier this week, the estranged pair raised eyebrows after the KKW Beauty founder, 40, made a surprise appearance at West’s Donda listening party on Sunday, August 29, while wearing a Balenciaga Couture wedding gown. The duo recreated their 2014 nuptials on stage, and when the event was over, they left hand in hand. 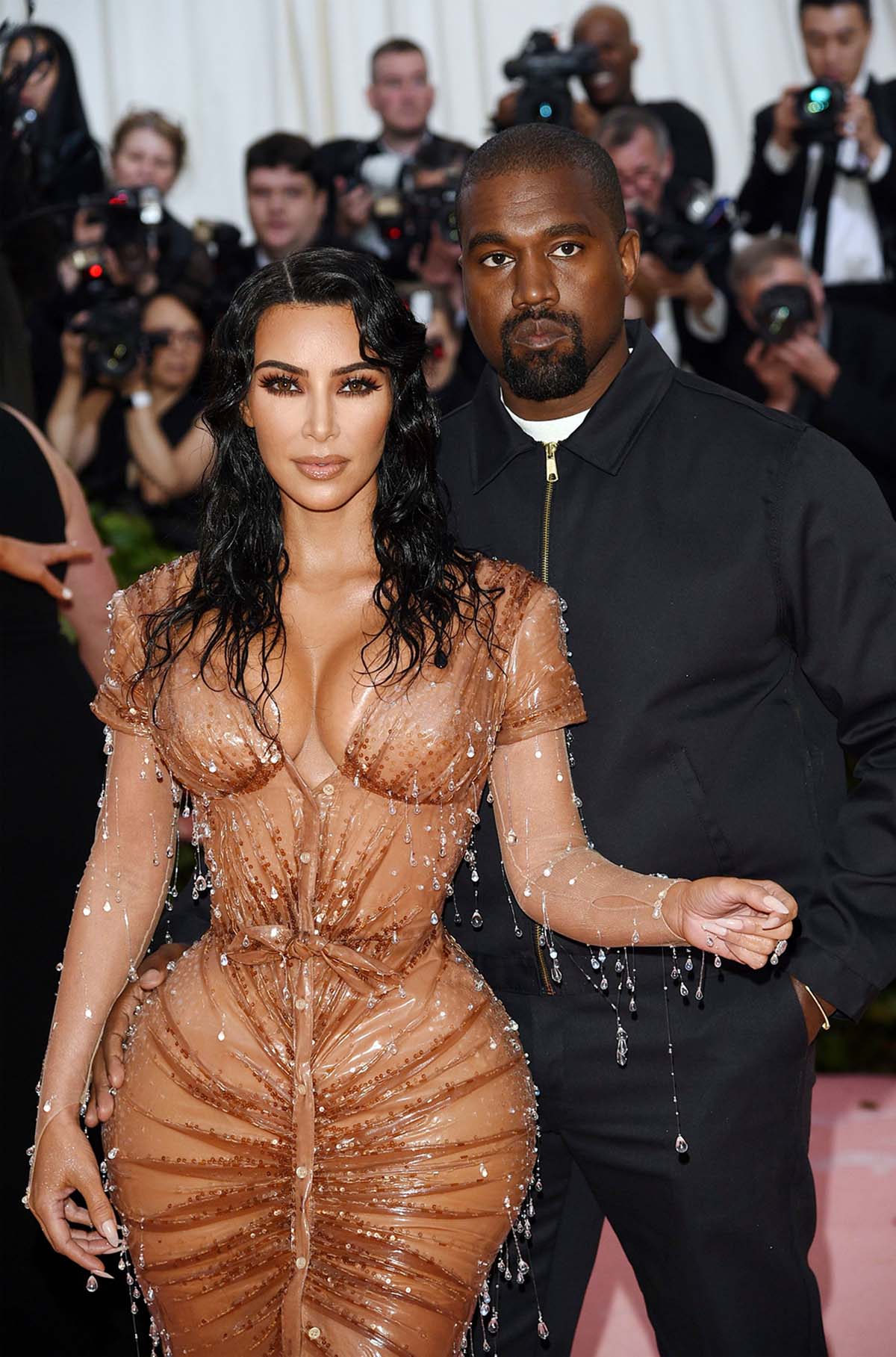 “Kim supports Kanye and was happy to be on stage in a wedding dress,” a source told Us after the show. “She has always respected his art and ideas and was all in for the performance.”

Though some fans hoped the wedding gown was a sign that Kardashian is willing to reconcile after filing for divorce in February, the first insider says the Selfish author isn’t sure what to think.

“It was not a vow renewal,” the source tells Us. “Kim has been hesitant to get back together with Kanye because he was all over the place.”

Rumors about the pair’s split circulated for months before the official divorce filing. “They have both been living separate lives for many months now,” an insider told Us in January. “Kim and Kanye haven’t been on the same page for a while now.”

The Keeping Up With the Kardashians alum later said that part of the tension stemmed from West spending so much time in Wyoming when she and the kids were based in California. The pair share North, 8, Saint, 5, Chicago, 3, and Saint, 2.

“The kids are also a huge factor,” the first source notes. “Kim would love to bring their family back together.”

It helps that she thinks the “Famous” rapper is focused on his art again after his failed 2020 presidential bid.

“She feels now that he has more direction and focus and she loves to see that,” the insider explains. “They both have a lot of love for each other and have been through so much together.”

For more on a potential Kimye reunion, watch the video above and look for the latest issue of Us Weekly, on stands now.