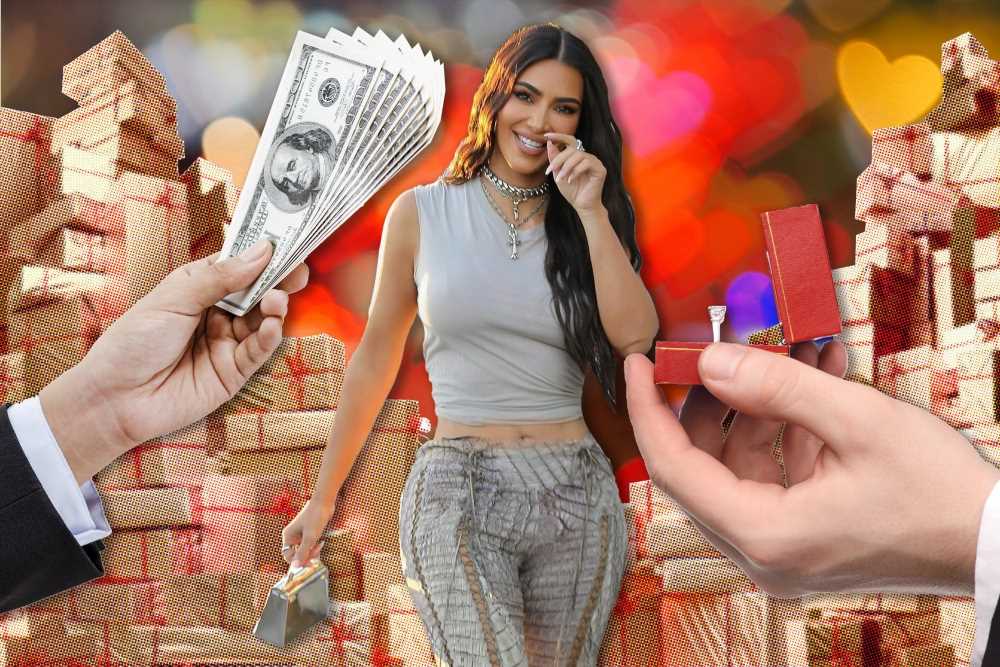 Maluma is ‘happily single’ despite Kim Kardashian hangout in Miami

Kim Kardashian is earning the title of “most eligible billionaire bachelorette” following her split from Kanye West, Page Six has learned.

A source told us the KKW Beauty CEO is being courted by the cream of the crop of potential suitors.

“People are reaching out through mutual friends and people that she’s worked with to set her up with everyone from royal family members to A-list actors to athletes to billionaire CEOs,” a source said, adding, “People are also trying to reach out to her via DM.”

Although Kardashian, 40, is being flooded with a bevy of dating options, we’re told the soon-to-be single mom is “not looking for anyone right now.”

“She’s not looking to jump into anything but is keeping an open mind,” a source said.

While a source previously told us that Kardashian’s estranged husband, Kanye West, wants to date “an artist” in the next chapter of his life, the “Keeping Up With the Kardashians” star is “not on the hunt to date anyone in a specific field.”

An insider said the reality star would prefer for her next relationship to just happen “organically,” although there are certain characteristics she wants in her next partner.

Kardashian filed for divorce from West, 41, in February and will likely share joint custody of their daughters North, 7, and Chicago, 3, and sons Saint, 5, and Psalm, 1, with the rapper. 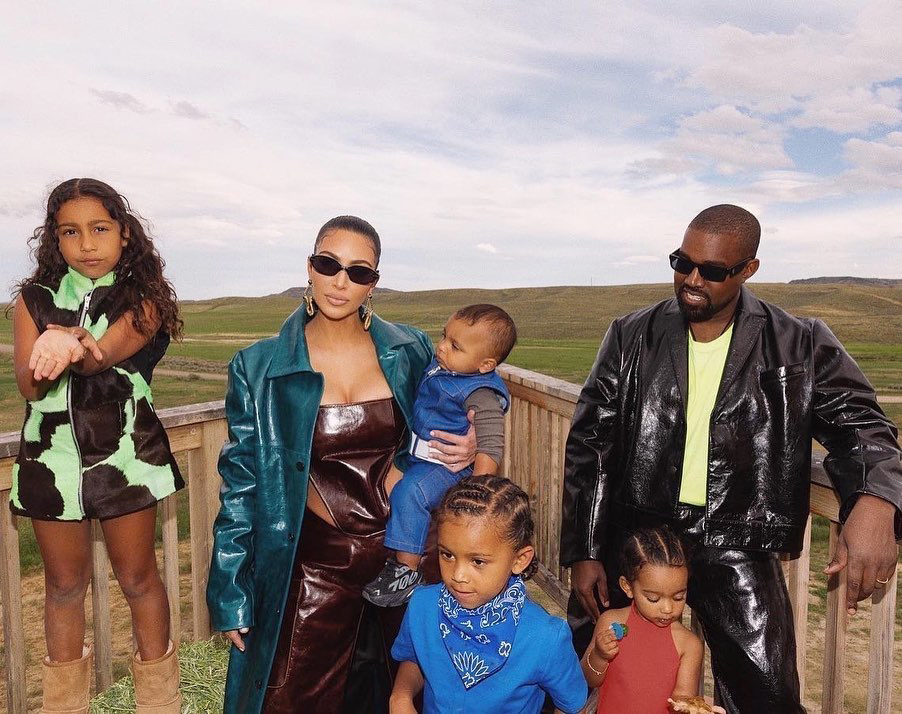 Over the weekend, Kardashian had one of her first nights out as a single woman. Photos of her with Colombian singer Maluma sparked dating rumors, but multiple sources told Page Six on Monday the pair are “just friends.”

“Miami the other night was a lot of fun,” a source said. “It felt great to be out and there were certainly people trying to shoot their shot that night, but she wasn’t paying it any mind and just loved having a fun night out with old friends.”

The insider reiterated that Kardahians is “really focused on her kids and work” right now — i.e., not dating — but added that when she is ready, one dealbreaker, in particular, will spoil any suitor’s chances.

“She certainly wouldn’t want anyone to be with her for the spotlight,” the source said, adding that the social media mogul really wants “someone who values privacy.”

While Kardashian continues to explore her newfound freedom, her older sister, Kourtney Kardashian, is enjoying her PDA-packed relationship with boyfriend Travis Barker.

“They’re so in love and they’re so romantic,” a source told us. “Their relationship is based on friendship first, so who doesn’t want that?”

The insider added that Kim, too, “needs to be with somebody that she would look for as her best friend,” adding, “She’s just not there yet with anybody.”