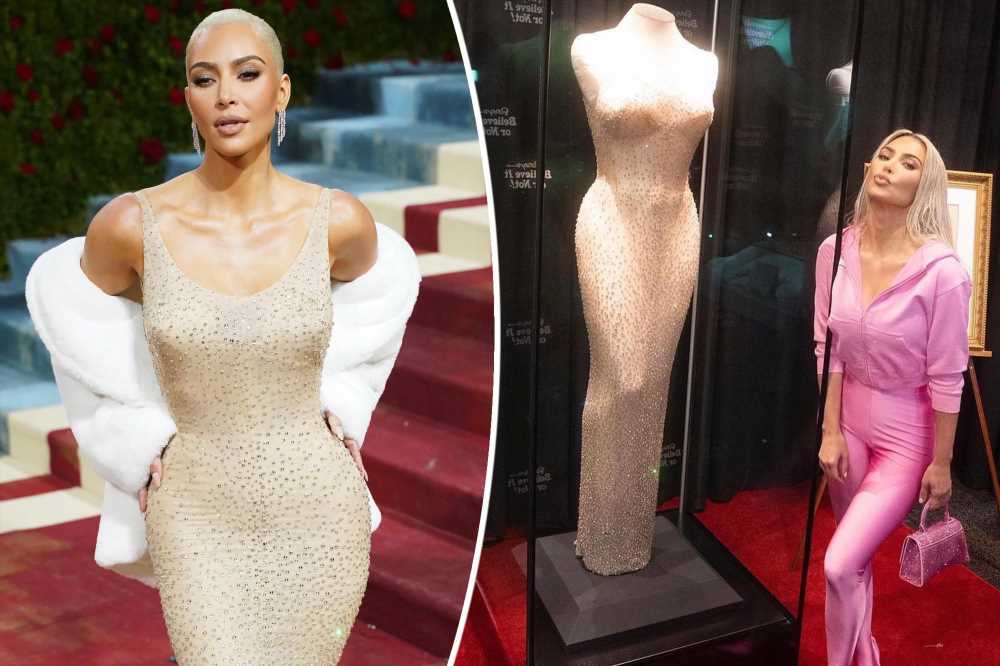 Believe it or not, Kim Kardashian did not return Marilyn Monroe’s iconic dress damaged after wearing it to the Met Gala.

The Ripley’s Believe It or Not! museum issued a statement Thursday definitively stating that the Hulu reality star “did not, in any way, damage the garment in the short amount of time it was worn at the Met Gala.”

“From the bottom of the Met steps, where Kim got into the dress, to the top where it was returned, the dress was in the same condition it started in,” noted Ripley’s VP of Publishing and Licensing, Amanda Joiner, who remained with the dress the day of the Met Gala during transport from Orlando, Fla., to New York.

The museum also noted that Kardashian, 41, did not pay Ripley’s to wear it and instead donated to two charities in the greater Orlando area on behalf of the company.

Sealing their message with a final send-off, Ripley’s including a recent photo of Kardashian visiting the dress once more after returning it.

The Skims founder had already been under the microscope for wearing Monroe’s famed “Happy Birthday” dress to begin with, and ruffled even more feathers when she said she had lost nearly 20 pounds to fit into it. The situation became unmanageable come Monday, when Pop Culture posted side-by-side photos of the gown, allegedly from before and after Kardashian wore it to the Met.

One photo shows signs of stretched fabric, a damaged zipper and missing crystals. 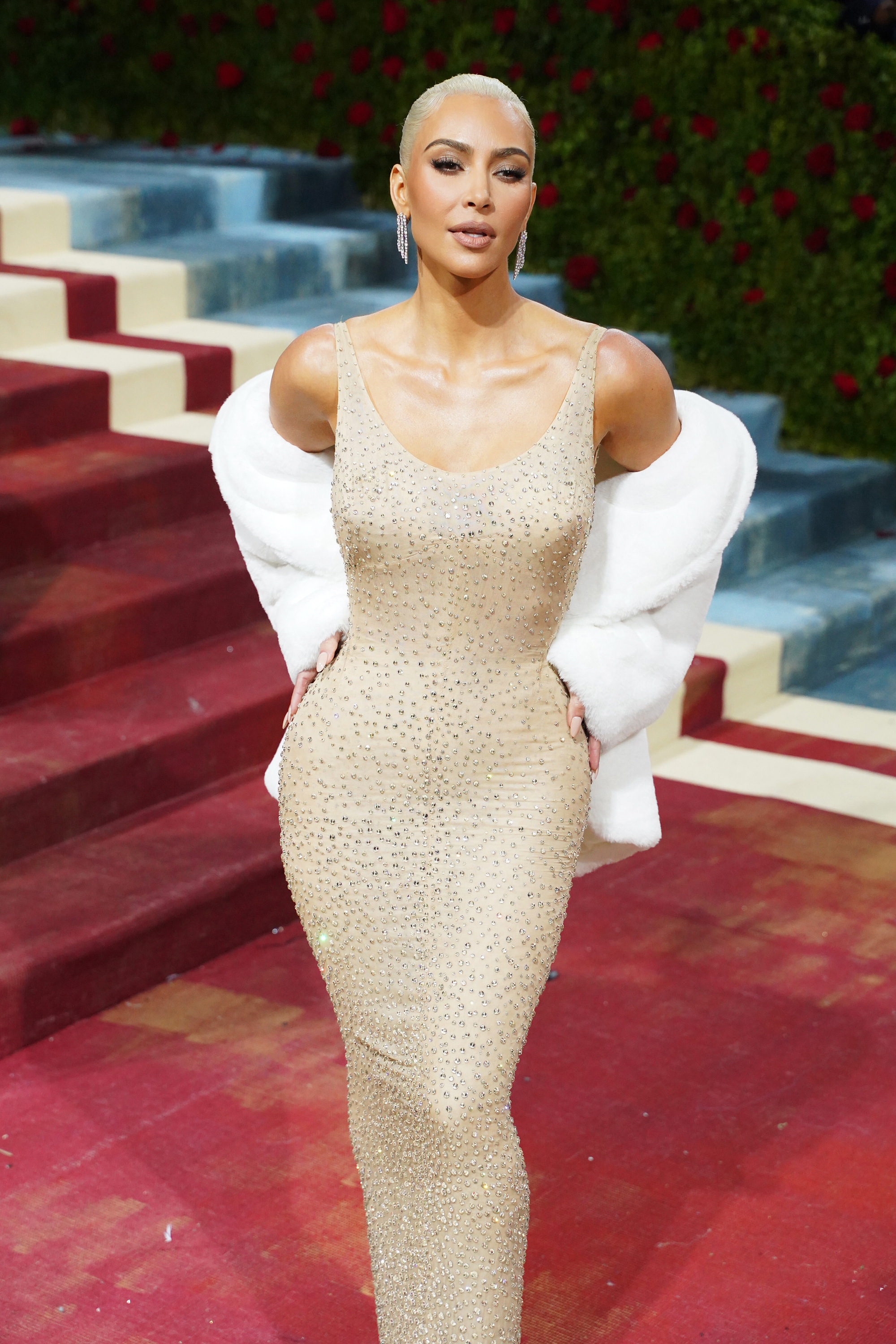 While some experts were skeptical about Kardashian borrowing such an historic piece of fashion, Ripley’s insisted it was in safe hands with the Skkn founder.

“This was no easy decision for Ripley’s, however, Kim Kardashian has continued to show the utmost respect for this opportunity and historic garment,” Ripley’s said in a post-gala statement. “From extensive research to following guidelines such as no body makeup, only wearing the dress for the short red-carpet appearance, and making absolutely no alterations, she has become a steward — and added to — its history.”